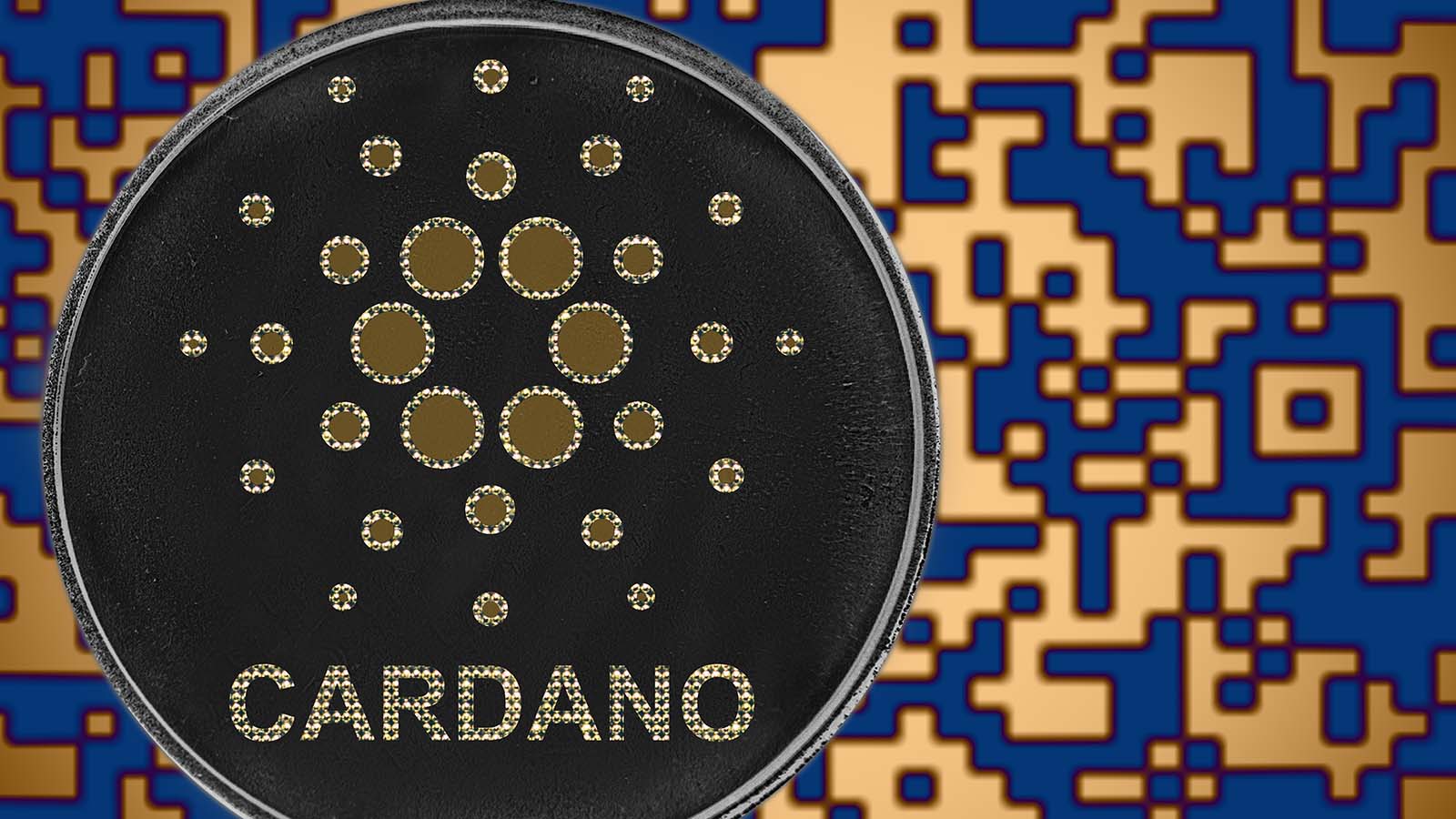 Why Now’s the Time to Start Scooping Up Cardano

I may take a more careful view of entering Cardano (CCC:ADA-USD), as uncertainty still looms over crypto. But I’ll admit that based on recent price action, my prior predictions of it experiencing further near-term volatility may not pan out.

How so? Since falling to around $1.14 on June 22, this altcoin has trended higher. And it may not be just a “dead cat bounce.” Why? As one of the top contenders to give Ethereum (CCC:ETH-USD) a run for its money, aka an “Ethereum killer,” it makes sense why crypto market participants are champing at the bit to get back into it.

Forthcoming upgrades (more below) could result in a “leveling up” of this platform, enabling it to speed up its user growth, and in turn, result in big appreciation for its native coin.

So, even as the crypto market faces many challenges ahead, including possible regulatory scrutiny from the U.S. government, what may be the best move? The risk of a further crypto fallout may not be completely off the table. But in light of what’s ahead for ADA-USD, now may be the time to start scooping up a position.

Could Cardano Be Near a Breakout?

Much has been discussed about Cardano’s pending Alonzo upgrades. These enhancements could help this platform gradually grab share from the still top- dog in the DeFi (decentralized finance) space, Ethereum.

But what if this happens much sooner? That’s the view of market analyst Nicholas Merten. As crypto publication The Daily Hodl broke it down July 5, Merten sees Cardano on the verge of another surge, thanks to its upcoming integration of smart contract capability, code-named Goguen, which is set to happen next month.

In short, instead of smart contracts being another feather in its cap, helping to fuel ADA-USD’s continued gradual rise, the launch of this future could help spark another breakout in its coin price. Given its upswing in recent days, it’s clear many agree about this scenario playing out.

This could mean now’s the time to pounce, ahead of a further move towards $2 per coin once smart contract capabilities go live. Even so, still keep in mind that volatility isn’t completely off the table. Being too cautious could result in missing out. Yet, it’s clear this still remains far from being a “bet the ranch” type of situation.

With the Alonzo/Goguen upgrades, Cardano’s rebound could happen sooner rather than later. Or can it? This catalyst may be a possible game changer. But even with it, it’s far from guaranteed this altcoin will soar once smart contract capabilities go live.

For one, the crypto market overall could continue to trade sideways. This may happen if the above-mentioned regulation possibilities remain a concern. Then again, the upgrades for Cardano and Ethereum and may help to rekindle enthusiasm for digital assets overall. Instead of crypto delivering lukewarm returns in the months (and possibly years) ahead, we could see a fast move back to bull market mode.

The launch of these upgrades may be just what this market needs to get itself back on track. But the upgrades happening across the board for cryptos, including possibly for Bitcoin (CCC:BTC-USD), isn’t all a positive for Cardano. It could be a negative as well. As its rival blockchains are also leveling up, this platform may end up seeing a much smaller increase in its usage.

On the bright side, there’s one risk that may not be as big as it seemed just a few weeks back. I’m talking about the fact that most of its owners have held it for less than a year. To some extent, it’s still a concern. But looking at Cardano’s recent price action, the most “fair weather” of this bunch has likely bailed out by now. Those still holding it may have only entered positions in the past 12 months.  If they’re still long now, they’ll likely stay long, as they’re betting on this crypto’s rapid ascension once its upgrades go live.

The risk of continued across-the-board declines for crypto may not be completely off the table. But with the forthcoming upgrades, the dust may have already settled on the crypto meltdown of 2021. Cryptocurrencies may continue to trade sideways in the immediate future. Yet once the above-mentioned upgrades come online, it could spark a renewed wave of enthusiasm.

In the case of Cardano, its Alonzo/Goguen upgrades may be the catalyst that starts sending it toward its high. With these upgrades just around the corner, today may be the perfect time to start accumulating a position.

On the date of publication, Thomas Niel held long positions in Bitcoin and Ethereum. He did not have (either directly or indirectly) any positions in any other securities mentioned in this article. The opinions expressed in this article are those of the writer, subject to the InvestorPlace.com Publishing Guidelines.

Thomas Niel, contributor for InvestorPlace.com, has been writing single-stock analysis for web-based publications since 2016.