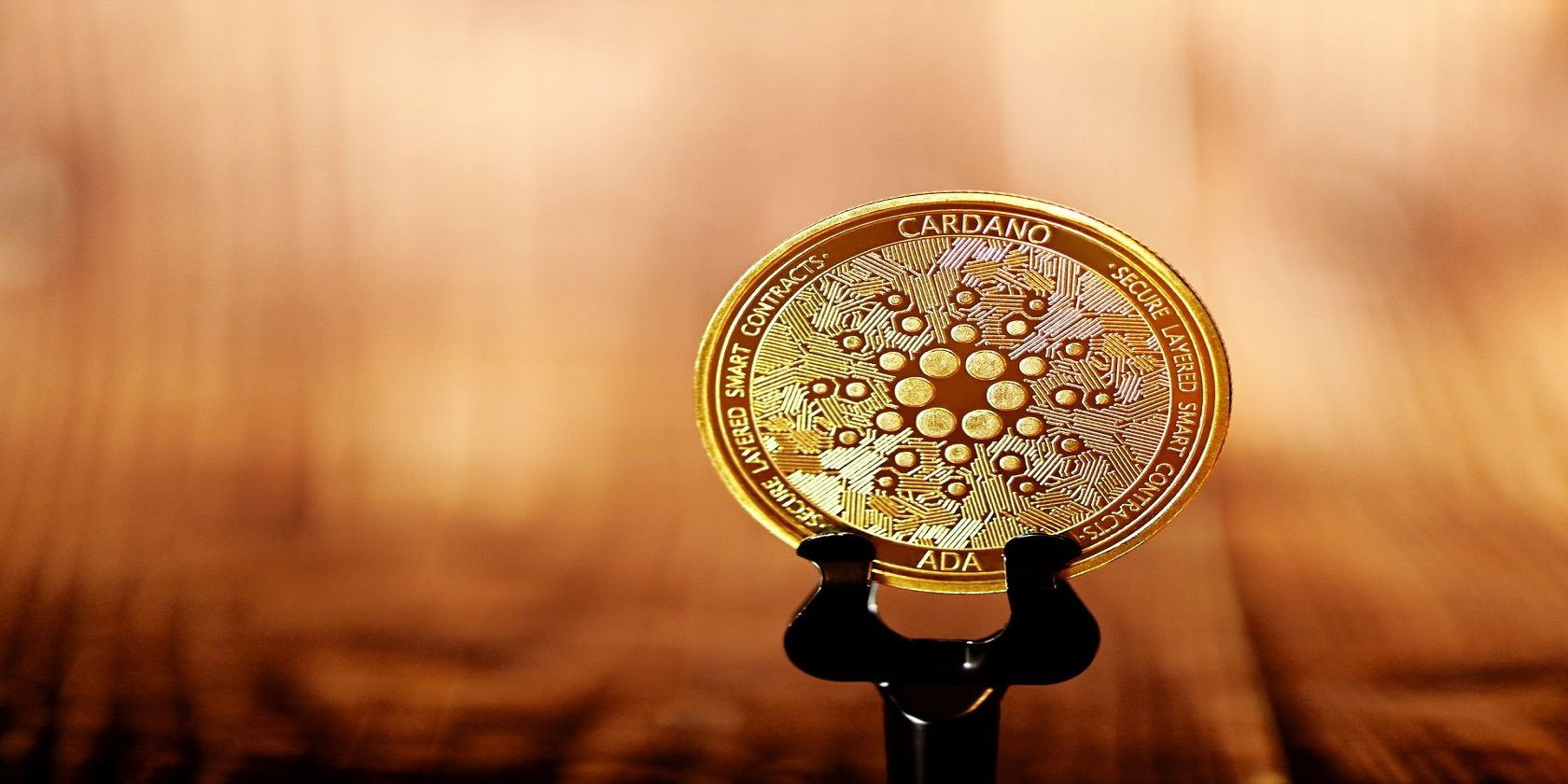 What Is Cardano (ADA) and Why Is It So Popular?

Cardano’s ADA coin has made the headlines for its rise in popularity. But why is the cryptocurrency sought after?

If you’re in tune with all things cryptocurrency, you have likely come across the term Cardano.

When you first heard of it, you might have wondered: what is Cardano, and why did its cryptographic token ADA become so popular?

If that sounds like you, keep reading—this article will reveal everything you need to know about Cardano.

Cardano is a public, open-source blockchain platform for building and running smart contracts and other decentralized protocols. It was created by a team led by Etherum Co-Founder Charles Hoskinson.

Related: What is Blockchain and How Does it Work?

Cardano is said to have the technology required to create new possibilities in the decentralized web for the masses. Among these tools are smart contracts, which enable users to execute their own terms or agreements through code automation.

In 2017, Cardano launched its native cryptocurrency ADA. The name pays homage to 19th-century mathematician Ada Lovelace, while Cardano itself is named after Italian polymath Gerolamo Cardano. Perhaps surprisingly, the project gained significant popularity despite not having a fully completed product.

What Is ADA Cryptocurrency?

ADA is the official native cryptographic token for Cardano. It has become a top-10 cryptocurrency by market capitalization since its release in 2015.

ADA has garnered significant hype along the way. As its technology advances rapidly, there is speculation that it could compete with the likes of Ethereum in building a massive blockchain ecosystem.

The surge in popularity of Cardano is thought to be due to its sustainability factor, consuming just 6 gigawatt-hours (GWh) of power. This sustainability aspect is attractive, especially when big companies are shying away from other cryptocurrencies due to environmental concerns.

Related: It Turns Out You Can Even Mine Crypto With a Commodore 64

The consensus algorithm of a blockchain determines how transactions on the network are verified and secured. Cardano is different from Bitcoin as it depends on proof-of-stake instead of a proof-of-work consensus algorithm, which requires resource-intensive mining from very powerful computers.

In contrast to Bitcoin’s proof-of-work consensus algorithm, Cardano uses proof of stake to verify transactions on its blockchain.

Coin holders can stake their ADA for the right to verify transactions and earn the transaction rewards. Hoskinson estimates that Cardano’s entire system uses less than 0.01% of Bitcoin’s network, making it a more sustainable and eco-friendly alternative.

ADA is available on most major cryptocurrency exchanges.

The Future of Cardano: What Lies in Store?

All cryptocurrencies are volatile investments. Despite this, Cardano has a strong team behind it and has already accomplished a lot in a short time.

The double blow dealt to cryptocurrencies in mid-May 2021 led to the start of a slow recovery period for many coins. Cardano, however, not only held its own but saw a significant increase in share price over the month.

Related: What Is IOTA? How Does This Cryptocurrency Without a Blockchain Work?

In comparison to Cardano, Bitcoin experienced a large drop in value over that same time period. In May 2021, Cardano’s ADA coin was the third-biggest cryptocurrency in the world by market capitalization—after Bitcoin and Ethereum’s ETH.

A Long-Term Vision for Cardano

Cardano boasts an impressive pedigree and long-term vision for its blockchain and cryptocurrency.

Many still believe that Cardano has a lot of potential due to the depth of partnerships it maintains with governments and large companies worldwide.

Cardano is slowly but surely climbing its way up the crypto ladder as it is now one of the most prominent blockchain platforms outside of the big two.

What the Heck Is Dogecoin, Is Chia Really Green, and What Is Internet Computer?

New cryptocoins are hitting the news daily. But what is Dogecoin, and is Chia really environmentally friendly?

Calvin is a writer at MakeUseOf. When he’s not watching Rick and Morty or his favorite sports teams, Calvin is writing about startups, blockchain, cybersecurity, and other realms of technology.

Please confirm your email address in the email we just sent you.