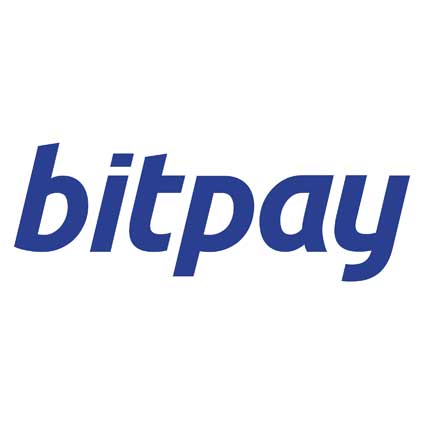 Cryptocurrency can be a volatile store of value and continues to struggle as a medium of exchange, but merchants in some markets are slowly moving to accept it as a faster and cheaper payment method than cards in the face of complications brought on globally by the pandemic or by local restrictions.

Now the Dallas Mavericks operation of the National Basketball Association has agreed to accept Dogecoin online for tickets and merchandise, starting with its Mavs Fans for Life group. The Mavericks have been accepting Bitcoin for about two years. The processor behind that move, as well as the company’s new Dogecoin acceptance, is Atlanta-based BitPay Inc., a major payments provider for digital currencies.

Dogecoin, which emerged in 2013, is less well-known than Bitcoin but has steadily gained prominence in cryptocurrency circles. With a $6-billion market capitalization, it ranks 14th among the more than 4,200 digital currencies tracked by Coinmarketcap.com.

“BitPay believes that with continued cryptocurrency adoption, the industry is reaching an inflection point that will forever change consumer confidence [and] trust. and pave the way for blockchain payments to disrupt the way consumers and businesses receive and spend funds,” said Stephen Pair, BitPay’s chief executive, in a statement.

Dogecoin has now been made available to all merchants on BitPay’s system, according to Bill Zielke, chief marketing officer for the company. “All merchants are enabled, not just the Mavs,” he says by email. “Any BitPay-enabled partner will have Dogecoin. Said more clearly, when we turn on a coin, everyone gets it.” BitPay does not release the number of merchants it supports, other than to say it reaches into the thousands.

One advantage for currencies like Dogecoin is that they are often much less expensive to accept than Bitcoin. Dogecoin’s median transaction fee, the charge merchants pay to have a cryptocurrency transaction entered in the blockchain, is a nickel, the same value as a single coin, according to BitInfoCharts. At 5 cents per coin, however, it will take quite a few Dogecoins to buy a Mavs ticket.

Bitcoin’s median transaction fee, by contrast, has spiked and waned over the years but stood at a lofty $9.76 Friday morning.

One advantage such currencies offer to major corporations like sports operations, BitPay points out, is the ability to take payments online from international markets where credit cards may be unavailable or where acceptance barriers may arise.

One other reason to accept crypto, though, is often overlooked, but was emphasized Thursday by Mark Cuban, the billionaire owner of the Mavericks. “The Mavericks have decided to accept Dogecoin as payment for Mavs tickets and merchandise for one very important, earth shattering reason, because we can,” he said in a statement. “Because we can, we have chosen to do so. We have chosen to do so because sometimes in business you have to do things that are fun, engaging, and hopefully generate a lot of PR.”