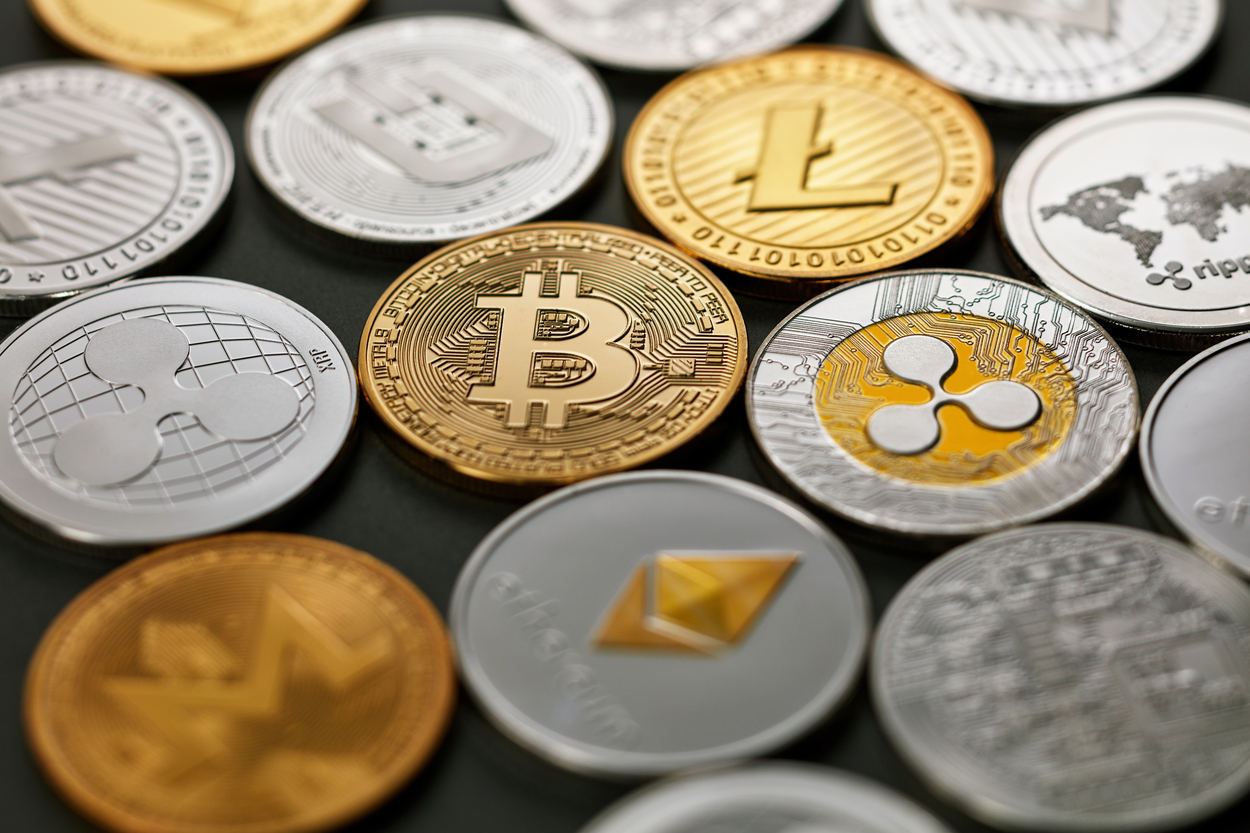 Top Cryptocurrencies to Mine in 2021

Cryptocurrency has been making headlines in recent years as a viable means of earning and investment. Most people in the crypto community are either traders or investors. This means that they buy coins or tokens at a lower price and wait for their value to increase before they can make a profit.

However, you can earn cryptocurrencies without having to put money down for it. If you don’t have large funds to trade or invest in cryptos, you should consider mining. On this page, you’ll discover a list of the best cryptocurrencies to mine in 2021.

Before you go ahead, you should check out CoinList, where you have access to the most cutting-edge crypto innovations while also assisting the most significant crypto projects to grow and thrive.

RavenCoin is one of the most profitable coins to mine in 2021. Bram Cohem invented this coin and launched it on January 3rd, 2018. It was created to handle the efficient creation and transfer of assets from one party to another. Thanks to its KAWPOW protocol and X16R algorithm, you can easily mine RVN on your mobile device or personal computer. It also operates with the same asset transmission system as Ethereum and Bitcoin blockchain.

To start mining RVN, you need to create a wallet and generate a wallet address where you can deposit your RVN. Then proceed to select a mining pool. Blocksmith, Bsod, and Cruxpool are excellent platforms to begin your RVN mining.

Monero has attracted a lot of attention from investors and miners because of its exceeding takeoff. Its value escalated from $10 in January 2017 to $494 in January 2018. This coin operates on the CryptoNote system, which emphasizes the importance of equity in crypto mining.

With a market capitalization of more than $3 billion, Monero is regarded as one of the most profitable cryptocurrencies to mine in 2021. It has an unlimited supply and uses the RandomX hash algorithm as its hash function. That’s why it has an impressive unique block time of 2 minutes.

Litecoin is a peer-to-peer cryptocurrency project that is distributed under the MIT/X11 protocol. The developers of this coin adapted the programming from Bitcoin’s system. But he improved the transaction speed, thus reducing its gas fee.

Litecoin is one of the older names in the crypto community. Mining it for profit is never a bad idea since it’s globally accepted as a seamless means of payment. LTC employs SCRYPT protocol, which eliminates the need for ASIC devices for mining.

Cardano is a formidable cryptocurrency with a bright potential ahead of it. This coin has a flexible network and executes transactions at the speed of light, ensuring a smooth user experience. Cardano mining is a little different from the common practice. Instead of using hardware to generate the assets, Cardano blockchain uses the Proof-of-Stake system to validate blockchain transactions.

The good news is that this programmable blockchain has the potential to outperform Ethereum and Litecoin. Additionally, Cardano can also be used as a platform for other digital currencies and applications.

Ethereum Classic is popular in the crypto world. This digital asset aims to keep the Ethereum blockchain intact. It was launched in July 2016, but its performance in the past two years has made it an excellent option for mining.

Mining ETC is relatively easy. All you need to do is get efficient mining hardware and software, create a wallet address, and start mining. GPU mining machines are the best hardware for this purpose. GMiner and NBMiner are popular softwares to try. The unique thing about ETC is that it has a shorter block time compared to other altcoins. Its block time is roughly 13 seconds.

Dogecoin is a popular cryptocurrency with the dog logo. Billy Markus and Jackson Palmer created this coin in 2013 as a meme-inspired joke, but five years later, Dogecoin has gone far ahead of most altcoins. It has broken numerous records and shows no signs of slowing down.

It employs the Scrypt algorithm, which is comparable to Litecoin in that it does not allow users to add Doge to their portfolio by purchasing expensive devices. Meanwhile, you can use a GPU/CPU to ensure its efficient performance and make mining seamless.

Just like Dogecoin, Monacoin is a meme coin with a seemingly active community in Japan. The cryptocurrency was developed in 2013 by an anonymous individual under the alias Mr. Watanabe. However, this project that started as a joke has become a serious commodity offering reasonable earning potential for miners and investors.

The good thing about this cryptocurrency is that miners do not need ASIC devices to earn. Unlike other coins, mining MONA requires very little capital. Mining a block and qualifying for a reward usually takes less than 2 minutes.

When mining cryptocurrencies, you must consider your mining device’s hash rate, electricity costs, and network range in your location. Mining profitability is highly dependent on these factors.

Meanwhile, if you are looking for where to access the best new tokens before they get listed on other exchanges, Coinlist is the ideal place to check. It’s a reliable platform for new cryptocurrency offerings.