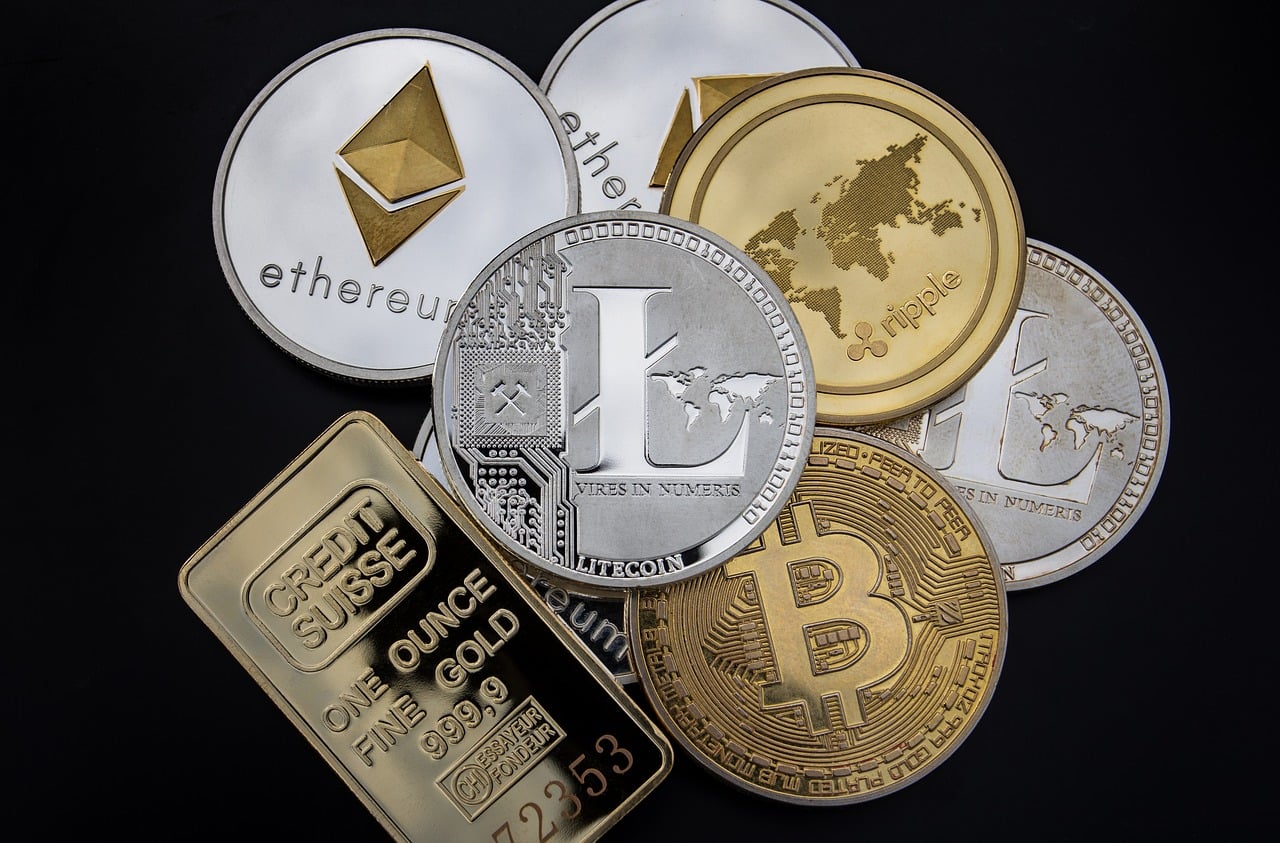 These Altcoins Are The Future Of Cryptocurrency

As the most popular cryptocurrency by far, Bitcoin is often assumed to represent the entire ecosystem. So when critics point out the amount of energy that is being used by the “Proof of Work” network, the market as a whole is affected.

Get The Full Ray Dalio Series in PDF

Get the entire 10-part series on Ray Dalio in PDF. Save it to your desktop, read it on your tablet, or email to your colleagues

In reality, many cryptocurrencies use a different technology to secure and operate their networks called Proof of Stake, which does not require the electrical load of Bitcoin. The comparatively negligible environmental impact of Proof of Stake based cryptos is an important advantage, but the opportunity is much larger than that. These protocols have a number of other positives, most importantly scalability and speed, which facilitate a wide range of new and exciting uses.

Warren Buffett likes to say he has never borrowed, nor ever will borrow, a lot of money. Q2 2021 hedge fund letters, conferences and more For example, in 1991, Buffett was asked by a Notre Dame student about Donald Trump’s money troubles. He said Trump failed because he borrowed too much: “I’ve seen more people Read More

Nowhere is this more evident than in Ethereum, the second largest crypto by market capitalization. Ethereum introduced the most important advancement in crypto use cases: the ability to make them programmable with Smart Contracts, which enable transactions to be both traceable and transparent. As a result, the majority of cryptos are now applications running on the Ethereum network. However, Ethereum is currently a Proof of Work based protocol, and it can no longer remain competitive while dealing with the resulting limitations. The platform is trying to solve this problem by converting to Proof of Stake, but plans are behind schedule.

The Future Of Cryptocurrency

Although Ethereum is currently the most popular Smart Contract platform, it has a number of competitors that have already solved the “big technical challenge” of implementing a Proof of Stake consensus mechanism. These five have the potential to drive the future of cryptocurrency, and see significant user adoption and price appreciation along the way:

Cardano is already Proof of Stake. Its research-driven approach utilizes academic resources to create an inclusive blockchain ecosystem that will enable users to build smart contracts.

Ethiopia’s Ministry of Education recently partnered with Cardano to create a blockchain-based platform for 5 million of the country’s students and teachers, which is being billed as the largest blockchain development in the world. It will perform such tasks as verifying grades and monitoring performance.

The Cardano network also allows users to exchange funds instantly at lower fees than Bitcoin or Ethereum. Investors can gain exposure to Cardano through Coinbase, Gemini, Graph Blockchain, and other Altcoin and DeFi sources.

Launched in 2020, Polkadot is a programmable blockchain that enables cryptocurrencies to be built. Polkadot is widely considered faster and potentially more scalable than Ethereum. The “third-generation” Altcoin is also designed to work with other networks, making it more inclusive than Bitcoin or Ethereum.

Polkadot’s stated goal is to “enable a completely decentralized web where users are in control,” and allow independent blockchains to exchange information and transactions. Polkadot will plug into Ethereum and likely port over its own platform if Ethereum is not converted over to Proof of Stake quickly enough.

Other interoperable platforms competing with Polkadot include Binance Smart Chain and Polygon, a framework for building and connecting Ethereum-compatible blockchain networks.

Solana differentiates itself as a fast, secure, and censorship resistant blockchain. The company recently raised $314 million led by Andreessen Horowitz and Polychain Capital to accelerate its development. Like Cardano and Polkadot, Solana is more environmentally friendly than Bitcoin and Ethereum. It also champions Proof of History (PoH), which provides a permanent record for each transaction, resulting in more transparency and security. The PoH facilitates Solana’s Proof of Stake mechanism, which produces a blockchain that can process more than 50,000 transactions per second. However, it still has a long way to go to equal the popularity of Cardano or Polkadot, which have large communities supporting them.

Avalanche is a smart contract platform designed to create custom blockchain networks and decentralized applications (dApps). Essentially, dApps run on a network of computers, making them uncontrollable by a single entity. In existence for less than a year, the open-source platform has already gained a reputation for being fast and highly customizable. Avalanche is compatible with Ethereum.

Another relative newcomer is Algorand, which developed a blockchain infrastructure to serve as a bridge between centralized and decentralized financial systems. Algorand also offers smart contract capabilities and strong transaction speeds. Its technology is being utilized by hundreds of organizations including The Hemp Blockchain, Inc., which recently selected the platform to provide supply chain management solutions for the industrial hemp industry.

Bitcoin is currently the elephant in the cryptocurrency room, but the future is arguably in Proof of Stake and Smart Contracts. Ethereum has not been able to capitalize on that market yet, but a multitude of third generation cryptocurrencies are poised to fill the gap. While the majority may not gain enough traction to succeed, Altcoins such as Cardano, Polkadot, Solana, Avalanche, and Algorand are finding ways to improve energy efficiency, stability, speed, transparency, and security.

Paul Haber is CEO of Graph Blockchain, an Altcoin and DeFi company that provides shareholders with exposure to various areas of decentralized finance. Focusing on Altcoins through its wholly owned subsidiaries Babbage Mining Corp. and Beyond the Moon Inc., Graph gives investors exposure to the vast emerging market of cryptocurrencies with the significant technological disruption and potential gains Altcoins represent. Through its recent acquisition of New World Inc., an art-focused non-fungible tokens (NFT) business, Graph gains exposure to one of the fastest growing segments of the art world.