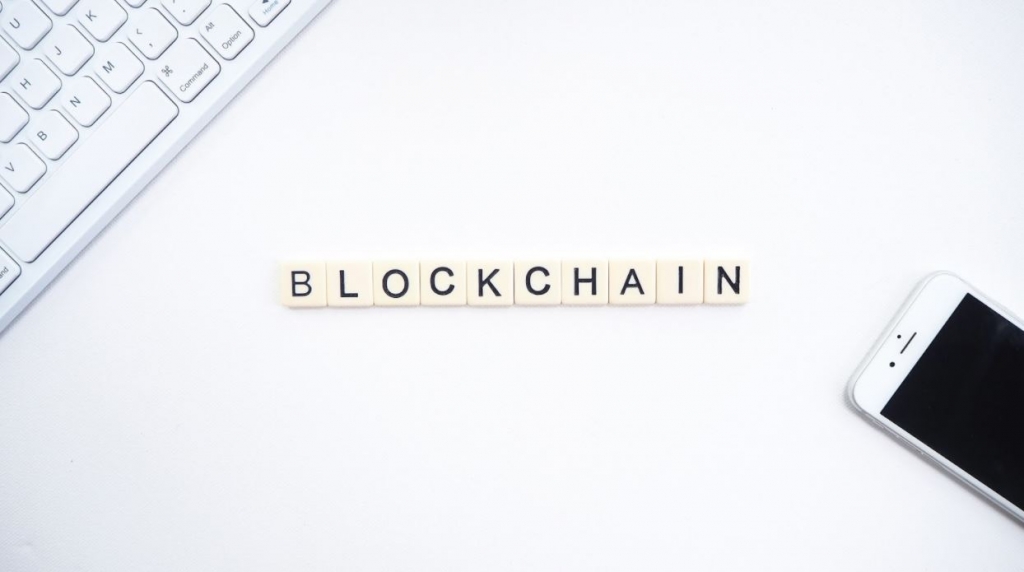 The Launch of DogeDEX: A Decentralized Exchange for Dogecoin

A blockchain solutions provider, Komodo, has recently launched a peer-to-peer decentralized exchange for the Dogecoin. This exchange, named DogeDEX, will allow users to make atomic swaps of the freshly revived Dogecoin. DogeDEX is built on AtomicDEX engine. You can get it on smartphones, desktops, and also via web browsers.

DogeDEX released on March 1st, 2021 and gained over 3000 downloads in this little period. The best thing about this DEX is that it works as a non-custodial crypto wallet. This allows users to store their cryptocurrency right there on the platform. Being non-custodial in nature, it also ensures that there won’t be a third party involvement.

A rise in Dogecoin’s community will ensue the launch of this new platform as more people will now join in on the fun. At the moment, the trading venues don’t support the coin universally. Furthermore, getting your hands on a dogecoin for a new trader is quite hard.

What is a Decentralized Exchange?

Decentralized Exchange or DEX is a type of crypto exchange that allows direct, peer-to-peer, dealings securely without an intermediary. Usually, there is an intermediary service like a broker, or a bank that oversees your transactions and controls your account. However, with a decentralized exchange, the need for a middleman is expunged. This way is more secure to trade cryptocurrency than via a centralized exchange.

In simplest terms: atomic swaps allow users to trade their cryptocurrency directly to each other without the involvement of a third party. What this means is that now you can exchange dogecoin with your friends immediately without needing a centralized exchange.

The Resurgence of Dogecoin

What started out as a joke back in December, 2013 is now the world’s 10th most valuable cryptocurrency. How did this happen? Well, it gained followership of some big names in the industry.

Billy Marcus (IBM Software Engineer) and Jackson Palmer (Adobe Software engineer) created the crypto with a Shiba Inu as its mascot from the Bitcoin craze and Doge memes in 2013. It was supposed to be a joke, however, the website received over a million visitors and community only grew stronger.

The reddit subculture of Dogecoin helped it generate a market value of $8 million at that period. The use of the currency was merely for tipping on the internet though. After some rise and fall, in 2015, Jackson Palmer took an extended leave of absence from the cryptocurrency scene. He said that the cryptocurrency environment has become toxic. However, in 2017, the total market capital of dogecoin reached 2 Billion USD.

As we see, reddit is a major contributor to the success of this meme-currency. In January 2021, a reddit-inspired market obsession drove the price of dogecoin up by 600% overnight. This resulted the crypto to value among the top 10 cryptocurrencies with a market value of $0.0779.

The public-sensation and Tesla’s CEO, Elon Musk, along with the Snoop Dogg, contributed a lot to the revival of the Dogecoin. The celebrities took to their twitter accounts and sent out a flurry of tweets about Dogecoin. This exchange of tweets between the two celebrities led to traders investing in the crypto. Thus, driving the prices up by 31% to record high of $0.083745.

The current goal of the Doge community is to make Dogecoin reach the value of $1. Which means that 1 dogecoin will be equal to 1 US dollar. Besides, as the current events are unfolding, it is not farfetched to think that Dogecoin will eventually reach $1 in 2022 or maybe sooner.