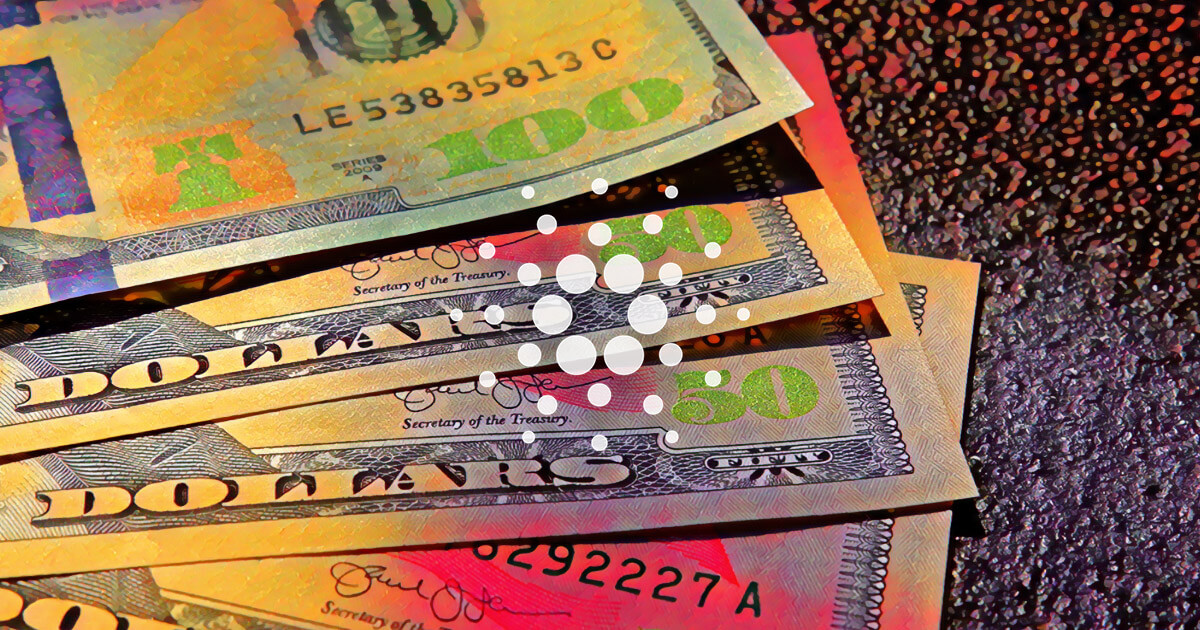 With over 276.5 million ADA currently sitting in its treasury, it’s safe to say that Cardano has got the back of its community. However, this number becomes even more relevant when considering the fact that the treasury now holds almost double the funds that were raised in the project’s 2016 ICO.

The massive price growth Cardano’s ADA has seen in the past month has continued into February, with the token reaching a three-year high of around $0.44 at the beginning of the week. And while the price rally has definitely made the handful of speculators very happy, its importance lies not in the short-term gains, but in the long-term possibilities it opens.

Namely, with the amount of ADA in Cardano’s treasury growing with each epoch, the rising price of its native cryptocurrency means that there is, effectively, more money to be distributed to the community working on Cardano.

According to the latest data from Project Catalyst, there is currently 276,588,875 ADA locked in the treasury. At press time, ADA’s price of $0.41 puts the value of the Cardano Treasury at over $113 million.

A modest ICO makes way for a truly community-oriented project

Such a significant increase in the value of the treasury is important to the entire crypto market, not just the community members fighting for grants from Cardano’s funds. It represents a unique occurrence on the market, where a cryptocurrency project managed to show significant and sustainable growth after its ICO.

In its 2016 ICO, Cardano raised just over $62 million, selling ~25.8 billion ADA for $0.0024 per token. The three-month-long coin offering raised what is considered a modest amount, especially given the fact that it was done right at the beginning of the ICO craze which saw projects raise billions of dollars through token sales.

Just over four years later, Cardano’s treasury alone holds double what IOHK managed to raise in the ICO. With a market cap of just under $13 billion, the token is currently the sixth-largest cryptocurrency in the world.

Update: Article fixed to mention the correct supply of ADA sold in the ICO.