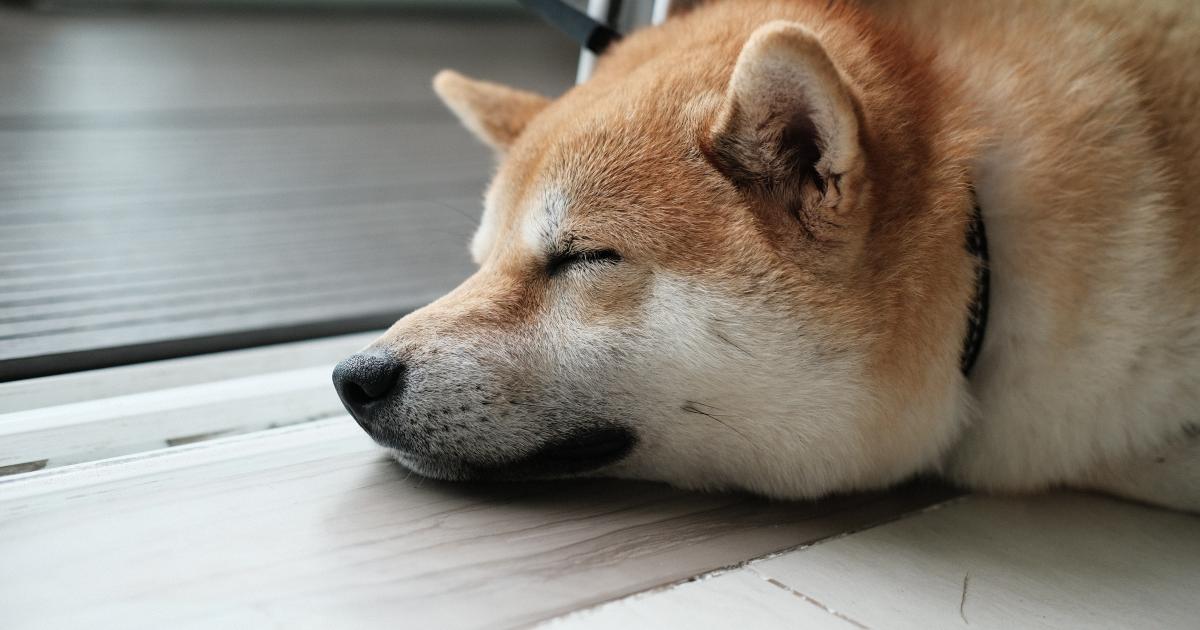 Tesla Inc (NASDAQ: TSLA) CEO Elon Musk’s frequent public comments on Dogecoin (DOGE) and Bitcoin (BTC) are causing damage to the cryptocurrency industry, according to some.

What Happened: A Reddit user who goes by the handle Jones9319 said in a post on Thursday that Musk may lose his credibility on cryptocurrency. The poster was referring to Musk tweeting “Doge,” which sent the meme-themed cryptocurrency shooting.

This doge situation is seriously damaging to crypto from r/CryptoCurrency

The comment spurred a spirited discussion that attracted over 700 comments as of press time on r/CryptoCurrency.

A commentator on the post observed that “‘influencers’ pumping coins, pump and dump schemes, scams etc have been around a long time, longer than bitcoin itself.”

Some others were not fearful of government regulations. One person said, “It’s too late. The governmental nose is already all up in crypto. At least with DOGE, it is encouraging regulation around crypto pump and dumps which is something that I think is absolutely needed.”

Why It Matters: Musk has a history of tweeting about both Bitcoin and Dogecoin, mostly in a joking manner. His Dogecoin-themed tweets have led to wild price movements in the cryptocurrency.

Late last month, Musk updated his Twitter bio to “Bitcoin,” which led to the cryptocurrency skyrocketing.

However, it’s not only Musk who has moved cryptocurrency prices with his tweets, Redditors have done the same in the recent past.

Musk’s latest memes on Thursday sent DOGE shooting up 50% when he described the Shiba Inu-themed crypto as “People’s Crypto.”