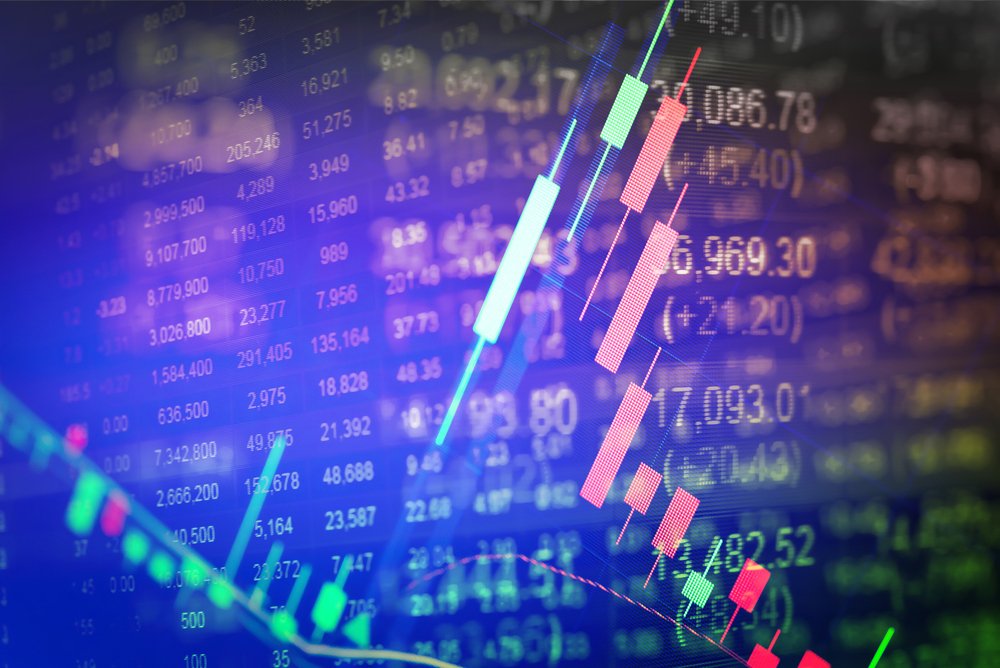 Many laugh at the saying and some even claim it doesn’t exist, but at times like these, it’s hard to disagree that in some way or another, there is an ‘alt season’ in crypto.

The term was coined to describe an event that occurs every few years when altcoins (everything other than Bitcoin) shoot up in value. It’s of particular relevance because most altcoins spend years stagnant or losing value and then suddenly explode, often multiplying several times in value.

The event has even received its own shortening, ALT SZN, often accompanied by the hashtag #ALTSZN or $ALTSZN. However you wish to refer to it, it clearly exists and it’s once again returned with a vengeance.

Over the past week, thousands of alt coins that you’ve likely never heard of have seen gains of 100% or more. However, most of these coins have tiny market caps and barely any volume, meaning their gains are likely the result of coordinated pump ‘n dumps or just a very small group of dedicated investors. While this is not without merit, these coins make risky investments and could easily lose the same amount of value within minutes.

In amongst these, though, you will occasionally find coins of relevance – coins with market caps in the billions and swathes of heavy volume. These coins are more reliable investments as they can’t so easily be manipulated by small groups of investors working together. One such coin, Terra (LUNA), has seen 200 percent gains over the past week. So what is it?

LUNA, the governance token of the Cosmos-based stablecoin project Terra, has seen a blistering rise from around $1 at the end of January to a high of $7.36 yesterday. Over the past month, LUNA’s market cap has seen parabolic growth, up ten times from a meager $350 million in early January to a massive $3.1 billion today, helped by a $25 million funding round.

Launched in Singapore by Daniel Shin and Do Kwon in January 2018, Terra develops several stablecoins linked to the various currencies like the US dollar, the South Korean Won, Mongolian tugrik, and the International Monetary Fund’s (IMF) Special Drawing Rights basket of currencies.

The project aims to increase the adoption of cryptocurrencies by providing price stability and, subsequently, better usability. In September last year, Terra launched TerraUSD (UST), its most ambitious project yet, and competition to popular US stablecoin Tether (USDT).