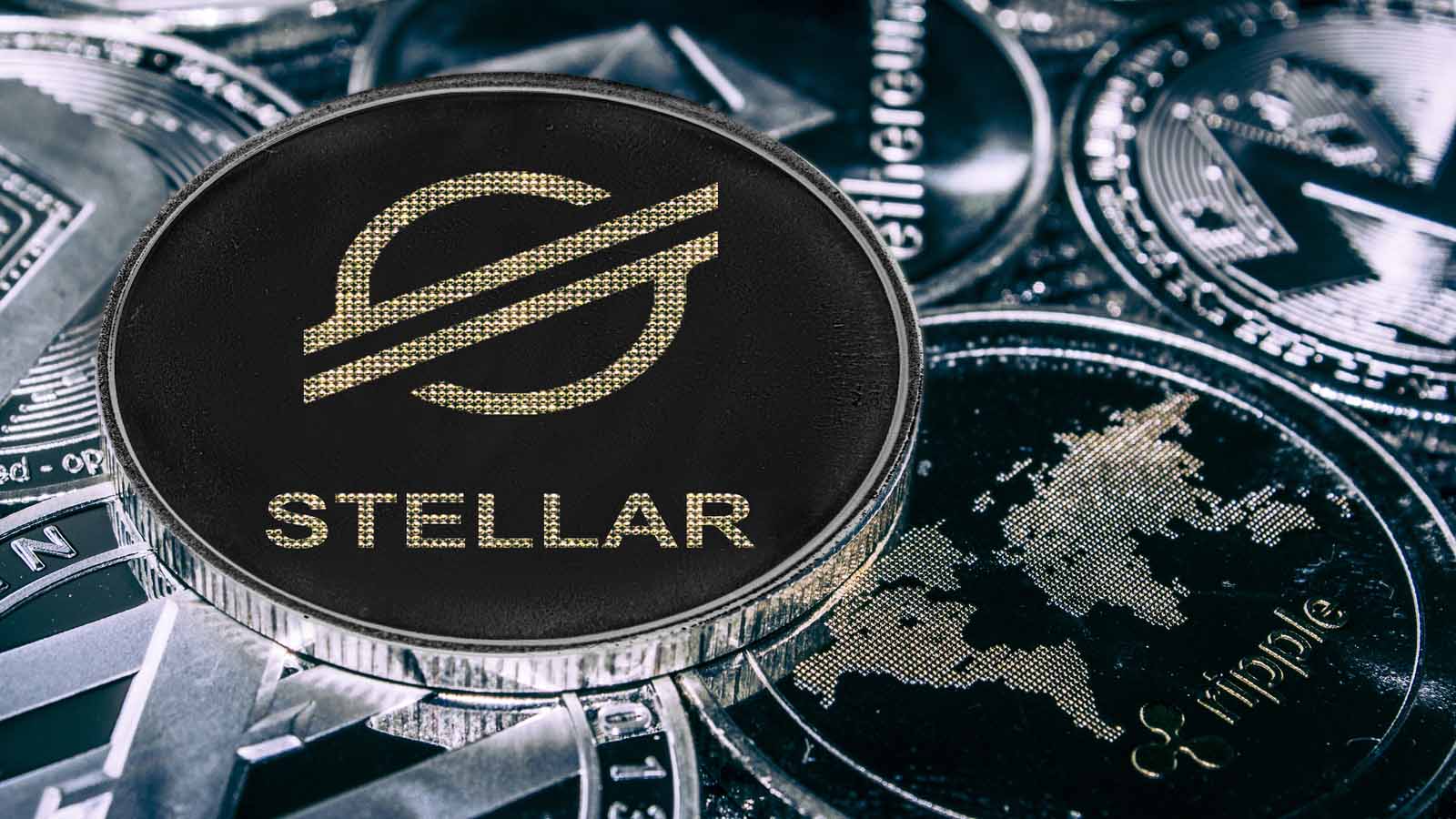 But if you’re simply thinking about buying XLM as a poor man’s Bitcoin, I’d reconsider. While both coins have the blockchain in common, there’s more to the Stellar Lumens story. And it’s also why the rally in Stellar Lumens may not be over.

Carving Out Its Niche On the Blockchain

I was a late arrival to the world of cryptocurrencies. For a long time, hearing people talk about cryptocurrency was like listening to Charlie Brown’s teacher. And it’s hard to say if it was because I was a poor student or I hadn’t found the right teacher.

One of the first epiphanies I had when learning about crypto was that there is a why behind the different kinds of alternative coins (altcoins). For many of you that may be obvious, but it helped my brain start to see the underlying logic.

It doesn’t help that so many coins have a strong correlation with Bitcoin. So it becomes a question of if you’re going to buy an altcoin, why not just buy Bitcoin?

It’s all about the blockchain, or rather how the different coins are using the blockchain system. In the case of Stellar, it has developed a blockchain network that serves as an open-source distributed payment infrastructure. Stellar facilitates transactions between banks, payment services, and individuals.

It’s kind of like PayPal (NASDAQ:PYPL), but with the benefit of blockchain and its own native currency, the Lumen. Like many cryptocurrencies, Stellar Lumens excels at cross-asset, cross-border transactions. The Lumen allows transactions to take place faster, easier and more cost-effectively.

This is what gives the Lumen its value. As cryptocurrency has become more prevalent, so has the need for cross-currency transactions. With Stellar Lumens, a process that was time-consuming and expensive is now fast and inexpensive.

What Is Stellar Lumens Endgame?

It’s not a secret that the world’s governments are moving towards some form of loosely defined globalism. But aside from a universal currency, it’s difficult for the world’s financial systems to operate on one network.

That’s where Stellar comes in. Stellar’s decentralized network allows users to create a digital representation of virtually any currency and then send or trade it across a single network. In theory this will allow coders and web developers to build functions like currency exchanging and trading systems directly into the sites and apps they develop.

Stellar currently counts IBM (NYSE:IBM) as one of its more prominent customers. The company uses Stellar as part of its Universal Payment Solution. So you can imagine that if more companies adopt Stellar Lumens, the value and price of XLM will climb.

It’s a compelling story, I’ll admit. And right now Stellar Lumens and Ripple (CCC:XRP-USD) operate as a loose duopoly in this niche of the blockchain.

But there’s a coming threat with the growth of decentralized finance (or DeFi) in general — specifically, Ethereum 2.0, which will bring Ethereum (CCC:ETH-USD) into Stellar Lumen’s orbit.

This is particularly true because Ethereum 2.0 will change Ethereum from a Proof-of-Work (PoW) coin to a Proof-of-Stake coin. If Ethereum is able to achieve better latency (i.e. processing speed) it may very well make Ethereum a more appealing option for some companies.

But this scenario is likely to move slowly. In the meantime, opening or adding to your Stellar Lumens position appears to be a good way to benefit from the current crypto wave. It may not be moving as aggressively as Bitcoin, but maybe a slower, steadier path will give this story many more chapters.

Chris Markoch is a freelance financial copywriter who has been covering the market for seven years. He has been writing for Investor Place since 2019.