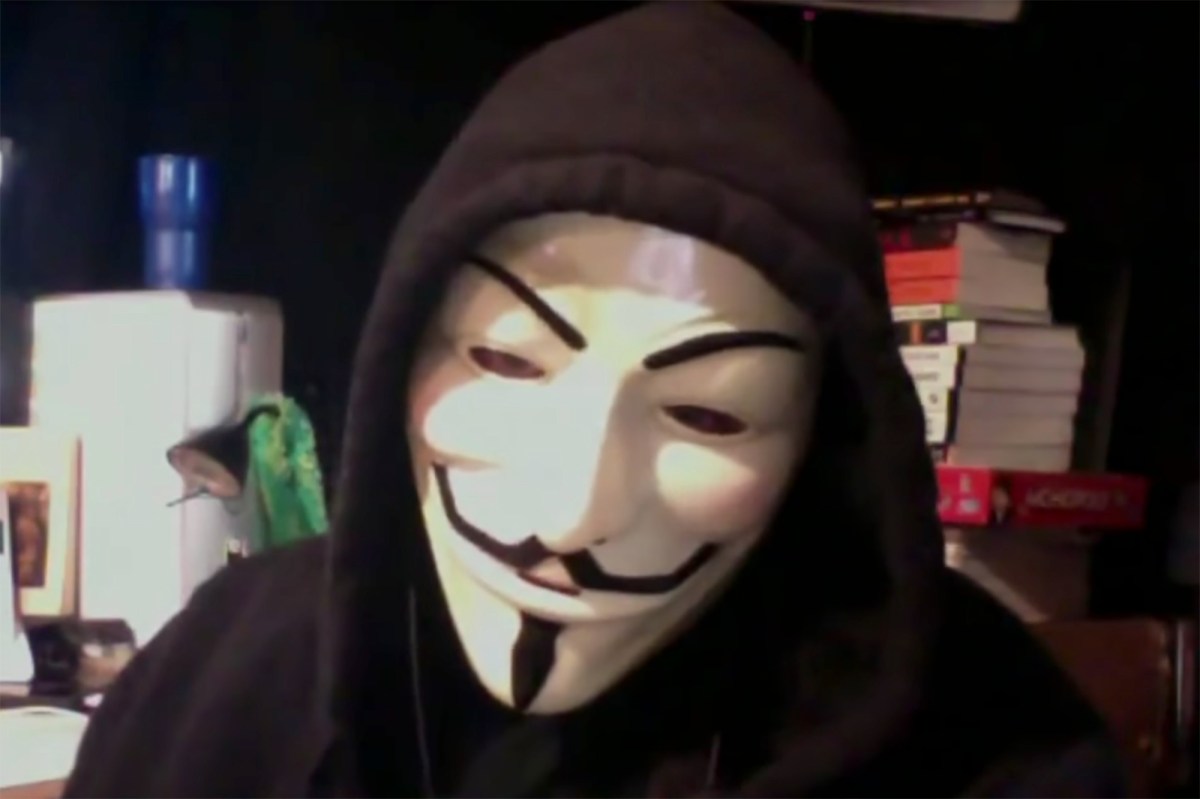 A Staten Island man was accused of donning the infamous “Anonymous” hacker mask in a video he used to dupe investors into spending money on his sham virtual currency firm.

Patrick McDonnell, aka “Jason Flack,” used “smoke and mirrors” techniques to trick investors into sending his company, CabbageTech, cash between 2016 and 2018, investigators said.

The investors thought they were paying for “advice and strategies on crypto-currency trading,” — but McDonnell, 46, pocketed the cash instead, prosecutors said.

McDonnell, who once dubbed himself “The Coyote of Wall Street,” duped his victims into thinking his firm was legit — even telling one that he had over 8,000 investors and had traded over $50 million in bitcoin, according to the indictment filed in Brooklyn Federal Court.

A YouTube video even allegedly shows the faux crypto-currency trader talking about virtual cash like Bitcoin while wearing the Guy Fawkes mask.

McDonnell would send his clients bogus bank statements claiming their investments in virtual currency were doing well, prosecutors said. And when they asked for their money back, he made excuses and then stopped answering.

Instead of investing the money, he spent at least $194,000, 4.41. Bitcoin, 206 Litcoin and other virtual currency on himself, prosecutors said.

“As alleged, the defendant defrauded investors by making false promises and sending them fraudulent balance statements, hiding the fact that he was stealing their money for his personal use,” said United States Attorney Donoghue.

“The defendant’s fraud ends now, he will be held responsible for his criminal conduct.”

McDonnell, who was charged with wire fraud in connection with a scheme to defraud investors in virtual currency, made a brief appearance in Brooklyn Federal Court on Tuesday — without his mask. He did not post bail.

He faces a maximum of 20 years in prison.