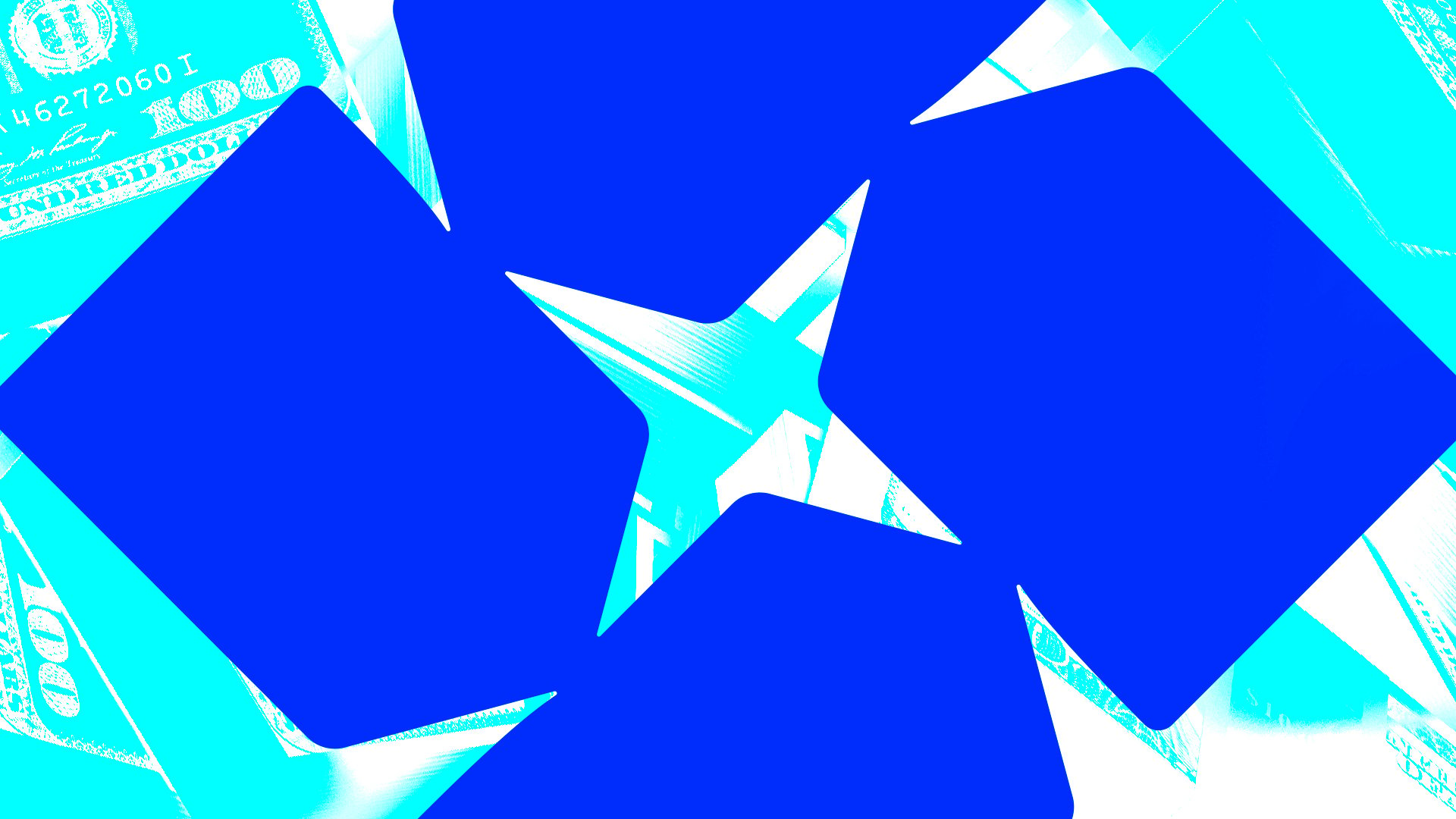 As Ethereum’s scaling efforts heat up, one Israeli-based startup hopes a new $75 million funding round will position it as the infrastructure backbone across decentralized finance, non-fungible tokens, and security.

Previous investors, including Sequoia, Founders Fund, and Pantera participated in the round alongside new investors like Three Arrows and Alameda Research.

The fresh funding comes on the heels of a period of growth, with headcount doubling in 2020 and demand for its services soaring “by every conceivable metric,” according to founders Uri Kolodny and Eli Ben-Sasson.

That stands to reason, given the market backdrop. As ether and other digital assets climbed to new heights, the Ethereum network itself has hit a scaling roadblock. This state of affairs has made it increasingly more expensive to transact on Ethereum, with the average transaction fee on Ethereum climbing above $18 this week compared to the roughly $0.08 it cost at the beginning of 2020.

The firm is currently working on the staged roll-out of StarkNet, its permissionless decentralized ZK-Rollup.

“It will allow any developer the ability to scale their dApp using STARKs, in an Ethereum-like experience for both developers and users,” Kolodny described.

ZK-Rollups are meant to be the be-all and end-all scaling solution in Ethereum. If StarkWare is successful in its deployment of StarkNet, then the firm would be among the most important technologies in the cryptocurrency market.

But the firm has competition in another technology: Optimistic Rollups. The alternative layer 2 scaling solution is generally thought to enable applications to interact with each other directly — while in ZK-Rollups are siloed in their own environment.

With Optimistic Rollups, virtually anyone can connect to a “clone” of Ethereum that has more throughput whereas ZK-Rollup requires folks to have to connect their application with their own Rollup. With StarkNet, ZK-Rollups will have the same properties as Optimistic Rollups, according to StarkWare.

That’s good timing, considering the surge in activity across the market for non-fungible tokens.

Over the last several months, the non-fungible token market–which runs the gamut of tokens tied to art, music, sports, and even food—has heated up, with artists selling their works for eye-watering prices. Digital artist Beeple recently sold his 5000-day collection for a staggering $69.4 million.

Kolodny and Ben-Sasson said the firm has struck deals with “several high profile projects that we haven’t announced yet.”

They said the scaling needs in the market are unique and more geared toward ZK-Rollups.

“The benefit of ZK-Rollups is that they offer Ethereum’s security, which far exceeds that of sidechains. If users start trading NFTs in the [millions of dollars], the security of the underlying blockchain becomes a critical issue.”

Outside of the NFT space, StarkWare has announced partnerships with dYdX and Immutable.

dYdX had over 100,000 signups to the alpha version of their ZK Rollup exchange.

Disclosure: Pantera is an investor in The Block.

© 2021 The Block Crypto, Inc. All Rights Reserved. This article is provided for informational purposes only. It is not offered or intended to be used as legal, tax, investment, financial, or other advice.