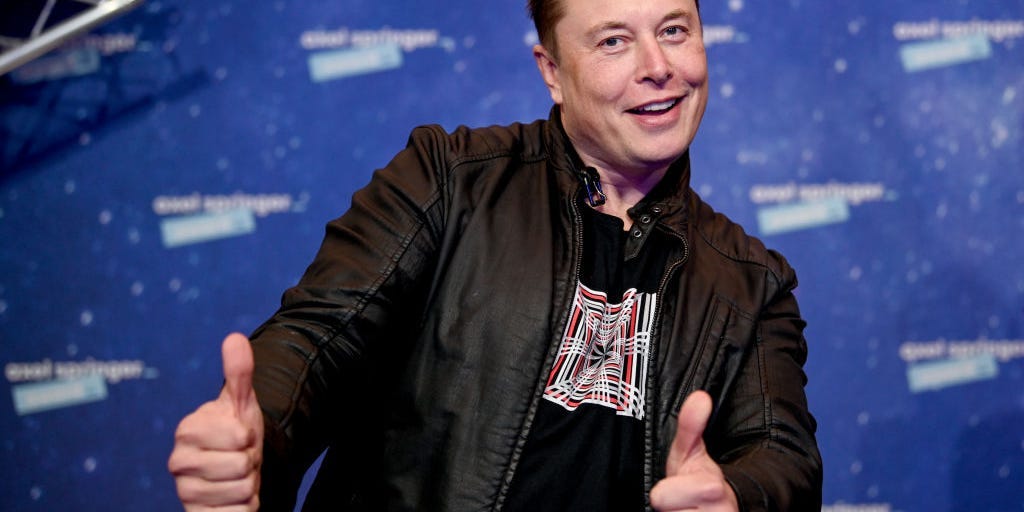 SpaceX CEO Elon Musk tweeted on Thursday that the aerospace company plans to put “a literal Dogecoin on the literal moon.”

Musk is a vocal fan of the cryptocurrency, and has even bought some for his nine-month old son.

He frequently tweets memes starring Shibu Inus, the “doge” dog breed that gives the cryptocurrency its icon and name, and has also said that he plans to buy a Shibu Inu.

Read more: Elon Musk is pumping stocks, cryptocurrencies, and the energy of 49 million loyal followers to dizzying heights. Experts break down the risks of his incessant tweets, from legal trouble to losses for small investors.

This isn’t the first time Musk has alluded to putting the currency on the moon. In late February, he tweeted a meme of a Shibu Inu in a spacesuit on the moon holding a dogecoin flag.

The phrase “to the moon” is used by traders when they expect stock pricing to surge.

It was used during the GameStop saga in January, when Redditors said they would pump several so-called meme stocks “to the moon.”

Cryptocurrency site Cointelegraph reported that, of the 12 people who have walked on the moon, none brought any currency with them.

Musk’s tweet didn’t specify whether he wanted to bring a physical dogecoin coin to the moon, which are sold as memorabilia but do not function as currency.

SpaceX is planning the first commercial, civilian flight round the moon in 2023, with passengers picked by Japanese billionaire Yusaku Maezawa.