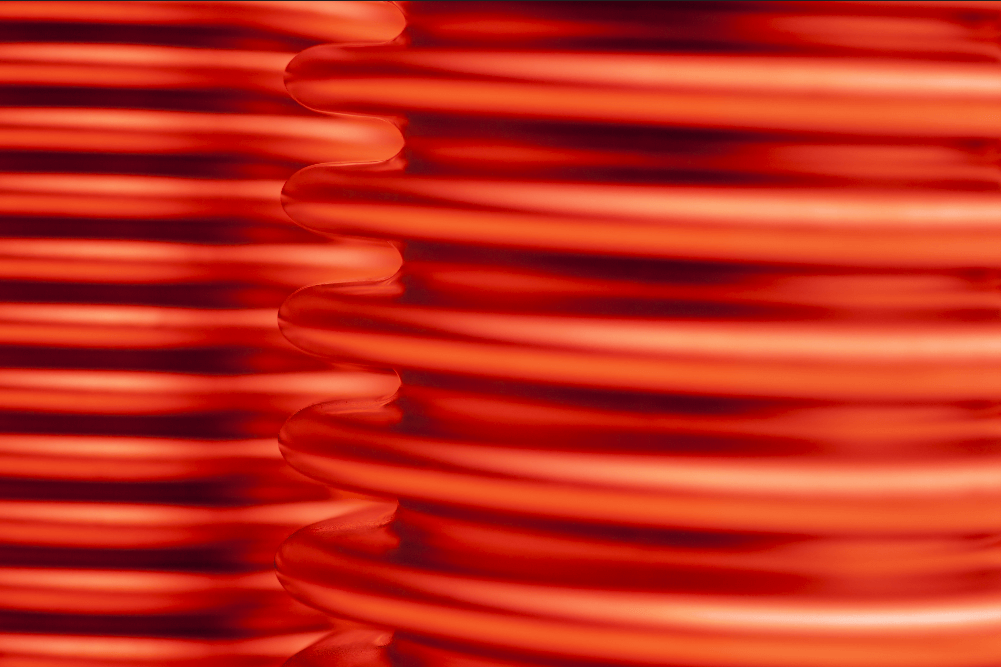 Politicians speaking out in disapproval of crypto is not uncommon in many regions, but readers with good memories may recall that the last time Hong used this sort of vocabulary to speak about bitcoin (BTC) and altcoins was back in 2017 – after which the government followed up with strict new regulations, including a ban on initial coin offerings (ICOs).

Per Yonhap, Hong has not explicitly hinted that any new crypto legislation would be forthcoming as of yet, but claimed that “virtual assets and the cryptoasset sectors are overheating compared to their actual value.”

He opined that “overheating” “can be problematic,” adding,

“From an economic standpoint, [investors] should be very cautious.”

He also underlined the fact that starting on Thursday, new legislation will promulgate that will force, as Hong put it “exchanges trading virtual assets” to “report transaction details to the government.”

Meanwhile, there appears to be some evidence that an altcoin boom is taking place in the country. As previously reported, bitcoin “fever” appears to have returned to South Korea after a three-year lull, with the over 40s and so-called “crypto moms” joining the action, inspired by Tesla’s BTC-buying move and more USA-based crypto activity.

But per a report from Newsis, many investors are flocking to domestic trading platforms to buy altcoins, believing they can make quicker and faster profits on tokens other than BTC.

The media outlet reported that “an increasing number of investors are looking for a short-term price margin at a rate of increase that outstrips bitcoin.

It added that industry analysts claim that some conventional market investors are moving away from a “recent slowdown in the domestic stock market” to step up alt-buying, with some 12 altcoins on the Upbit trading platform experiencing price rises last week of 100% or above.
____
Learn more:
– South Koreans Warned to Pay Tax on Crypto Held on Foreign Exchanges
– South Korean Authorities Liquidate Tax Dodgers’ Crypto Holdings
– Miners Returning to S Korea, Where Crypto Is ‘Essential’ for 20-30s
– Crypto Fever Back in South Korea, Average USD 7B Per Day Transacted
– Door Opens for South Korean Crypto Exchanges Fearing Forced Closures
– South Korean Blockchain-powered Local Stablecoins Set for Another Boost