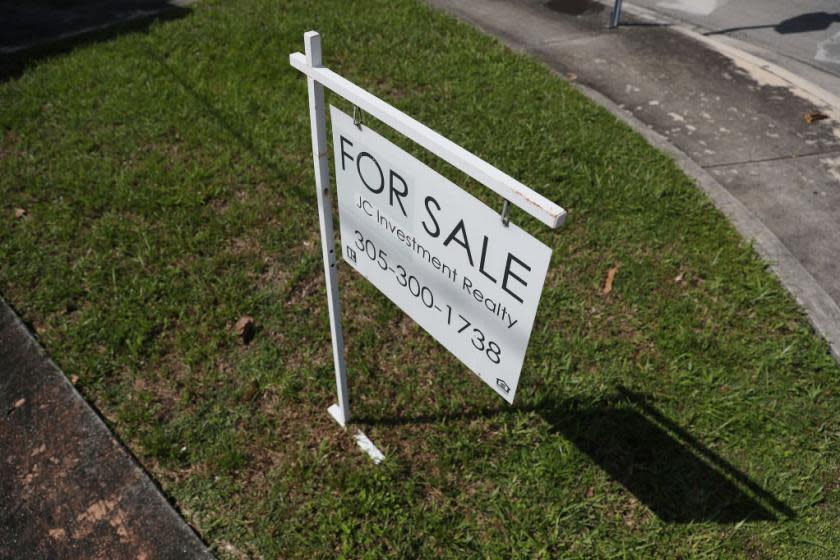 It’s the meme that just won’t go away (but will go “to the moon,” apparently).

A Rhode Island man sold a vacant lot in Providence for 150,000 Dogecoin (or about $50,000 at the time), in what is believed to be the first real estate deal brokered using the meme-inspired cryptocurrency, local TV station WJAR reported Thursday.

“He said, ‘I think it would be really cool if we could only sell my lot using Dogecoin,'” realtor Kyle Seyboth said of the unnamed seller. Now, the sale has Seyboth’s “phone ringing from people who want to do the same thing,” even if fluctuating prices make it impossible to know whether the buyer or the seller will come out on top.

Dogecoin first began as a joke, in the wake of 2013’s popular Doge meme. But after recent endorsements from Elon Musk and a subreddit of online investors, the digital currency has seen quite the meteoric rise in value. Prices dropped after Musk’s May 8 appearance on Saturday Night Live, and again when the SpaceX CEO announced Tesla would stop accepting “Bitcoin as payment,” but still it remains the “fourth-largest crypto by market value on CoinMarketCap,” per CNBC.

As of Friday morning, Dogecoin was up 39.4 percent after crypto exchange platform Coinbase announced it would officially list the coin, reports CNBC.