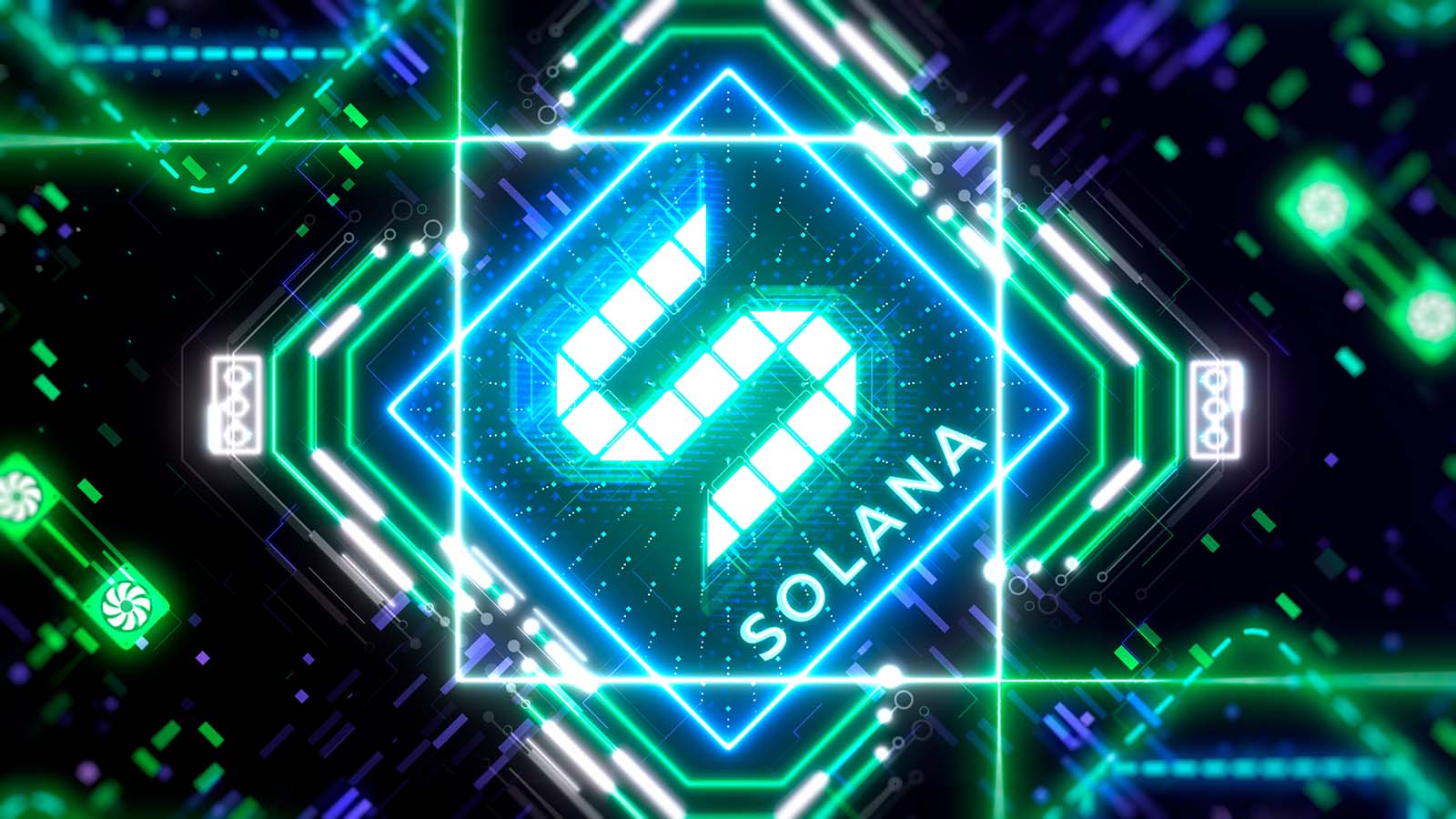 Solana vs. Cardano: Which Is the Better Ethereum Killer?

To this point in my crypto-writing career, I’ve never had the privilege to write about Solana (CCC:SOL-USD), the blockchain technology that’s said to be faster and more secure than Ethereum (CCC:ETH-USD).

As a result, Solana is often referred to as an “Ethereum killer.”

Without knowing much about Solana, I began reading up on both the crypto and Solana Labs, the company behind the blockchain technology. I immediately thought it was more likely a Cardano (CCC:ADA-USD) killer than in the Ethereum realm.

So, for my opening salvo on the ninth-largest cryptocurrency by market capitalization, I thought I’d consider whether one, both, or neither of them is in line to knock ETH out of its No. 2 spot on the CoinMarketCap 100.

Solana Has a Long Way to Go to Catch Cardano

At present, Cardano sits in fourth place by market cap, approximately 4.8x larger than Solana. Thus, before Solana can claim to be an Ethereum killer, it needs to pass Cardano in market cap.

That isn’t happening anytime soon. That’s despite the fact it raised more than $314 million in June from a token sale to fund the expanded use of its blockchain technology amongst decentralized app (DAPP) developers.

Interestingly, Polychain Capital, one of the major investors in the token sale, believes Solana is complementary to Ethereum, not an Ethereum killer. I would hazard a guess that Cardano founder Charles Hoskinson, an Ethereum co-founder, would say the same about his blockchain technology.

In my April article about Cardano, I quoted Hoskinson from an interview for Developer Tech in February.

“Hoskinson suggests that businesses and developers don’t need to opt for one over the other to figure out the problems that need solving,” I wrote on April 7.

Dapp developers are businesses, they’re building a dApp because they want to accomplish something, they want to solve a particular problem,’ Hoskinson says. “You should look at Ethereum and Cardano like you look at Rackspace and Amazon and Digital Ocean. It’s kind of silly if you say, well, you can only build on Amazon.

So, it’s clear both blockchains want to do good things, so the two aren’t mutually exclusive. This suggests that neither are in line to knock off Ethereum any time spoon despite obvious technological advantages.

Is Solana the Blockchain Version of Betamax?

InvestorPlace’s Luke Lango did an excellent job in June explaining why Solana’s not ready to displace Ethereum.

Luke’s first example is Betamax, the 1970s and 1980s magnetic videotape. It was technologically more advanced than VHS, the market leader for recording television shows and movies. It was also easier for consumers to use.

However, so many people had already adopted VHS as the de-facto technology for recording television content, Betamax ultimately fell into the dustbin of innovation history.

His second example used the automotive industry to make a point.

“[Adoption] of a new, technologically-superior blockchain will happen, but not any time soon. And in the meantime, Ethereum has plenty of time to improve everything about itself before we get close to the EV-equivalent point in time with regard to blockchain technology,” Lango stated on June 3.

Ethereum has a first-mover advantage.

It’s often difficult, but not impossible, to unseat first movers. Gillette is a classic example of a first-mover that, for the most part, remains on top of the safety razor industry. Xerox (NYSE:XRX), on the other hand, is a company that failed to take advantage of its opportunity in the fax market back in the days when fax machine use was still prevalent.

What I’m trying to say is that Solana and Cardano might be the ninth- and fourth-largest cryptocurrencies available, but they’ve got a long way to go to pass ETH at $258 billion.

In my most recent article about Cardano, I suggested that Cardano would move higher once its Alonzo platform for smart contracts was up and running. That was in mid-June. ADA-USD has slipped a bit in the three weeks since. What cryptocurrency hasn’t?

I believe that Cardano will play an important part in the growth of decentralized finance (DeFi). Getting there, however, won’t happen without a few bumps and bruises. But, it should get there.

Solana appears to be making great strides as a utility for DeFi DAPPs. For this reason, I think Solana has an excellent chance at moving higher over the next year. Just don’t expect it to pass Cardano any time soon.

And definitely not Ethereum.

On the date of publication, Will Ashworth did not have (either directly or indirectly) any positions in the securities mentioned in this article. The opinions expressed in this article are those of the writer, subject to the InvestorPlace.com Publishing Guidelines.

Will Ashworth has written about investments full-time since 2008. Publications where he’s appeared include InvestorPlace, The Motley Fool Canada, Investopedia, Kiplinger, and several others in both the U.S. and Canada. He particularly enjoys creating model portfolios that stand the test of time. He lives in Halifax, Nova Scotia. At the time of this writing Will Ashworth did not hold a position in any of the aforementioned securities.