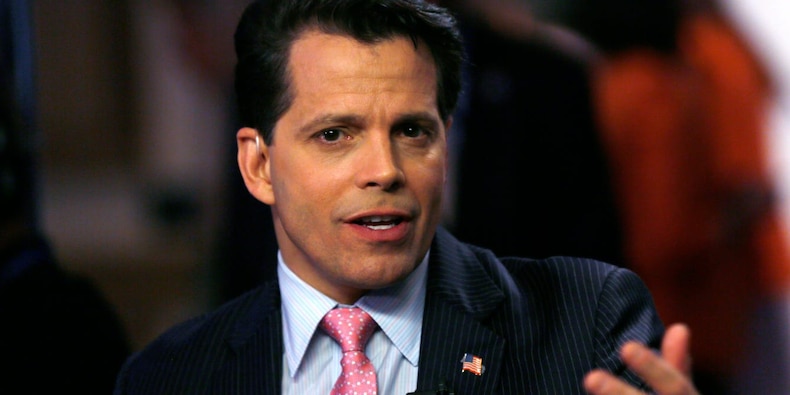 SkyBridge Capital’s CEO Anthony Scaramucci confirmed in a podcast published this week that his investment firm is launching a private ethereum fund on July 1st and will file for an ether exchange traded fund (ETF) as well, as they branch out from bitcoin.

The investor spoke about SkyBridge Capital’s crypto expansion plans in an episode of The Scoop podcast published on Tuesday.

“July 1st […] we’re launching a private ether fund, if you will, an ethereum fund. […] We’ll file for an ETF for ethereum, again it’s anybody’s guess when those things will be going.” Scaramucci said. He did not offer any further details about the launch, or the listing.

Ether, the native token of the ethereum network, is the second largest cryptocurrency by market value. It was last down around 1.2% at $2,117 in the 24 hours to 11:19 am E.T.. It’s fallen by roughly 50% from record highs in early May, but is still up by almost 900% since this time last year, according to CoinGecko data.

Scaramucci also said SkyBridge Capital filed for and announced a digital innovation ETF on Tuesday that contains publicly traded assets that support and are linked to ether, bitcoin and other coins.

So far, SkyBridge Capital has been focused on bitcoin – the firm filed for a bitcoin ETF earlier this year and has investments of around $500 million worth of the coin. The Securities and Exchange Commission has not yet approved any bitcoin ETFs.

“If you had asked me back in May of last year ‘When are we going to have an ETF’, I would’ve thought it would have been by now,” Scaramucci, who believes bitcoin is digital gold, said on the podcast. Due to the status of the US as the leader of the global financial system, he thought the country would have been more receptive and responded faster and more positively to the rise of bitcoin and other defi elements, he said.