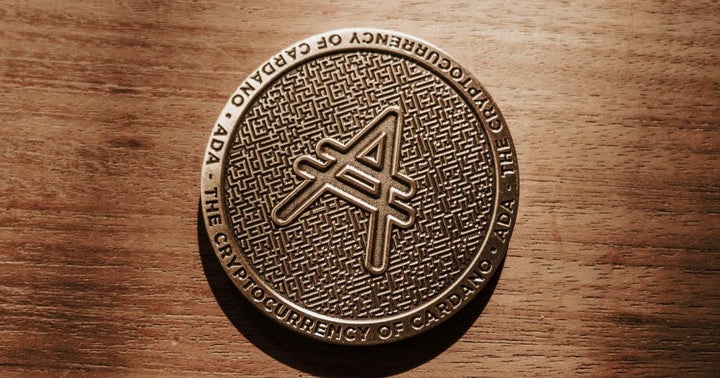 A fourteen-year-old native of the Netherlands would prefer to receive his pocket money in cryptocurrency.

What Happened: In a handwritten note shared on Twitter, the teenager asks his father, who owns and operates a Cardano (CRYPTO: ADA) stake pool, to give him his weekly allowance in ADA instead of fiat currency.

Wow I received this from my son of 14 today! #cardano #cardano #smartcontract It basically say he wants his allowance paid out in ADA en calls it a smart contract pic.twitter.com/pPZcpOidTh

“I always hear you speak about your coins and Cardano. Always enthusiastic and with a smile and that it’ll be the future. I have for this reason decided that I would like to get my pocket money in ADA from next week,” said fourteen-year-old Noah in the note.

Noah concluded the note by adding, “Don’t you think this is a smart contract?”

Why It Matters: Staking is a way for long-term crypto holders to earn passive income on their investments by delegating their cryptocurrency to various stake pools.

According to data from Staking Rewards, Cardano has over $29.5 billion in staked value leads as the crypto-asset with the largest amount staked.

Over 69% of ADA’s circulating supply has been staked so far, earning an average reward of 6.63% per annum.

JPMorgan Chase & Co. (NYSE:JPM) estimate that the launch of Ethereum (CRYPTO: ETH) 2.0 could kick-start a $40 billion staking industry by the year 2025.

Read also: What is staking

“Not only does staking lower the opportunity cost of holding cryptocurrencies versus other asset classes, but in many cases, cryptocurrencies pay a significant nominal and real yield,” said the analysts.