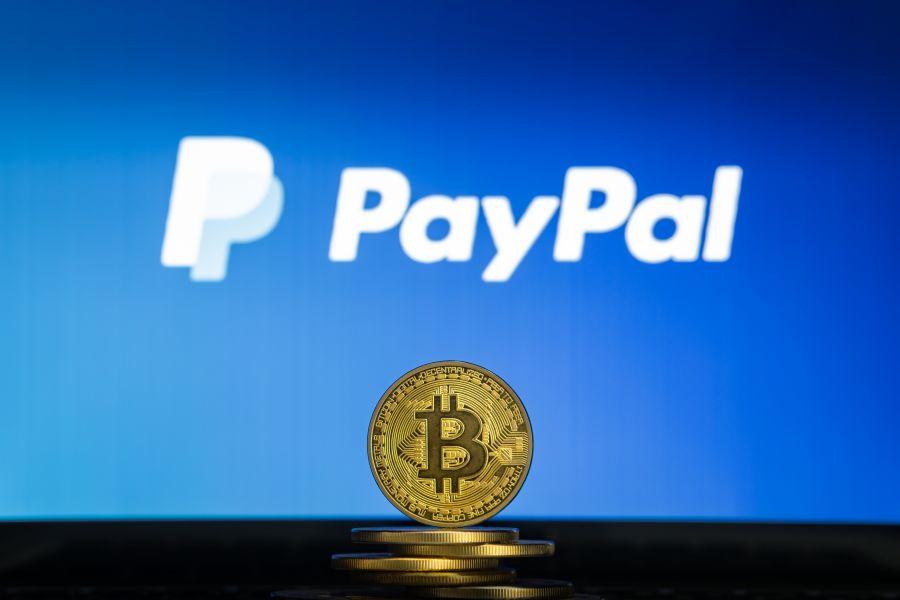 The payments giant PayPal – widely credited with inadvertently sparking the current crypto bull run last year with its major crypto move – has announced the launch of a service that will allow its customers to pay with cryptoassets such as bitcoin (BTC).

In a press release, the firm stated that its latest move would “significantly expand the utility of cryptocurrency,” and would be “available at millions of global online businesses.” It further stated that the service would be “continuing to expand over the coming months.”

Like its last move, which allowed offering account holders the ability to buy, sell, and (almost) hold crypto on its platform, the new service – named Checkout with Crypto – has initially only been made available in the United States.

However, the innovation, which debuts today, will also allow for conversions from crypto to fiat at the transaction stage, with the company adding that “converting cryptocurrency holdings to fiat currency at checkout,” would be enabled. This fact, it said, will allow “certainty of value and no additional transaction fees.”

The firm claimed that its new services would allow firms and individuals to receive payments in crypto and its CEO Dan Schulman was quoted as stating,

“Enabling cryptocurrencies to make purchases at businesses around the world is the next chapter in driving the ubiquity and mass acceptance of digital currencies.”

The company said that its new service supports bitcoin, as well as litecoin (LTC), ethereum (ETH) and bitcoin cash (BCH) “depending on what [customers] are holding with PayPal and the balances available in each cryptocurrency.”

And PayPal added that a “cryptocurrency conversion spread will be built into the conversion from crypto to USD.”

This is how their new service works:

At 11:17 UTC, BTC trades at USD 59,017 and is up by 2% in a day, ETH increased by 4%, to USD 1,838.
___
Learn more:
– PayPal Acquires Bitcoin Custodian Curv
– Crypto Opens Up PayPal, Square, Visa To New Revenue Streams – Fitch
– PayPal Touts Crypto For Its ‘Super App,’ But It Won’t Buy Bitcoin Just Yet
– Visa Starts Settling Transactions in USD Coin On Ethereum
– South Korean Tech Giants May Capitalize on ‘Rising Crypto Pay Demand’
– Why This Bitcoin-Believing Startup Bets on Facebook’s Diem Instead
– Binance Rolls out Crypto Pay Service for Bitcoin, Ether, Fiat and More
___
(Updated at 11:31 UTC with a video.)