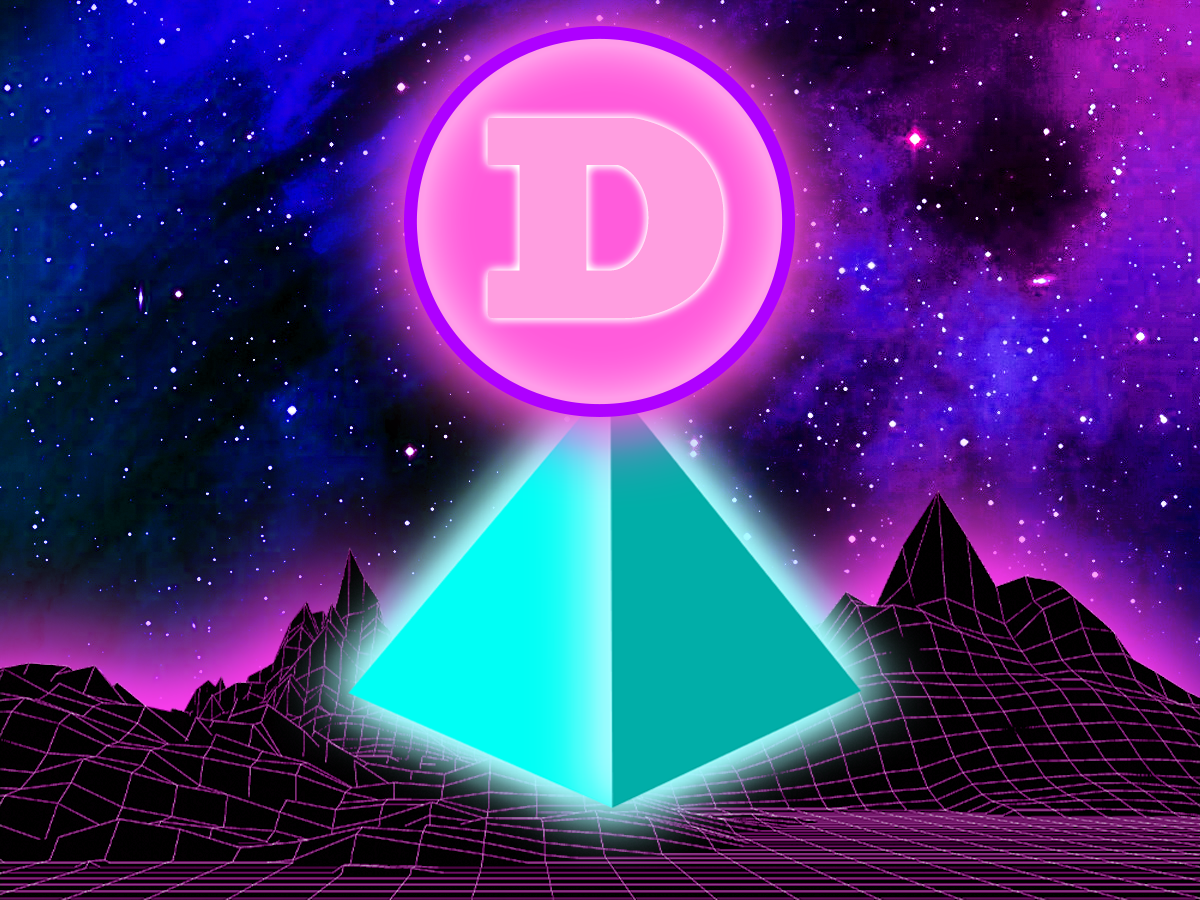 Cryptocurrencies are all fun and games until someone gets hurt. With investment surging in digital currencies like Bitcoin and Dogecoin, few have reaped more benefits than the select individuals profiteering off this mass-interest.

Earlier this year, during what the New York Times claimed as the “meme stock frenzy,” Dogecoin became the primary focus of “meme investors” who — following Robinhood, the self-proclaimed “democratized” investment app, barricading the trades of GameStop, AMC and Blackberry — centered their attention on the lesser-known virtual coinage.

However, this focus did not come naturally, and rather, was inflamed by the likes of Tesla’s Elon Musk and rapper Snoop Dogg; Musk is the second richest person on Earth — with a net worth of $156.9 billion — and Snoop Dogg possesses over $150 million in wealth.

Despite steadfast enriching assumptions in dog-piling Dogecoin, the “crypto” is nothing more than a pyramid scheme manipulated by “captains” at the expense of exploited “passengers.”

Before further comprehending this ploy, one must first understand the nature of cryptocurrencies. Beginning with Bitcoin’s release in 2009, cryptocurrencies can be characterized as, what Forbes asserts, “a medium of exchange that is digital, encrypted and decentralized.”

Lacking a central authority, digital currencies rely on countless internet users for their validation. Similarly, legitimation arrives for these digital transactions with what is defined as the “blockchain”: where the “cryptographic proof comes in the form of transactions that are verified and recorded in a form of program.”

Dogecoin, nonetheless, originates when two software engineers jokingly combined, what Grace Kay of Business Insider notes as “two of 2013’s greatest phenomena: Bitcoin, and ‘doge.’” Bitcoin, in contrast to its meme-counterpart, is a “feasible” cryptocurrency that can be used to purchase various commodities.

However, where both these coins overlap is in their proposed “opportunity” for trading. Without clear avenues of purpose, most involved in these modern coinages trade for quick, volatile gains as values dramatically increase or decrease at a moment’s notice.

This “let’s all get rich” mentality surrounding digital currencies is especially attractive to those willing to debase consumers for their rapacious desires.

Letitia James, New York Attorney General, chronicles pyramid schemes as “a fraudulent system of making money based on recruiting an ever-increasing number of  ‘investors.’” This fraud, likewise, is exasperated when “investors” are urged to recruit more backers. A pyramid is therein fashioned as supposed “investors” increase at each level.

Encouraged by the likes of Musk and Snoop Dogg, Dogecoin deceives the consumer into falsely believing value will eventually reach higher resale values. With this dishonesty, “captains” atop the pyramid, coerce crypto-purchasers into their scheme for continual wealth accumulation.

In an early 2020 article for Yahoo! Finance, economist Tendayi Kapfidze definitively highlighted Bitcoin as a Ponzi scheme; Kapfidze’s rationale can be applied, as well, to Dogecoin. Besides bluntly contending that cryptocurrency is a hoax, Kapfidze affirms, “you only make money based on people who enter after you.”

Furthermore, Kapfidze proclaims that with these currencies presently existing for more than ten years, “it [Bitcoin] has no real utility in the world… It’s a solution in search of a problem and it still hasn’t found a problem to solve.”

Although Bitcoin’s future appears adequate, both Bitcoin and Dogecoin suffer from intense manipulation from “captains” wielding their influence — namely Elon Musk. Succeeding these flagrant persuasions, the impressionable buyer is intimidated into purchasing a commodity that is a sham and destructive to their economics.

In Dogecoin’s “moonshot” aftermath, the weakened, yet solidified presence of the “#DogecoinArmy” is a poignant paradise for disillusioned “passengers.” Heeding every word of influencers, these individuals solely serve the interests of crypto’s victors: Musk, and other egotistical fat cats.

Musk, under another possible investigation by the SEC, is brazenly aware of his manipulation of Dogecoin. Subsequently, he has already adopted a defensive posture for his involvement pressing his advertisements were “really just meant to be jokes.”

Tragically, the joke is on the purchasers led by schemers like Musk. His misleading advocacy for this scam hoodwinks sensitive followers into expenditures going nowhere.

Dogecoin’s ambition for a moonshot is nothing more than a cover for its comic genesis now erratically revered for profits by nefarious ringleaders. The future of digital currencies is the same as it ever was: chilled in the promises of illustrious profits dating back to 2009, and jest billionaires regularly, narcissistically enable.

Nathaniel is a sophomore in LAS.