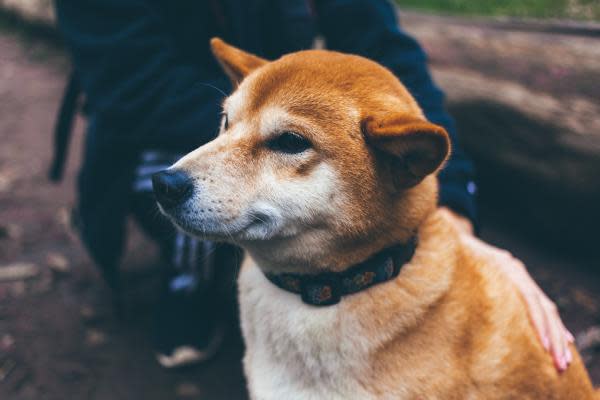 Despite recent reports suggesting that Elon Musk’s tweets may no longer have the desired effect on DOGE’s price, today’s tweet sent the cryptocurrency surging over 30% within minutes.

What Happened: Tesla Inc (NASDAQ: TSLA) and Space X CEO tweeted earlier about the meme-based cryptocurrency Dogecoin, and its price surged to a high of $0.70011 – a level last seen in mid-February.

“SpaceX is going to put a literal Dogecoin on the literal moon,” stated Musk on Twitter.

Why It Matters: Even though Musk’s most recent tribute to Dogecoin happened to be on April Fool’s day, the fact that DOGE hit a six-week high shortly after his tweet was no joke.

Year to date, the cryptocurrency has returned 1375%, with January’s Reddit fuelled rally accounting for the majority of its gains. Since then, the coin has seen most of its on and off-price action after a tweet from its most influential supporter – Elon Musk.

A recent survey of traders from U.K-based cryptocurrency exchange EXMO revealed that the majority of market participants believed that the outlook for DOGE was grim if Musk stops tweeting about it.

Only 14% of the respondents believed that the cryptocurrency would continue to grow without support from Musk and other well-known personalities, and some were confident that DOGE could be classified as a “useless asset.”

At press time, the price of DOGE had retraced down to $0.0619. However, the meme-based cryptocurrency still kept most of the gains associated with the Musk tweet and was up 14.21% in the past 24-hours.