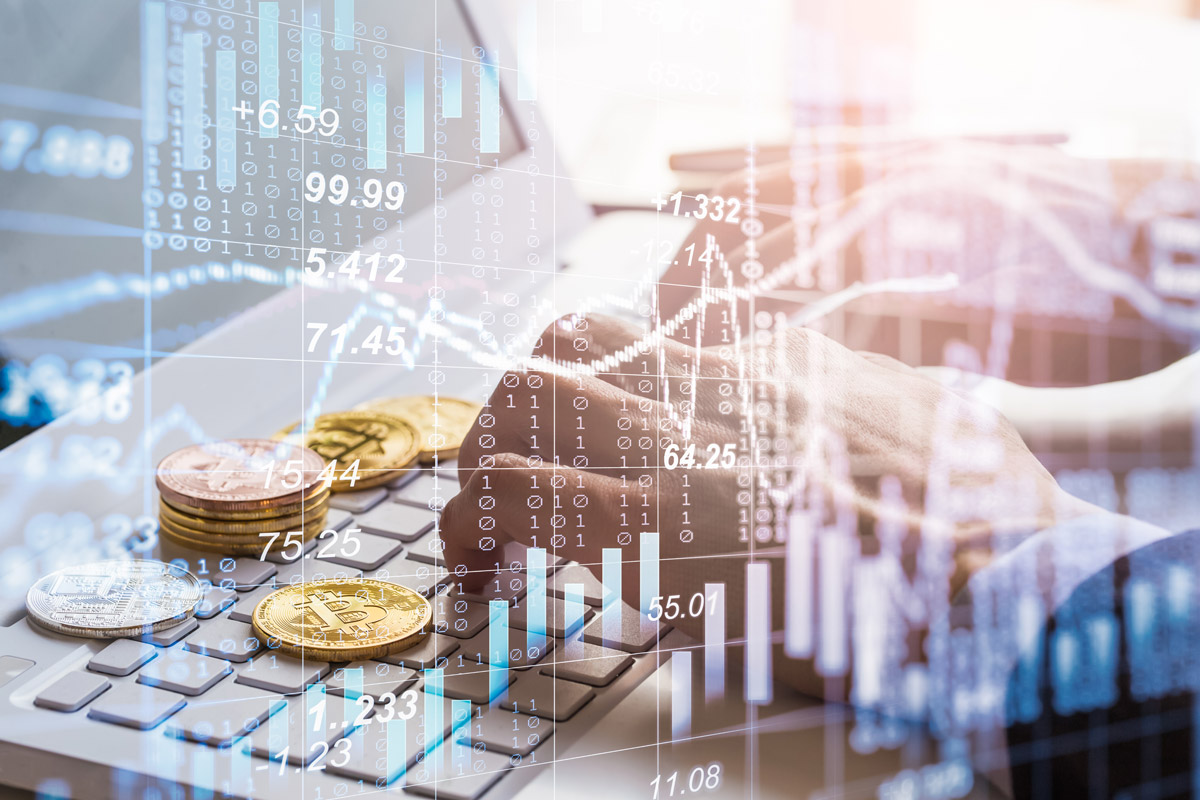 One of the Top Coins to Watch Isn’t Bitcoin

Crypto as a whole is massive, easily worth more than $1.47 trillion. As of mid-January, if you pooled all the world’s crypto together, it’d be the fifth most valuable currency on Earth by cash circulation, sandwiched between the Japanese yen and Indian rupee.

Bitcoin is good for, give or take, around $894 billion of that, which leaves more than $500 billion for a few dozen other important cryptos. Believe it or not, I talk to people who are shocked when I tell them there’s a lot more to crypto than Bitcoin and Ethereum, but it’s true.

Lately, I’ve been talking about some of the microcurrencies I look at – maybe you’ve heard them being referred to as “altcoins.“ These are a small, little-known class of cryptos that can sometimes see double-, even triple-digit gains when Bitcoin moves.

But just like Bitcoin, these microcurrencies have value because they’re useful to people – that’s what makes a crypto worth anything.

I recently told my Microcurrency Trader readers to keep their eyes on one in particular – I’ll name it in just a second.

Like a lot of the coins we talk about, it’s not a “headline” crypto like Bitcoin or Litecoin, but I think it’s got extreme potential…

This Put the “Crypto” in Cryptocurrency

ZCash (ZEC) is based on Bitcoin code; it “forked” from the Bitcoin blockchain back in late 2016. Like Bitcoin, it’s got a fixed supply – 21 million units – and it has built–in anti-inflationary “halving,” when the reward for mining new ZCash is cut in half.

LEARN MORE about why some small cryptos can sometimes have even bigger jumps than Bitcoin. View the chart…

At a time when central banks all over the world are printing money like it’s going out of style and investors are worried sick about inflation, anti-inflation properties are a no-brainer, a must-have, if you will.

ZCash is also extremely private – it offers a greater level of privacy than even Bitcoin does, and compared to the privacy of dollars or other fiat currencies, well… there’s just no contest.

I think people are increasingly worried over the lack of privacy we’re facing in our everyday lives – and I’m not just talking about the government. Facebook is making billions off some of our most personal, private decisions.

People still value privacy – hey, it’s a scarce asset – and I think that’s a big part of the reason why ZCash has been up as much as 604% over the past year.

Jehan Chu, managing partner and co-founder of crypto trading house Kenetic, called ZCash the “Bitcoin of privacy” and a strong contender against other privacy-oriented coins out there like Monero and Dash.

I think ZCash’s 600%-plus performance is just the start of what could be years of great performance from this coin. Watch this one closely – I sure will be.

And before I release my next altcoin watch list next week…

You can go right here to learn how to get Microcurrency Trader for yourself. It’s got my weekly Microcurrency watch list, trading research recommendations for coins I think it might be time to make a move on, and all my best crypto research.

Join the conversation. Click here to jump to comments…

Tom Gentile, options trading specialist for Money Map Press, is widely known as America’s No. 1 Pattern Trader thanks to his nearly 30 years of experience spotting lucrative patterns in options trading. Tom has taught over 300,000 traders his option trading secrets in a variety of settings, including seminars and workshops. He’s also a bestselling author of eight books and training courses.