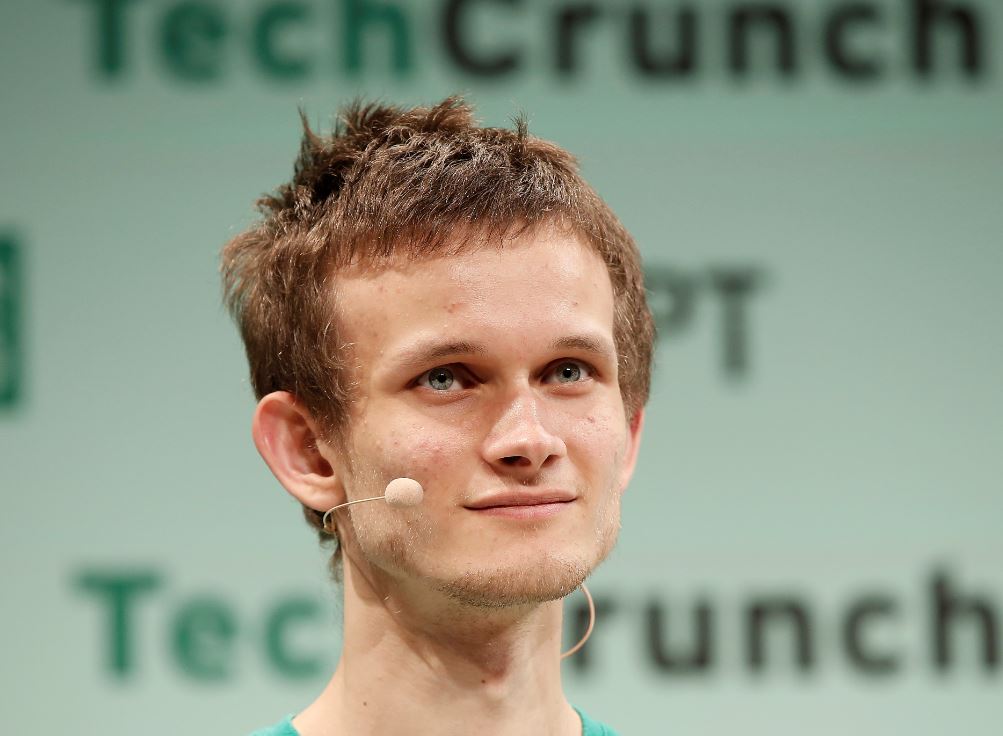 If you haven’t been following this story, I’ll give a brief recap but this is all literally happening as we speak so I’m trying to get this article out as fast as possible so you can watch along. The long story short is that there’s a guy named Vitalik Buterin who is the co-creator of the popular cryptocurrency Ethereum. Earlier this week Vitalik was suddenly one of the richest people in the world with a net worth that topped $21 billion. Of that $21 billion, roughly $1.3 came from his 333,000 Ethereum holdings when Ether broke $4,000 per coin. The rest of Vitalik’s $20 billion fortune was made up of dozens of dog-themed alt-coins that he had been unwittingly gifted. The most notably gift was 505 billion Shiba Inu coins, aka SHIB. At one point, Vitalik’s SHIB was worth $19 billion.

For a detailed background of what happened earlier this week, please read this article:

Long story short, back in April the creators of SHIB announced they had transferred half all SHIB in circulation to Vitalik. They claimed to be doing this to legitimize the token and protect the circulation. In reality, this was likely more of a publicity stunt. A publicity stunt that temporarily worked very well. I certainly had not heard of SHIB before Sunday, and now it’s basically all I’ve talked about for days.

Perhaps thanks to the artificially low circulation and a lot of hype, as of Sunday night Vitalik’s 505 billion SHIB – which were just dumped into his public wallet – were worth $8 billion. Within 24 hours the number had grown to around $19 billion.

Emulating SHIB’s success, dozens of other dog-themed coins transferred huge chunks of their currency into Vitalik’s public wallet, which you can check yourself right here.

The big risk with this publicity stunt was that nothing was stopping Vitalik from dumping all these gifts onto the open market. In the crypto world this is called “burning” or “rugging”, as in “pulling the rug out.”

If you’re the creator of SHIB, you’re either hoping you can sell a bunch of your holdings while the price is high, basically a pump and dump… or you are hoping Vitalik would choose not to sell out of the goodness of his heart or respect for your currency’s future.

Well… Vitalik is on a rugging spree right now as we peak.

I was first made aware of Vitalik’s rugging spree by Larry Cermak via his Twitter account @lawmaster:

If you follow that thread, Larry links to all the transactions where you can see Vitalik absolutely rugging all these dog coins.

For example, an hour ago Vitalik converted around 100 million Akita in to 322 Ether, roughly $1.3 million.

A few minutes later he is just dumping and dumping SHIB. He dumped around $55 million worth of SHIB and sent it to a Coinbase account… presumably his own?

According to this screenshot below Vitalik transferred $1 billion worth of SHIB to the India Covid-Crypto Relief Fund. To be clear, the coins were worth $1b at the time of transfer. Now the India Covid-Crypto Relief Fund needs to sell the coins for real money. Who knows how much these SHIB will be worth by the time they get converted to real money.

In the 30 minutes since I first heard about the sales, Vitalik’s net worth has dropped from $20 billion to $10.7 billion. No doubt that number will go even lower as he continues his rugging and charity transferring.

The bigger picture here is Vitalik Buterin just taught all these alt-coins a brutal lesson. Do not use him for publicity. He will rug your ass without flinching.