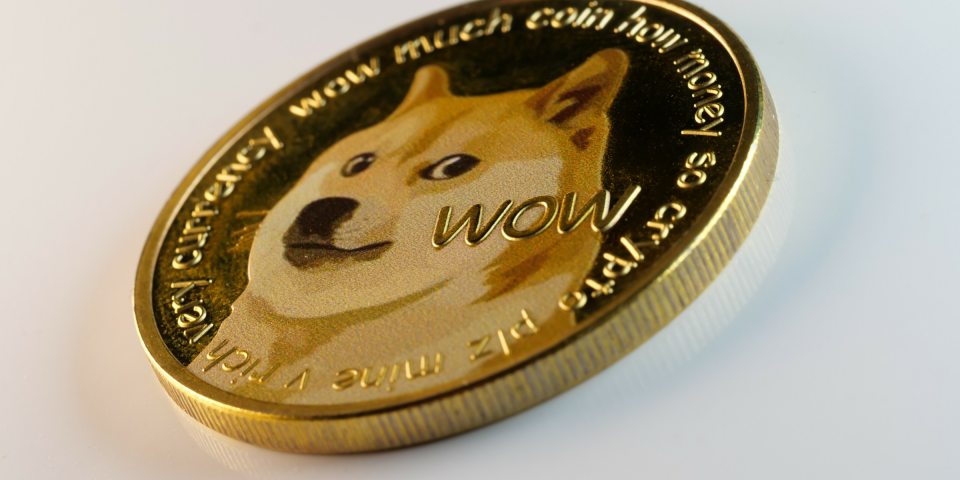 Bookmakers are cutting the odds of Dogecoin reaching $5 before the year’s out as fans of the ‘running joke’ cryptocurrency prepare to see if it gets mentioned by Elon Musk when he guest hosts US comedy show Saturday Night Live.

The South African entrepreneur has been promoting the meme coin heavily on Twitter in the last few months, sending the price skyrocketing. It is anticipated he will namecheck Doge at some point during the broadcast.

The billionaire turned his attention to Doge after repeated warnings from followers about his potentially market-influencing tweets on Bitcoin.

The anticipation of a mention for Doge in front of a massive audience has led to online bookmakers Unikrn giving the crypto – created for a joke seven years ago – a 29 per cent chance of rising above $5 by the end of 2021. Last week, that chance was just 17 per cent.

READ MORE: John McAfee on life in prison – and the price of Dogecoin

However, the latest odds of it finishing the year below $0.10 still just edge the money at 31 per cent, although that figure is expected to swing heavily should the 49-year-old Tesla CEO mention the Shiba Inu-inspired cryptocurrency.

After touching the underside of $0.69 yesterday, Doge fell back slightly today and looks likely to go into Friday at around $0.60 with few daring to guess what that figure might be at the other side of the weekend.

“Dogecoin’s recent rise in price has seen the chances of the meme coin hitting $5 by the year end increase hugely, almost doubling, from 17 per cent to 29 per cent,” said a Unikrn spokesman.

“Elon Musk, who has been instrumental in moving the coin’s price in recent weeks, is hosting Saturday Night Live this week so another surge ahead of his appearance wouldn’t be a surprise.”