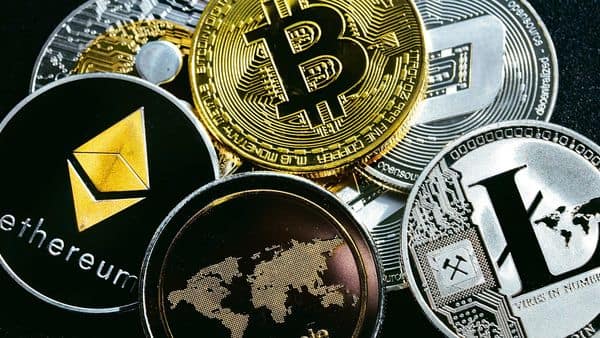 Number of new women investors in India crypto market spikes 1,400% in a year

When it comes to gender gap, the underrepresentation of women is evident in the stock market. A survey done by Central Depository Services Ltd (CDSL) a few years back revealed that out of the total individual demat accounts, 76% belonged to male investors. The story isn’t quite different when it comes to the crypto market. Top crypto exchanges in India have an overall percentage of women investors in the range of 15-20%.

However, in terms of new investors, women have been giving a tough fight to men. Over the last one year, the count of new women investors on Indian crypto platforms has surged by up to 1,400%, which is comparable to new male investors.

Also Read | What trade freedom did to Bihar’s farmers

On 4 March 2020, the Supreme Court of India had overturned an April 2018 ban by the Reserve Bank of India (RBI) on cryptocurrency payments.

BuyUcoin, which has around four lakh users in India, witnessed 1,040% rise in number of women investors since the ban was lifted. New male investors increased by 1,064.5% during the same period.

Many women were also seen dabbling in dogecoin. The controversial cryptocurrency, which in 2013 was created as a joke or a meme in comparison to the world’s oldest digital currency, bitcoin, had surged over 800% within a span of 24 hours last month on frenzied speculative trading by retail investors.

In terms of geographies, urban centres continue to have a dominant position with most women investors coming in from states such as Maharashtra, Tamil Nadu, Karnataka and Delhi.