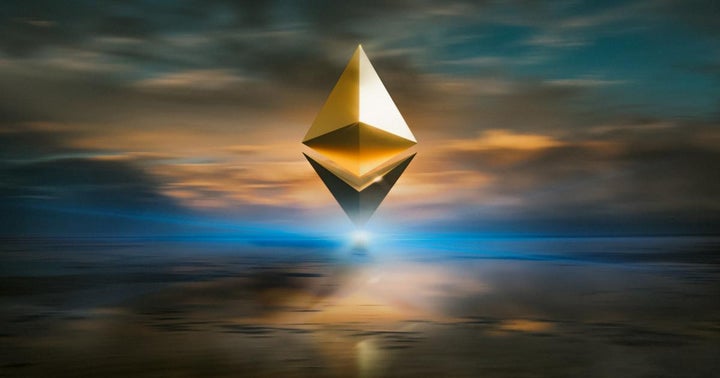 What Happened: According to BitInfochart data, the number of active addresses on Bitcoin’s blockchain crashed by about 60% over the past six weeks, from 1.3 million to roughly 500,000.

What It Means: Active addresses included on BitInfoCharts are addresses that sent or received at least one transaction on the blockchain on any given day.

In late June, Bitcoin’s active addresses have fallen to their lowest level since February.

Ethereum’s active addresses, on the other hand, increased by more than 9% over the past week and reached 700,000, but are still significantly down from their early March peak of 1.1 million.

Why It Matters: According to BlockchainCenter data, Ethereum also processes 6.61 times more transactions than Bitcoin, but the value of those transactions is currently equivalent to only over 91% of Bitcoin’s — down from a peak of over 227% reported in May.

Read also: Ethereum 2.0 Could Launch A $40B Staking Industry By 2025 Says JPMorgan

Ethereum also purportedly has 70.4% of Bitcoin’s trading volume, down from May’s peak of 118%.

Lastly, Ethereum’s miners enjoy a transaction fee spending that’s estimated to be 4.6 times higher than Bitcoin’s, down from 19.9 times in May.