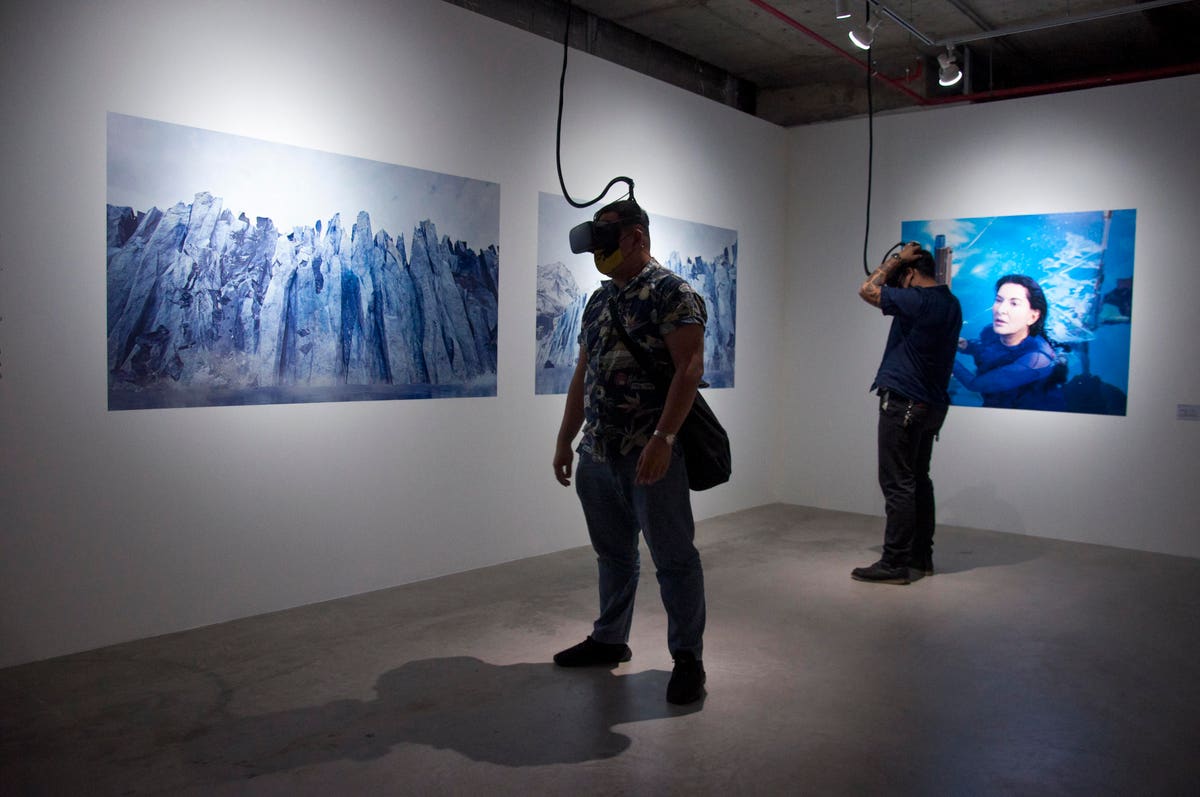 For some time now, institutional interest in the crypto world has been building a head of steam. Electric car maker Tesla is the latest blue-chip firm to take the leap, acquiring $1.5 billion of bitcoin in January and outlining plans to accept the asset as payment in the near future. The move followed a conversation between Elon Musk and fellow billionaire Michael Saylor, whose company made its own 10-figure bitcoin purchase in 2020.

Naturally, Tesla’s announcement caused a ripple of excitement to spread through the crypto space, as regular investors prick up their ears. So, what next for the world of provably scarce digital assets and permissionless blockchains?

While many deep-pocketed hedge funds are likely to copy the playbooks of Tesla, Microstrategy, Mass Mutual, and leading digital funds, and accumulate bitcoin, many everyday investors and curious digitalists are looking towards the vast altcoin market (alts) to find the next big thing.

Beyond alts, opportunities also abound in the form of Non-Fungible Tokens (NFTs), provably scarce digital assets representing a range of commodities such as artwork, gaming collectibles, and even real estate – both in the physical and virtual space.

Opinion Is Divided on NFTs

For their proponents, NFTs represent the future of collectibles and the expanding digital resource economy: a means by which users can prove ownership of goods, be they physical or virtual, via unique digital tokens recorded on blockchain. Detractors, though, have been less than convinced, citing concerns centered on the inability of NFTs to stimulate real-world volume – unlike crypto assets. The weekly volume of the NFT market currently stands at $8.2 million. By comparison, weekly trade volume on bitcoin futures alone surpassed $500 billion during the month of January.

Critics contend that NFTs such as digital paintings are merely bought and held rather than traded, though the eventual maturation of the industry could see thriving markets emerge. After all, cryptocurrency once lacked the necessary infrastructure and liquidity to attract investors like Musk, Saylor, and Paul Tudor Jones.

With the Blockchain and Ethereum protocol cryptocurrencies well established, might the NFT landscape represent blockchain’s logical next frontier? If you can put “money” on a blockchain, in the form of borderless digital assets or collateralized fiat-pegged stablecoins, why can’t you do the same with other goods?

Well, you can – and many are. The million-dollar question is whether NFTs can generate sufficient interest to follow in the slipstream of bitcoin and altcoins and deliver an appreciable return on investment, and as importantly, give the average investor and opportunity to access to fractional investments in assets that are the domain of wealthy collectors and high-end auction houses.

With billionaire Mark Cuban selling NFT’s of his tweets for about $1K a pop and Lindsay Lohan shilling Bitcoin to her twitter followers, it was only a matter of time till the celebrity elite joined the NFT party.

One project hoping to get the “A-listers” onboard is Ethernity, which is auctioning digital artwork featuring stars from the crypto, sports, and investment worlds, with each piece represented as an NFT. The collection features the blessing of such public figures as Italian soccer legend Paolo Maldini, the Winklevoss twins, and Philadelphia 76ers billionaire Michael Rubin. The latter is the founder of the All in Challenge, a charity drive to support organizations fighting food insecurity that has to date raised over $50 million.

Launched by early bitcoin investor Nick Rose Ntertsas, Ethernity claims it will be a platform where global stars – athletes, artists, celebrities – can lend their image to limited-edition artworks, with proceeds going to the star’s chosen charity. Rose says they’ve already accumulated 75 celebrity-backed artworks that are ready for auction in the coming weeks.

Setting aside the pixie dust of star power for a moment, can intangible goods ever be as desirable as their physical counterparts, particularly where the aesthetics of a painting are concerned?

Another recent success story underscoring the potential of NFTs is Hashmasks, a venture whose gaudy NFTs are part digital portrait, part coveted collectible. The colorful NFTs were alluring enough, in any case, to raise $10 million worth of ETH in just four days. No two titles are the same, giving collectible names the uniqueness of, say, a Twitter handle.

In January, meanwhile, a single ultra-rare CryptoPunk NFT sold for 605 ETH, around $762,000 at the time. It’s this sort of early interest that nourishes bitcoin bull Anthony Pompliano’s belief that the digital art market cap will grow, in time, to become larger than the physical art market cap.

It’s not just art. Last week Jehan Chu, founder of blockchain investment firm Kenetic, forked over $84,000 for 680,000 Handshake (HNS) NFTs, entitling the bearer to issue .NFT web domain extensions via the Handshake blockchain. Chu called NFTs the “true missing link between online and offline objects” and stated his belief that they could transform business, finance, society and culture. Bold claim is an understatement.

As well as being provably scarce, NFTs benefit from transparency thanks to their recording on a public ledger, adding a layer of protection to collectible assets that people seem to be drawn to. Some have speculated that NFTs could have a pivotal role to play in the decentralized finance (defi) sector, and in fact, there is already a proof of concept for this in the form of Alpaca City’s Ethereum-based virtual world.

Alpaca’s November token pre-sale sold out within 15 minutes, raising close to 1,000 ETH. Owners can not only “breed” Alpaca NFTs (remember CryptoKitties?) but perhaps the game-changer for the NFT market will be enhancing tokens’ utility: NFT-collateralized loans, interest-bearing accounts and so on. Interoperability will also be key, as NFT holders will want to send and receive assets from disparate blockchains.

DeFi primitives currently exist on established blockchains like Ethereum and TRON. The latter has just released its own NFT standard, TRC-721, enabling users to track and transfer tokens on the high-throughput platform. People on both sides of the equation are seeing the value of NFTs. Buyers are rushing to get skin in the game, while companies are offering secure and accessible NFT protocols.

Smart contract network Ethereum is home to countless NFT projects including Hashmasks, CryptoPunks, and Decentraland, the latter being a digital realm wherein gamers can explore, interact with others, buy plots of virtual land and even create their own revenue-generating enterprises. A blockchain-based iteration of The Sims, in essence. Who knows, if the effects of the pandemic continue to be felt in the real world, more of us could be donning a VR headset and venturing into these worlds to make our (NFT) fortune.

It is extremely difficult to gauge the potential of the NFT market. Much will depend on the evolution and success of the VR/AR gaming market, speculative investor interest, the relative stability of gas prices (particularly on Ethereum), and the possible emergence of dedicated NFT-focused blockchains to power expanding ecosystems.

Critical questions aren’t going away, though: NFTs simply haven’t yet demonstrated their ability to retain value over time. Volume is comparatively low (but growing), and NFTs remain highly illiquid. Buying one is easy. Selling one, however, is dependent upon finding a willing buyer who shares the same aesthetic sensibilities.

When the music stops, no one wants to be left holding an unwanted NFT. For now, though, the party is in full swing. On February 8, another NFT record was smashed when a buyer paid $1.5 million for nine plots of virtual land. Digital real estate is officially now more expensive than the real thing. It might be madness, but it’s a collective mania shared by an increasing number of crypto-savvy investors.

Capitalism is a social system and digitalists understand the power of the crowd in maximizing the utility of monetizing all things in the cyber world. As everyone in the world becomes connected to the network, it is likely that everything that can be tokenized will be.