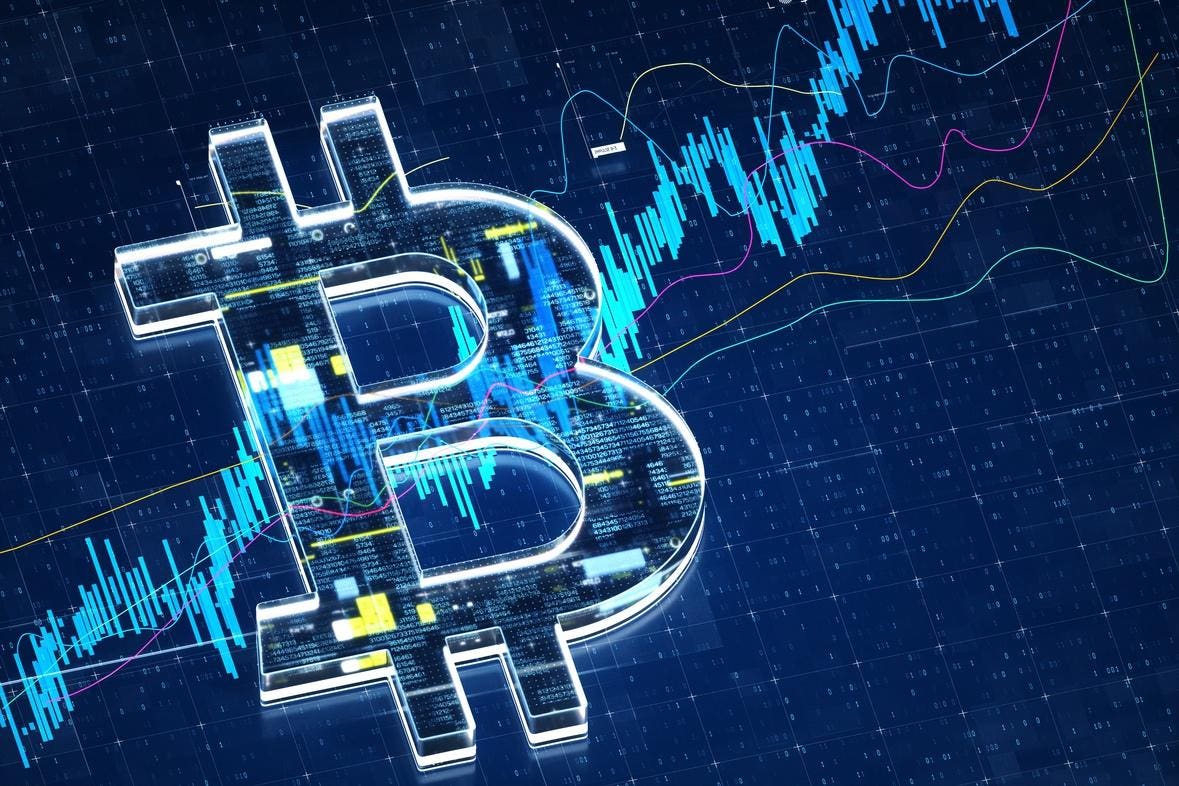 NFT And DeFi Tokens Are Driving The Crypto Rally

The crypto market is rallying for the second day in a row, clawing back losses from Monday’s selloff that saw bitcoin drop below $30,000.

The movement was prompted by an overnight surge out of Asia’s trading desks, according to cryptocurrency exchange Kraken. Their analysts also note that the market-wide trading volume has recently surpassed the 20-day moving average, a sign of growing activity in the space, hitting a near 2-week high of $118 billion.

The climb began earlier yesterday as anticipation grew for a virtual conference that would feature Tesla
and SpaceX CEO Elon Musk, Cathie Wood, CEO and chief investment officer of ARK Invest, and Jack Dorsey, leader of Twitter and Square
, among other investors. As soon as their panel started at 2 p.m. ET, bitcoin set an intraday high of $32,847 and ether crossed the psychological $2,000 mark after spending almost a week below the threshold.

The spike was short-lived, however, as the coins lost momentum, during the session and in the immediate aftermath, picking up later in the evening and Asian trading hours.

Altcoins are posting even larger gains. NFT players Axie Infinity, a blockchain-based game centered around virtual pets, and Flow, a platform supporting NBA Top Shot and CryptoKitties, are returning 26.96% and 19.74% over the past 24 hours, according to Messari. Last week, Axie Infinity raked in more protocol revenue, $35.8 million, than ethereum and bitcoin. On Tuesday, popular NFT marketplace OpenSea reached a $1.5 billion valuation after a $100 million Series B funding round led by Andreessen Horowitz (a16z).

DeFi tokens are also outperforming the heavy lifters. THORChain, SushiSwap and Aave are up by 11.54%, 9.95% and 11.86% on the day respectively. This week, the world’s largest crypto asset manager, Grayscale Investments, unveiled its new fund, offering institutional investors index exposure to the booming sector of decentralized finance through a basket of ten DeFi tokens, including Aave and SushiSwap.