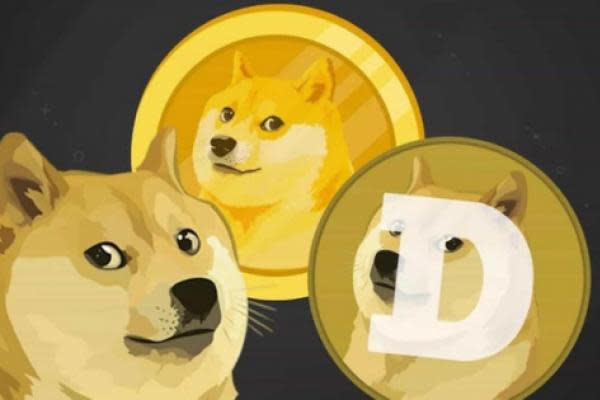 Meet The Dogecoin Millionaire Who’s Holding Onto His Bag

When in February Glauber Contessoto decided to invest his life savings in Dogecoin (CRYPTO: DOGE), his friends questioned his mental soundness.

Now that this decision has made him a millionaire (on paper), many may also be bewildered by his decision to not liquidate the investment.

What Happened: Contessoto told The New York Times that his friends and family called him “crazy” when he made the decision that made him a millionaire.

Like many others, Contessoto read about Dogecoin on Reddit. Then he made the unusual decision of going all-in on the coin: He maxed out his credit cards, borrowed money on Robinhood and spent everything he had.

The value of Contessoto’s investment is now about $2 million, making him a perfect example of what the article describes as “a new kind of hyper-online investor who is winning by applying the skills of the digital attention economy — sharing memes, cultivating buzz, producing endless streams of content for social media — to the financial markets.”

Such investors aren’t interested in investing rationally. Instead of deciding what to invest in based on fundamentals, they invest according to what is funny or futuristic-looking or by how many celebrities are tweeting about it.

“Memes are the language of the millennials,” Contessoto said. “Now we’re going to have a meme matched with a currency.”

Playing The Story: Contessoto explained that he believes that “Dogecoin has the best branding of all cryptocurrency” and that all the other coins appear “super high tech and futuristic,” while Dogecoin “just looks like: ‘Hey, guys, what’s up?’”

While that may not be the most scientific of explanations, he believes that this is a big plus given that newbies investing in cryptocurrency for the first time might prefer investing in something more fun and recognizable.

This Dogecoin millionaire believes that the coin’s price will continue its ascent and does not want to miss out on future profits. He has already lost hundreds of thousands since the coin was at its all-time high, but he plans to continue holding and only liquidate 10% next year, once his earnings will be classified as long-term capital gains and taxed at a lower rate.