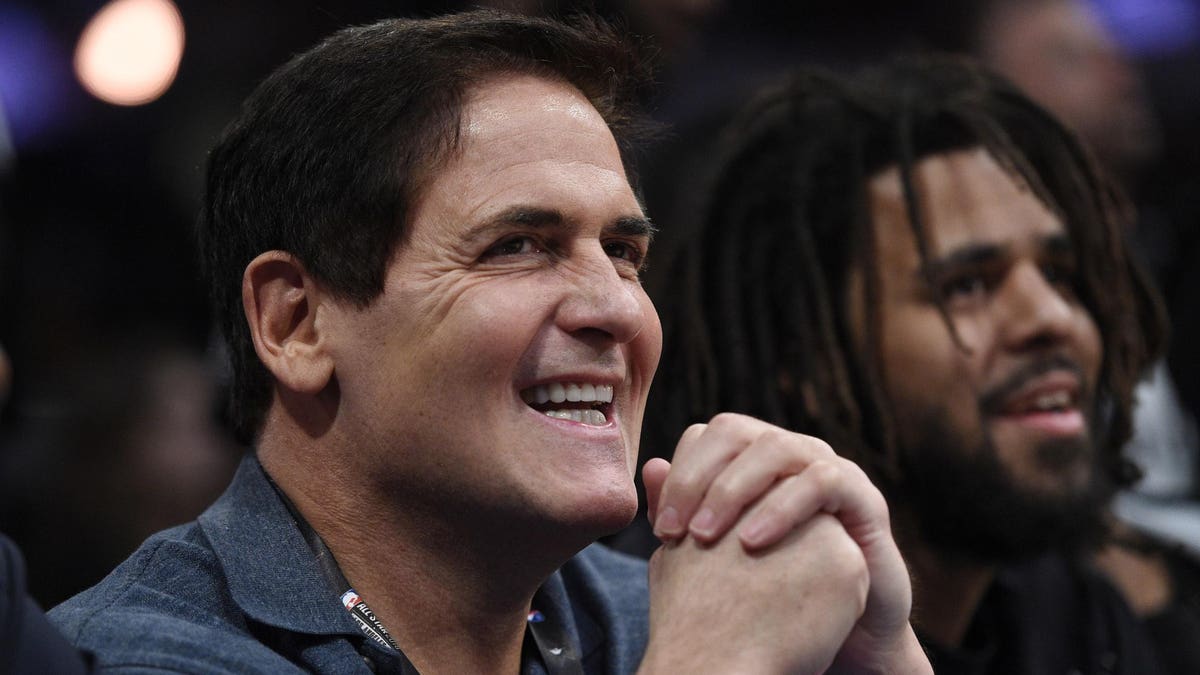 Billionaire Mark Cuban’s Dallas Mavericks basketball team will be the first merchants to accept dogecoin as payment starting Thursday, a big move for the cryptocurrency that began as a meme.

Dallas Mavericks fans will be able to use dogecoin to purchase tickets to games and team merchandise, and transactions will be handled by BitPay, the world’s largest cryptocurrency payment provider.

Cuban said he decided to accept dogecoin for one “very important, earth shattering reason: because we can,” in a Thursday statement.

Accepting cryptocurrency also opens up business to international markets where accepting credit cards is less “practical,” BitPay said, by providing lower fees to merchants and allowing for more transparency by storing transactions on the blockchain.

Cuban told Mavericks fans who don’t understand dogecoin or cryptocurrency to ask their teenage children who use the video app TikTok: “They will be able to explain it all to you,” he said.

The Mavericks embraced cryptocurrency early, and have accepted Bitcoin payments for tickets and merchandise since 2019.

$0.04972. That was dogecoin’s listed price early Thursday afternoon. It has stayed relatively steady since its rapid rise and fall in early February, but remains far higher than any other time in the token’s history.

“Sometimes in business you have to do things that are fun, engaging and hopefully generate a lot of PR,” Cuban said. “So we will take dogecoin, today, tomorrow and possibly forever.”

The dogecoin cryptocurrency first started as a joke in 2013, but saw a surge in popularity early this year after Reddit traders set their sights on the digital currency. They quickly brought up prices like they did with shorted companies like Gamestop, a disruption that sent Wall Street hedge funds into a frenzy. They were urged on by billionaire Elon Musk, whose posts on Twitter about dogecoin sent prices soaring even higher.