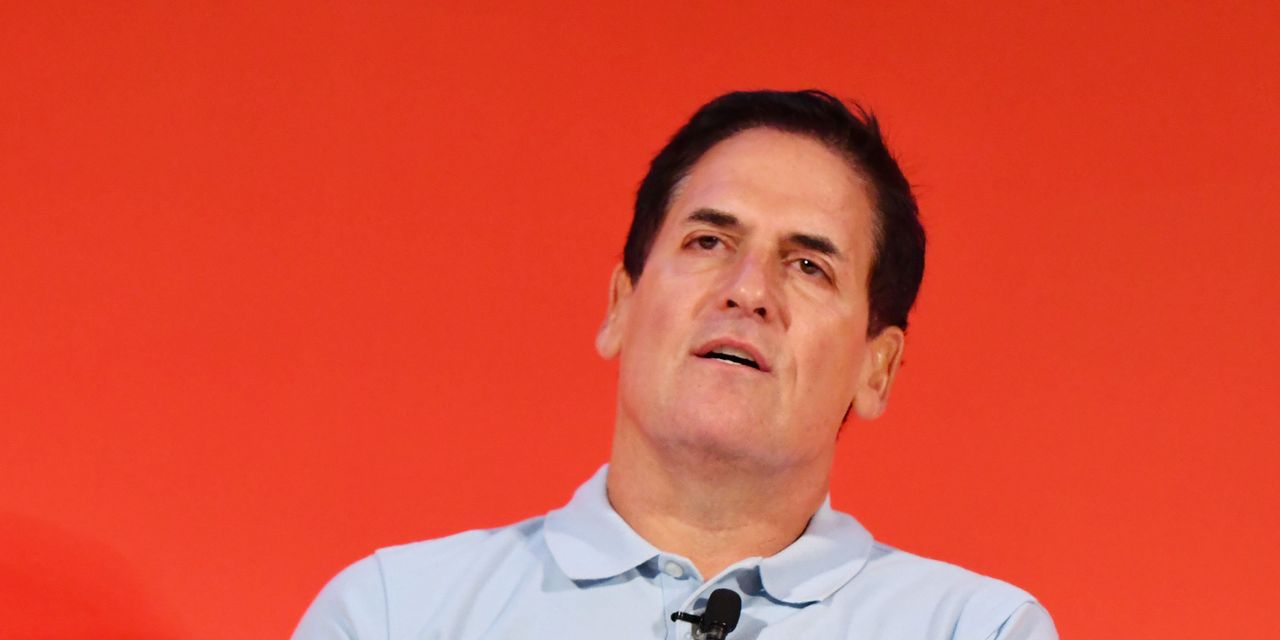 Billionaire entrepreneur Mark Cuban announced on Thursday that dogecoin can be used to pay online for tickets and merchandise for supporters of the NBA team that he owns, the Dallas Mavericks—but not everyone is a fan of the move.

“The Mavericks have decided to accept Dogecoin as payment for Mavs tickets and merchandise for one very important, earth shattering reason, because we can!,” wrote Cuban in a news release.

The decision by the Dallas Mavericks owner isn’t its first endorsement of crypto assets. Back in 2019, the NBA franchise became the second NBA team to accept bitcoin
BTCUSD,

as payment (The Sacramento Kings were the first to do so back in 2014), among a number of other digital assets.

This time, however, Cuban’s backing of dogecoin has raised hackles within the crypto community who view the so-called “meme” crypto as a potentially dangerous asset that shouldn’t be taken seriously in the wider realm of cryptos, not least of all among novices to virtual assets.

“Let’s put people in the safest best stuff, not these joke coins,” Michael Novogratz, told Bloomberg during a Thursday interview, responding to the dogecoin news from the Mavericks, which was first reported by the New York Times.

Novogratz said that Cuban was making a mistake by endorsing dogecoin, which was engineered as a joke back in 2013, and has been mostly tanking over the past several weeks after reaching a record value in early February.

Novogratz, who runs digital asset investing firm Galaxy Digital Holdings, told Bloomberg that he has made money betting against dogecoin.

Other crypto experts have warned that dogecoin, pronounced “dōj-coin” and commonly associated with a popular meme featuring a shiba inu dog, has limited utility compared with other decentralized cryptographic assets, including bitcoin.

However, bitcoin is considered a joke by crypto skeptics, and fans of dogecoin make the same case about their favored digital asset that bitcoin bulls make about theirs, as do those who favor gold.

Dogecoin, which was created based on technology similar to bitcoin, wasn’t necessarily intended to be used as a means of payment but its value may reside more in the community around it and growing adoption by users.

To be sure, it could nosedive to zero as is the case with many cryptos.

The February surge in dogecoin has been attributed to a series of bullish, albeit sometimes cryptic tweets from Tesla Inc.
TSLA,

A number of celebrities including, Calvin Broadus, otherwise known as Snoop Dogg, and Gene Simmons of the rock band Kiss joined Musk also have been tweeting about investing in dogecoin.

Dogecoin is down over 40% from its peak at 8.7159 cents, according to CoinDesk, but still boasts a market value of about $6.3 billion, currently changing hands at 4.876 cents.

Despite the coin’s drop in recent weeks, dogecoin has climbed nearly 800% so far this year, compared with an over 60% gain for bitcoin.

is off 0.2% and the Nasdaq Composite Index
COMP,

Cuban, who boasts a net worth of $4.2 billion, according to Forbes, says that he views dogecoin as an easy way to teach his kid about investing and trading.

Back in 2009, when the genesis block of bitcoin was created by a person or persons known as Satoshi Nakamoto, the asset was probably viewed as a joke by most.

Now that bitcoin prices have surged to around $47,500, it is hard to find many who are laughing at the world’s most prominent crypto.