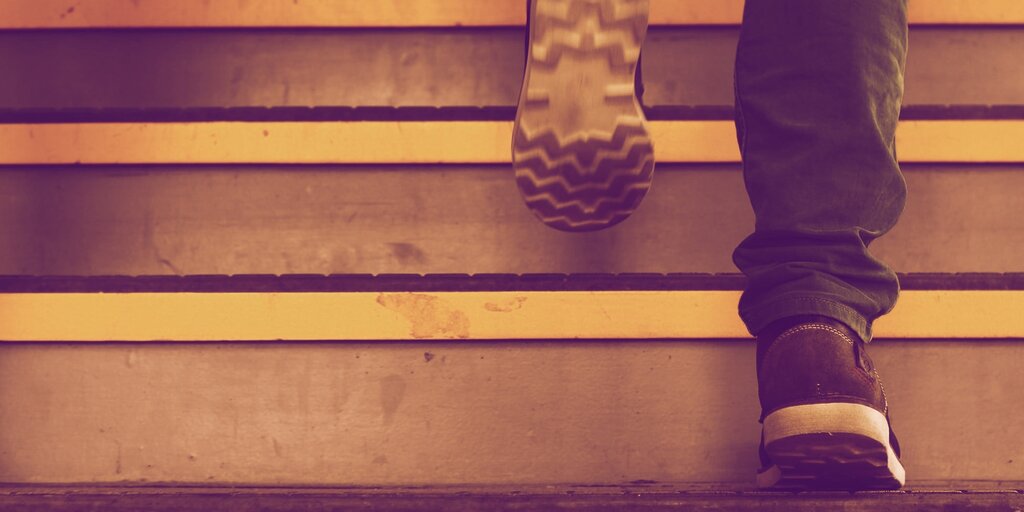 Litecoin is back above $70, after appreciating more than 15% since its most recent lows of $62 on August 29.

However, the current price of $72 does not tell the full story; the fifth-largest cryptocurrency by market cap has had a wild ride in 2019.

After starting the year at $31, the price of Litecoin doubled to $60 in the first three months of the year. From then, it rode on Bitcoin’s coattails—as did the rest of the market—rising up to $100 on April 2. Shortly afterwards, it rallied again, hitting a high of $145 in June.

While most of the market did well during that time, Litecoin received special treatment because it was heading towards its halving—when the new supply of Litecoin is cut in half. That happened on August 5, but as its price had already started declining, the halving did little to prop up price. In fact, it continued to fall to lows of $63 at the end of August.

And the picture was looking bleak. Since the halving, Litecoin’s hashrate tumbled below 300 TH/s, down 42% since highs in July. This suggested miners were pulling out of the market because of the falling price.

But, Litecoin has seen a turnaround in the last month. The rising price has shown that investors are still interested in the cryptocurrency, especially considering that Bitcoin’s price has largely flatlined in the same period. Its changing fortunes have also seen the falling hashrate flatten out; it’s now back above 300 TH/s, but only just.

With just 41 days to go before the project’s annual summit in Las Vegas, it remains to be seen if the atmosphere will be one of jubilation or despondency.