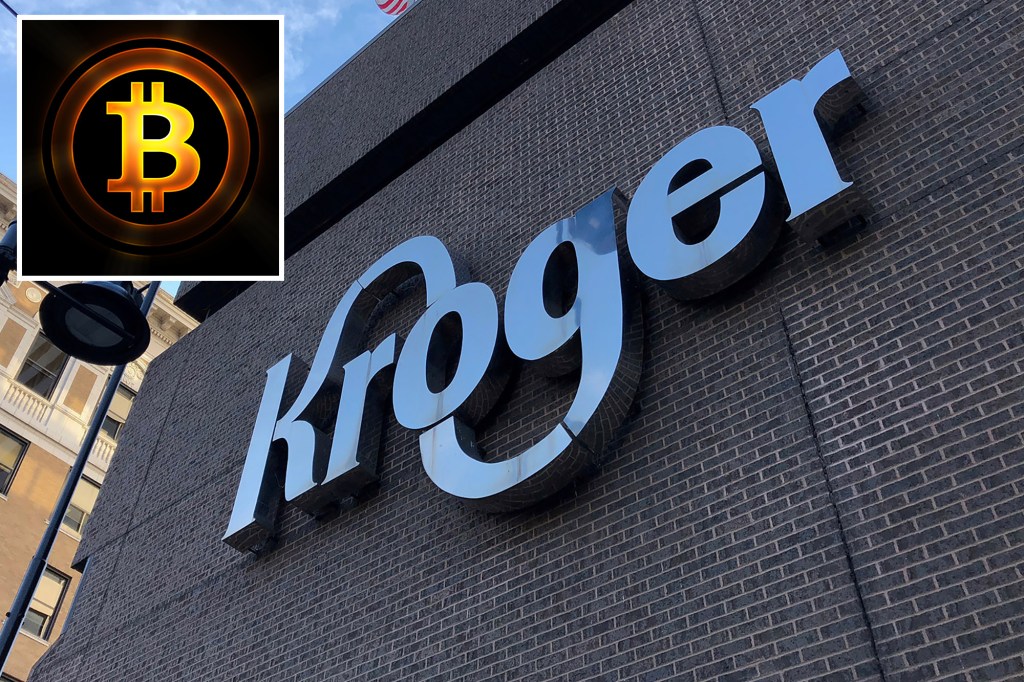 Kroger dismisses announcement that it will accept Bitcoin Cash

A press release stating that Kroger will begin accepting Bitcoin Cash in its stores was fake, the grocer says.

The press release appeared on the company’s investor relations page on Friday morning and on a global newswire for press releases — and was picked up by some members of the financial press.

But the largest supermarket chain in the US told The Wall Street Journal that the release is “fraudulent and is unfounded and should be disregarded.”

It appears to be the latest scam regarding a cryptocurrency, with Walmart having been hit by a similar fake release in September.

It’s not clear if the fake post was meant to manipulate the price of Bitcoin Cash, but price data from Coindesk shows a spike in the cryptocurrency early Friday morning Eastern time around the time the release apparently spread among investors.

The fake announcement included a fake quote from Kroger Chief Executive Rodney McMullen, saying that he saw the acceptance of cryptocurrency as the “natural progression” of a trend to deal less with physical cash. The company says this quote also was manufactured.

The announcement continues to assert that Bitcoin Cash can be used “nationwide at more than 2,700 Kroger Family of Stores, including Baker’s, City Market, Dillon, Fred Meyer, QFC and other leading retailers.”

On PR Newswire, the global wire for press releases, the wire issued a statement from the company: “We are advised by The Kroger Co. that journalists and other readers should disregard the news release, Kroger to Accept Bitcoin Cash This Holiday Season, issued earlier today over PR Newswire, as it is incorrect and was not authorized by the Company.”

In September, a similar situation occurred with Walmart, in which many news outlets reported that Walmart had a partnership with Litecoin.

Shares of Litcoin spiked by more than 25 percent after the reports.