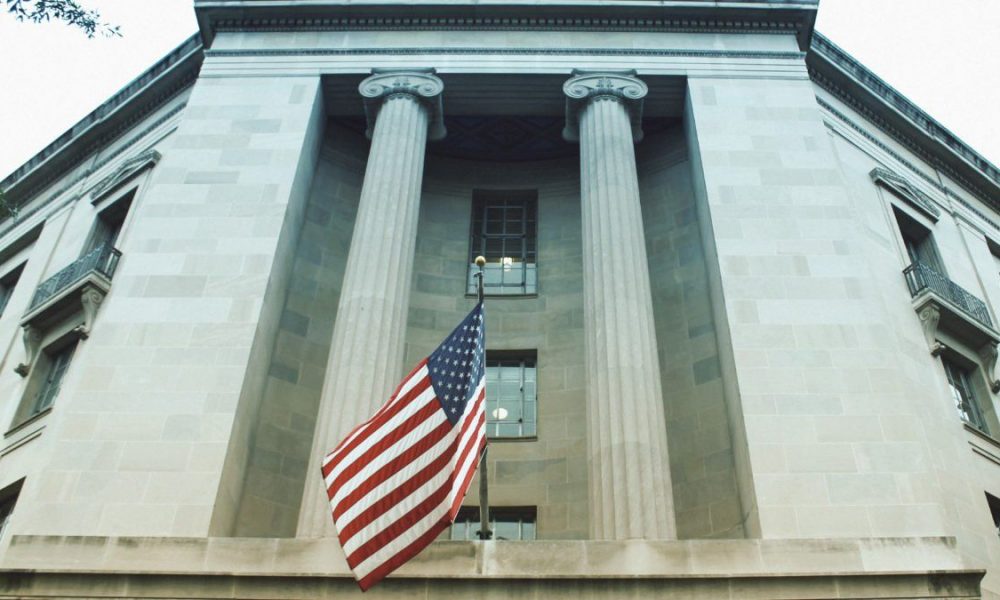 McAfee and his associate allegedly used their large Twitter following to promote altcoins and ICOs to investors through a so-called pump-and-dump scheme.

In a statement, the DOJ said that McAfee and Watson, an executive adviser of his cryptocurrency team, conspired to commit commodities and securities fraud, securities and touting fraud, wire fraud and substantive wire fraud, and money laundering offences.

Both are charged in a seven-count indictment, with each charge carrying a maximum penalty of between five and twenty years’ imprisonment, as well as potential financial penalties.

The charges stem from two schemes relating to the fraudulent promotion of cryptocurrencies to investors qualifying under federal law as commodities or securities, where the two are said to have acquired over USD 13 million from investors.

“McAfee and Watson allegedly exploited a widely used social media platform and enthusiasm among investors in the emerging cryptocurrency market to make millions through lies and deception,” the DOJ said.

McAfee is currently detained in Spain on separate criminal charges following an arrest on tax evasion charges announced last October. Watson was arrested on Thursday (4 March) in Texas and presented before a federal magistrate judge on Friday (5 March).

According to court documents, during the period from around December 2017 to October 2018, McAfee and Watson, and other members of the so-called “McAfee Team”, fraudulently used McAfee’s large Twitter following to artificially inflate prices of “altcoins” through a so-called pump-and-dump scheme, while concealing payments McAfee received from startup businesses to promote their ICOs.

In separate parallel enforcement actions, the SEC (Securities and Exchange Commission) and CFTC (Commodity Futures Trading Commission) have filed civil charges against McAfee and Watson. The SEC’s complaint was filed in Octoer 2020, while the CFTC’s was filed on 5 March.