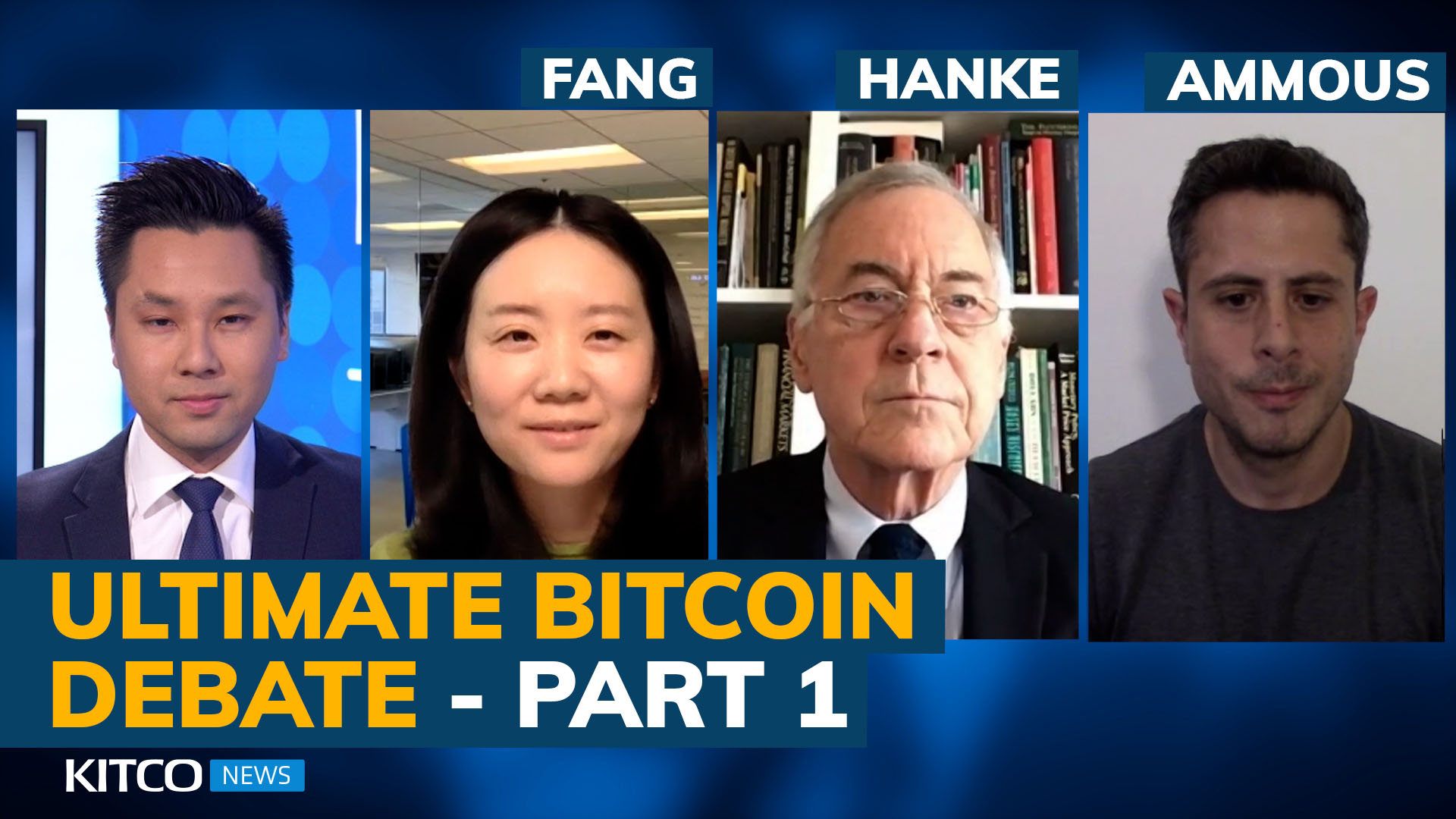 Is Bitcoin worth $100k or $0? Debate with Saifedean Ammous, Steve Hanke, and Hong Fang

Hanke argued that while cryptocurrencies will be more widely adopted in the future, Bitcoin, currently, does not qualify as a currency.

“All of these normal things that have been associated with every great currency for the last 2,500 years, you just can’t check the box on Bitcoin,” Hanke said.

He said that the “fundamental value” of Bitcoin should be $0 because it doesn’t generate any cash flow.

Fang said that Bitcoin has special characteristics that provide exemption from being labelled the same type of asset as securities that generate cash flow.

“Bitcoin is a very special asset class that actually provides essential utility as the best store of value that we have ever had,” she said.

Ammous said that even though altcoins have emerged that may have possessed superior technology than Bitcoin, they have all failed to dethrone the world’s largest cryptocurrency and drive the price lower.

“We already have 12 years of supposedly superior alternatives coming on and entering the market. There are thousands of digital currencies other than Bitcoin. Not only have they failed to replace Bitcoin, they’ve also all failed at getting to 10% of Bitcoin’s liquidity size. There’s no comparison with Bitcoin to other digital currencies in any meaningful sense,” he said.