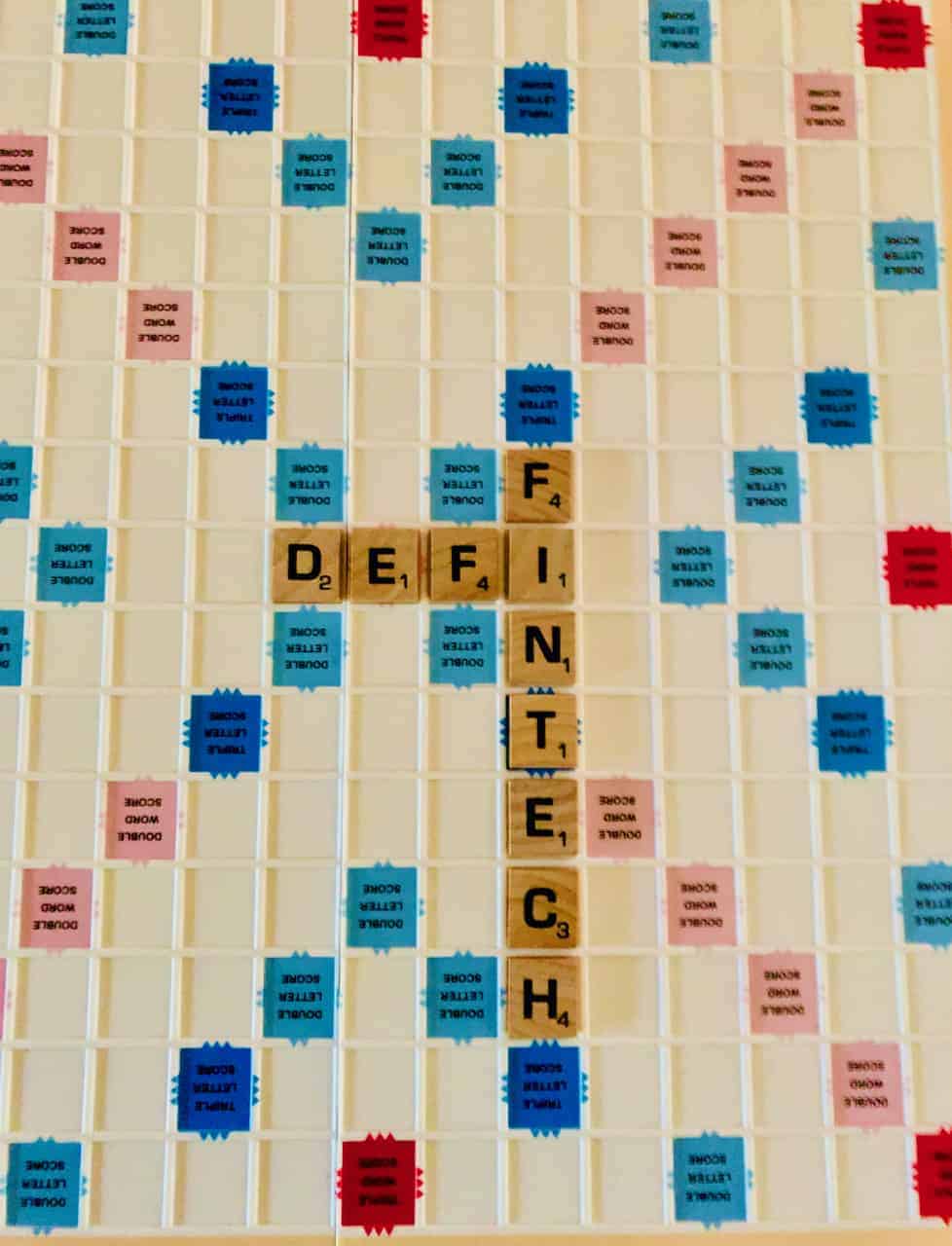 IOHK, a blockchain research and development company and the developers of the Cardano blockchain, reports that as of today (22:44:51 BST) Cardano block production has been successfully decentralized. IOHK states that they will no longer produce any blocks on Cardano, with the responsibility now fully in the hands of the blockchain’s community of over 2,000 community stake pools.

IOHK defines decentralization as requiring three distinct elements: block production, governance, and network. Staking provides a way for users to participate in the protocol and to create blocks. Only when all three of these elements have been achieved can a blockchain call itself fully decentralized and the community will be completely in charge.

IOHK’s transfer of block production is said to have been a gradual process, carried out over the past seven months. This steady pace of decentralization has allowed the team to ensure the platform was optimised throughout the process.

IOHK notes that cecentralization is key when it comes to creating a global financial operating system which can run autonomously from a central authority, removing the need for a middleman and democratising access to financial services for all participants, regardless of location or background, and from a technical perspective in the proof-of-stake )PoS) system which IOHK pioneered.  The PoS system allows the entire blockchain network to be powered by the energy equivalent of just a single-family home, according to IOHK.

Aparna Jue, Product Director at IOHK,  commented on the announcement:

“Since the Shelley update in July last year, we’ve been working  with our stakepool operator community to ensure that the steady transfer of responsibility for block production in Cardano is predictable and smooth. This is a key milestone in Cardano’s development, as it is the first component of the handover of control to the community. This is a process which will continue throughout the rest of this year. Peer to peer network decentralization is next in our sights, along with implementing advanced governance features to hand control of the blockchain over to the Cardano community.”