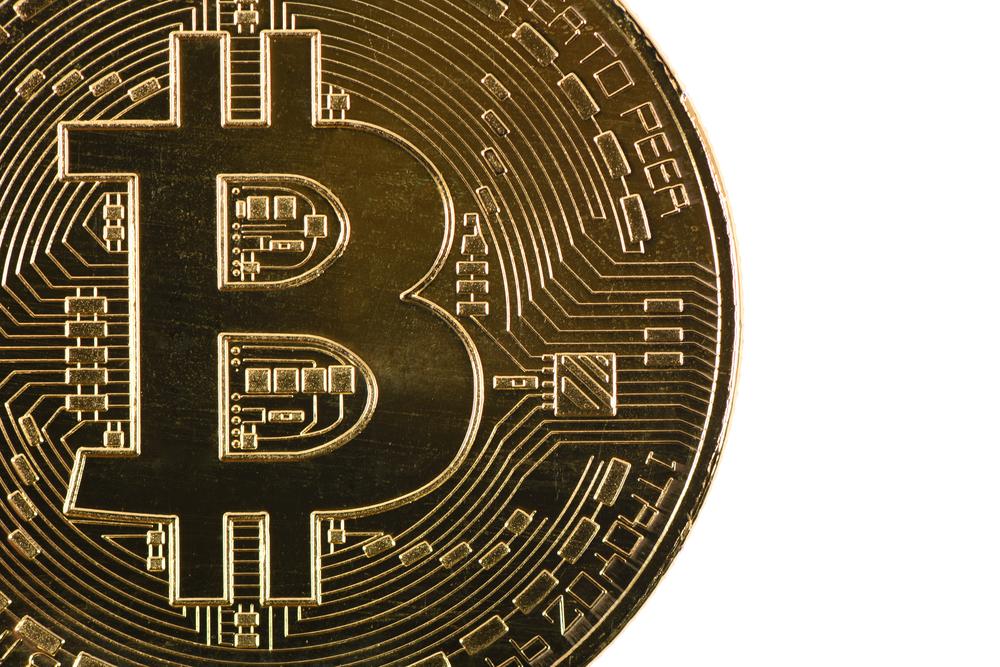 Investing in Bitcoin Plays in Canada: Top two Safe and Secure Holdings to Channel your Investment

More people are getting into Bitcoin investment these days as cryptocurrency becomes popular than ever. Bitcoin hit the best run in 2020 since the legendary 2017 run. Furthermore, no slowing down signs exist in 2021. However, when it comes to investing, there remains one major risk: security.

The world’s largest crypto in 2021 lacks the security needed to protect against the loss of passwords and logins by users. For investors new in the industry, this is a real risk; however, they can still choose a strong password which hackers can’t easily break. Still, that won’t be enough, given that strong passwords are difficult to remember. That implies that Bitcoin holdings are, after all less safe compared to stocks and bonds holdings.

Still, there are some indirect ways to invest in Bitcoin that are safe and secure. The investment can be made into two Canadian Bitcoin plays that include Purpose Bitcoin ETF and HIVE Blockchain Technologies. Purpose Bitcoin ETF (BTCC.B) holds a 100 percent BTC portfolio. It also owns “alt coins” but no crypto stocks. The only shortcoming is that the investment returns are lower than those obtain in Bitcoin’s returns.

The reason for the lower returns is because of the 1 percent management fees charged on all its Bitcoin holdings every year. However, less tech-savvy investors may benefit from the holding given that they play is still low. Contrary, HIVE Blockchain Technologies is a more adventurous public Bitcoin play. HIVE (TSXV: HIVE) mines Bitcoin and Ethereum for profit. Thus it’s not a direct Bitcoin play company, but benefits when Bitcoin’s prices rise.

Last year, HIVE was routinely losing money. However, in the recent quarter, the company mine $13.7 million worth of cryptocurrency, which was up to 174 percent. They had a $10.6 million gross margins and $17.2 million in net income. HIVE has performed better than Bitcoin itself in the past year. Its stock has defied odds recording an upward trend of 2, 798 percent in just 12 months. The company is expected to continue making profits as long as Bitcoin is rising.

Although HIVE performance over Bitcoin might not last, it may at times be seen as worthless if its stock exceeds the value of its assets. In that case, there is still a risk even when Bitcoin is rising. If you are uncomfortable with risk, then direct your investment into BTC holdings or ETFs.