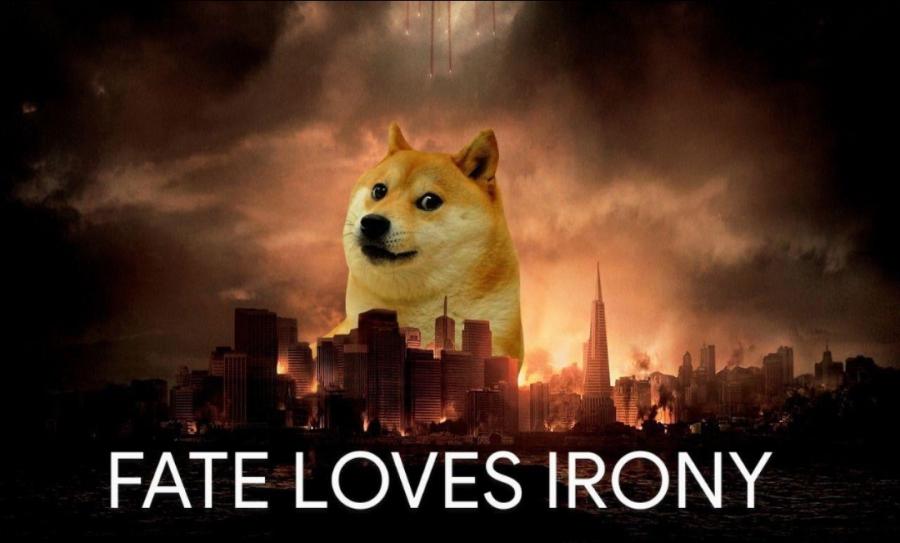 USA, March 12, 2021 /EINPresswire.com/ — Dogecoin, a crypto coin that once started out as a meme joke in 2013, has recently been trending, making headlines throughout the world.

With billionaire investors like Elon Musk and Mark Cuban discussing the coin’s potential for the future, it’s value has risen up a significant amount. Between January 28 and January 29 of 2021, Dogecoin’s value grew by around 216 percent to 0.023535 U.S. dollars after comments from Tesla CEO Elon Musk. The digital coin quickly grew to become the most talked-about cryptocurrency available, not from its value, but rather from its growth

Tweets like: ” Dogecoin is the people’s crypto,” and “Bought some Dogecoin for lil X, so he can be a toddler hodler, ” have been keeping the Dogecoin community alive and full of hope.

A couple weeks ago, Dallas Mavericks owner, Mark Cuban, decided to accept Dogecoin as a payment option for fans of his NBA franchise.

“The Mavericks have decided to accept Dogecoin as payment for Mavs tickets and merchandise for one very important, earth shattering reason, because we can!” Cuban said in a press release.

“We have chosen to do so because sometimes in business you have to do things that are fun, engaging and hopefully generate a lot of PR,” Cuban added. “So we will take Dogecoin, today, tomorrow and possibly forever more.”

On Saturday, the billionaire investor announced

the Dallas Mavericks have completed more than 20,000 transactions in Dogecoin, making his NBA team the largest merchant of the meme-based cryptocurrency.

The “Shark Tank” host said if his team sells merchandise worth another 6.5 billion Dogecoin, the digital asset’s price could hit $1. Dogecoin was last trading 8% higher at $0.055 per coin on Monday.

” I shouldn’t have to say this but… BUY $DOGE” adviced the young rapper to all his followers on Twitter.

This caught the interest of an independent record label from Chicago known as Make That Mill Entertainment. The record label has worked with popular Chicago artists such as Lil Mister, Spenzo, Stunt Taylor, Swagg Dinero and many others. MTM believes in the future of Dogecoin and is also a member of a group on Facebook called “DOGECOIN MILLIONAIRES HODL” which is a group of strong believers that believe the crypto coin will reach $1, and surpass it. The community has a established a following of 63K members.

With what we have seen , it seems like the crypto coin is here to stay, and according to Elon Musk it can possibly become , “The future currency of Earth, for fate loves irony.”


EIN Presswire’s priority is source transparency. We do not allow opaque clients, and our editors try to be careful about weeding out false and misleading content.
As a user, if you see something we have missed, please do bring it to our attention. Your help is welcome. EIN Presswire, Everyone’s Internet News Presswire™,
tries to define some of the boundaries that are reasonable in today’s world. Please see our
Editorial Guidelines
for more information.