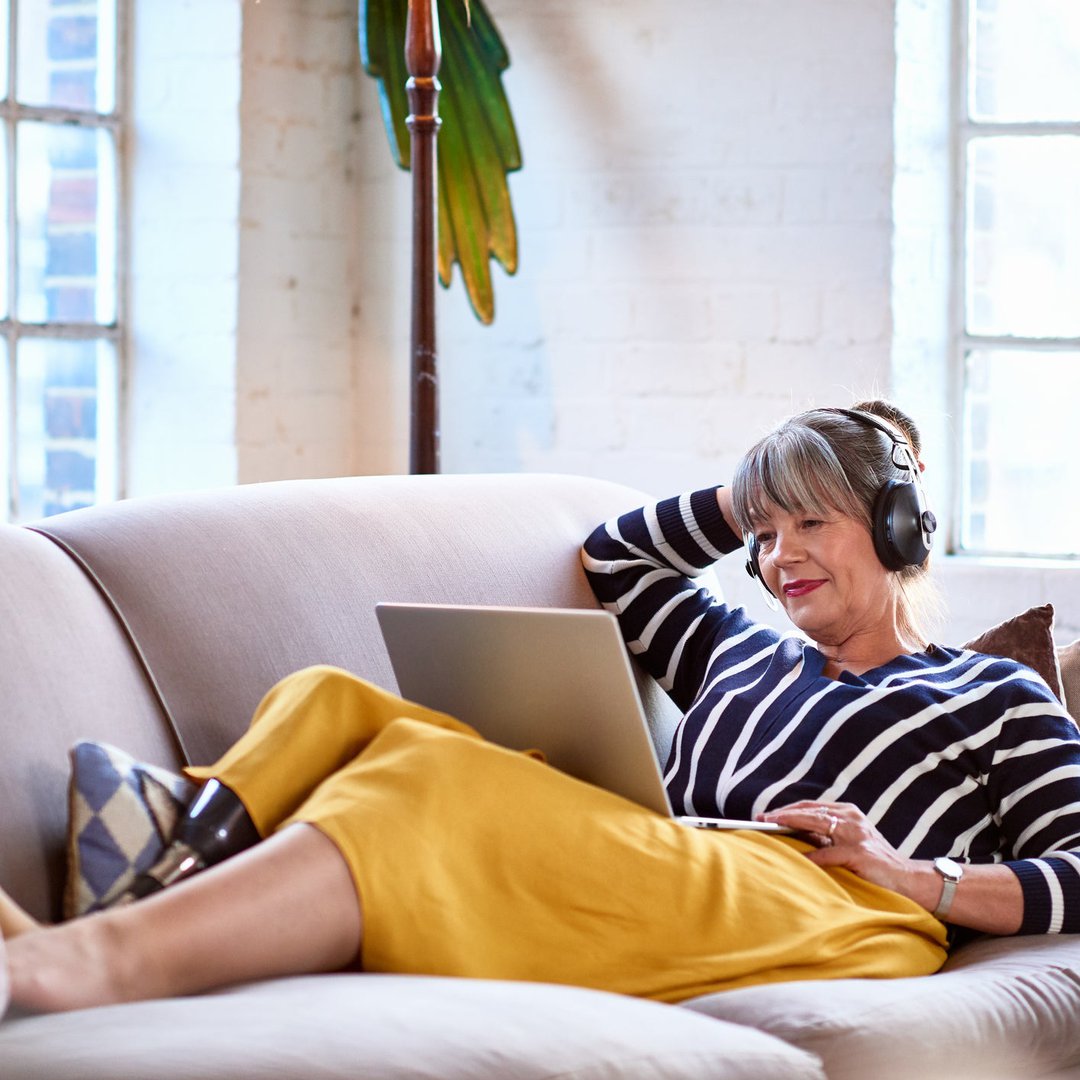 Since it launched in 2017, Cardano (ADA) has built a loyal following thanks to a strong team behind it and a variety of ways it could be used. It’s also an eco-friendly crypto, which has become even more important due to the growing awareness of Bitcoin’s environmental impact.

So far, we haven’t quite seen Cardano explode in price like other cryptocurrencies, but it has been on the rise. To see what kind of results it has delivered, let’s look at what a $1,000 investment in Cardano two years ago would be worth now.

One email a day to could help you save thousands

Tips and tricks from the experts delivered straight to your inbox that could help you save thousands of dollars. Sign up now for free access to our Personal Finance Boot Camp.

By submitting your email address, you consent to us sending you money tips along with products and services that we think might interest you. You can unsubscribe at any time.
Please read our Privacy Statement and Terms & Conditions.

Like most of the crypto market, Cardano has seen its price fall for the last several weeks. Its all-time high to date came on May 16 of this year, when it peaked at $2.46. At that point, 10,000 Ada were worth $24,600, which would have been a return of over 2,300%. The fact that the return can change so much in a matter of weeks is the perfect example of how volatile a cryptocurrency investment can be.

But it’s not Cardano’s current price that makes it exciting to investors. It’s what Cardano could do in the future.

Cardano is a public blockchain platform with its own cryptocurrency, Ada. A blockchain is essentially a database that uses blocks of information that are chained together. People can use the Cardano platform to create programs and protocols.

If you’re familiar with Ethereum, another blockchain that has its own cryptocurrency (Ether), it’s the same concept. In fact, the creator of Cardano, Charles Hoskinson, worked on Ethereum until leaving in 2015 due to a dispute with its co-founder.

The aim of Cardano is for it to be used to solve real-world problems. One of the ways it can do this is through smart contracts, or contracts that execute automatically when the terms are met. For example, a smart contract on Cardano could pay a freelancer when they complete a job for a client.

Another application of Cardano is identity management, and it has already secured a partnership with the Ethiopian Ministry of Education for this purpose. Through this partnership, five million Ethiopian students will have IDs on Cardano’s blockchain to track their academic achievements.

Cardano is often referred to as a green cryptocurrency, and its energy usage is far lower than that of its competitors. Hoskinson has said that Cardano uses about six gigawatt hours of energy per year.

To put that into perspective, it’s estimated that Bitcoin uses about 130 terawatt hours per year, and Ethereum uses about 50 terawatt hours. (A terawatt is 1,000 gigawatts.) Ethereum’s energy usage is expected to decrease by over 99% with its Ethereum 2.0 upgrades, but for now, Cardano uses much less.

Is Cardano worth buying?

There’s no shortage of reasons to like Cardano. The founder is well-respected by crypto enthusiasts. It’s sustainable because of its low energy usage. It has all kinds of potential real-world uses and isn’t one of the many cryptocurrencies that are reliant on hype. It’s also simple enough to buy, as it’s available on many top cryptocurrency exchanges.

None of that means that Cardano is guaranteed to succeed, but they’re all points in its favor. Assuming you’re in a stable place financially, you already contribute regularly to a retirement fund, and you’re looking for a cryptocurrency investment, then Cardano is worth checking out.