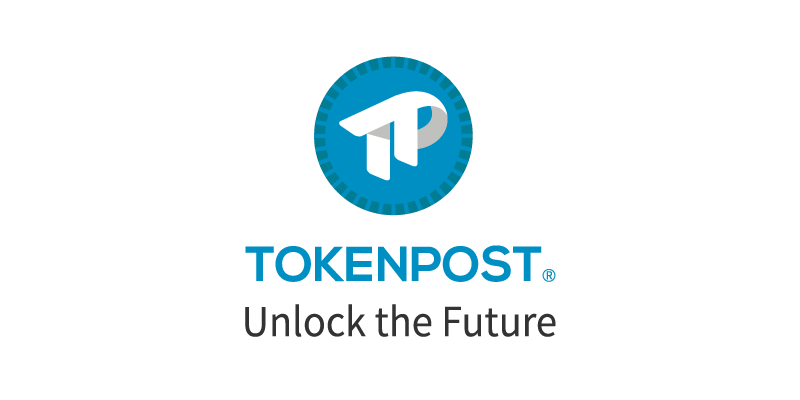 Stablecoins are cryptocurrencies with value tied directly to a tangible asset such as the U.S. dollar or a precious metal like gold. Since the value is tied to the price of a stable asset that is said to be held in reserve, there is believed to be less volatility than purchasing other altcoins. As a result, these altcoins have since become more popular, with over 100 of them existing on exchanges like Gold Exchange. This has led many to ask, “if the price of the token is pegged to an asset and there’s no possibility of it going up in value past that of the asset, why would someone invest?” And, on the flip side, “if an asset is stored in reserve and is simply traded for the equivalent amount of digital currency, how can the company possibly be making a profit?

How money is made

In traditional banks, money is created through lending. Therefore at a high level, money is made when the interest earned on a loan is more than the interest paid on account deposits. Some stablecoins follow a similar method to earn revenue, and others take a slightly different approach.

In some models, stablecoin and shares can be issued in exchange for collateral assets, including commodities or bonds. Since stablecoin represents a fixed claim to an underlying asset, appreciation of this asset will result in greater value, which will be passed on to the shareholder. Consider an example of 20 shares and 20 stablecoins issued. Each is the equivalent of one stablecoin meaning the collateral is in a 1:1 ratio. If the stablecoin tripled in value, the collateral ratio would increase to 3:1, with each stablecoin holder only able to redeem for 0.333 of that coin since the amount is fixed. This method only works when the collateral backing the stablecoin increases in price and more coins are issued.

Some argue that the company doesn’t make money at all. In fact, many token issuers are simply trying not to lose any money since they must pay for the developers of the token and pay the market makers to provide liquidity. So, making money might not be about the token at all. In fact, they may only exist to bring attention to other products the company is trying to sell. Essentially, the stablecoin may be a marketing tool to lure new customers or potential investors in. Some stablecoin creators have been successful in fundraising by pitching to investors that they can make more secure and cost-effective cross-border payments. The income earned from these services is often seen as positive cash flow for venture capitalists and an opportunity to reinvent payments with innovative technology.

For businesses who are simply trying to leverage a stablecoin, many plan to profit off trading fees in the long term. Some stablecoin creators have added a cash-out fee which is essentially a fee to pull out your money. Other creators may charge a fee for issuing and redeeming their coins in exchange for the underlying assets.

Cryptocurrency creators operate in a similar manner to that of the bank. They believe that not every holder of the cryptocurrency will pull out their funds at the same time. Therefore with assets in their holding, they can loan out the money in the short term, turn a profit and still have enough reserves on hand to pay back those who want to cash out. Cryptocurrency loans are only increasing in demand as more and more investors are using these digital assets as collateral on their loans.

Unfortunately, many controversies have also arisen from stablecoins like Tether claiming that their currencies are backed one to one by an asset but don’t have the transparency to prove this is true.

This list is far from a comprehensive overview of all the ways stablecoins make money and provide the basic answers about why creating stablecoins is profitable and gaining popularity. A token creator may engage in one or many of these monetization strategies to make their initiative a profitable business idea.