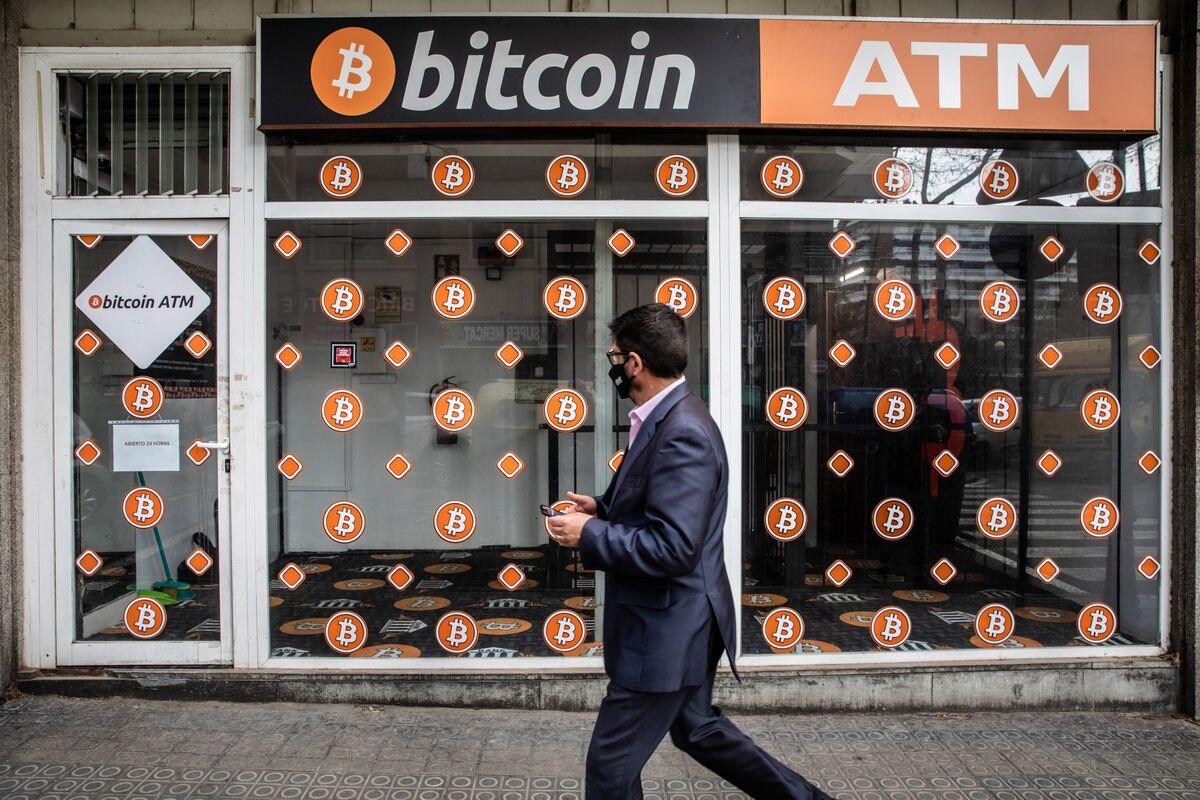 How Much Is Bitcoin? Crypto’s Next Big Thing Raises Questions as Price Surges

The meteoric rise of Cardano over the past three months is catching the attention of some of the savviest investors in cryptocurrencies.

Billionaire Michael Novogratz sought to crowdsource information on the digital token, also known as Ada, on Tuesday, asking for help to explain the more than sixfold surge since the middle of December that briefly made it the third-biggest cryptocurrency by market value after stalwarts Bitcoin and Ethereum.

Last question before I go shower, can anyone make a real bull case for $ADA? Does anyone build on it? Use it? Why is market cap so high? Should it be a funding asset? It’s one of the few cryptos I haven’t traded in my life.

Novogratz isn’t the only one asking what’s going on with a network that still lacks many functionalities available on its more established rivals. That hasn’t stopped it from developing a loyal following on Reddit, similar to many of the so-called meme stocks that surged at the start of the year. Unlike the likes of GameStop Corp., Cardano has been able to maintain its upward momentum.

Cardano is the brainchild of Charles Hoskinson, a 33-year-old who looks like the PhD student that he was before crypto mania took over his life. He’s now a bit of a crypto rock star, running a YouTube channel with 105,000 subscribers, gets fan mail and even gifts from admirers, such as a letter Albert Einstein wrote and a bronze eagle.

“That’s the most surreal part of all of it,” Hoskinson said in an interview from Longmont, Colorado. “I get recognized at airports.”

While his YouTube videos are being watched by tens of thousands of people, Cardano is still a work in progress. Even after an upgrade that happened in early March, it can’t yet be used to run many of the hottest applications in crypto, such as decentralized-finance projects that let users lend, trade with and borrow money from each other. The so-called smart-contract functionality is expected to come this year.

“I am not aware of a single popular application deployed on Cardano, nor have I seen any enthusiasm for the platform among developers,” said Nic Carter, co-founder of researcher Coin Metrics. “I am truly mystified as to why it is enjoying a resurgence in popularity.”

Cardano previously peaked in early 2018 during the crypto boom and bust, before crashing badly. This year, Cardano went to a market value of about $34 billion from about $5.6 billion, according to data tracker CoinMarketCap.com.

Perhaps investors are buying Cardano’s promise or just fear missing out on the gains. It’s billed as a better Ethereum, which has emerged as the innovation hub for projects ranging from DeFi to NFTs, efforts to issue digital art on blockchain. With transaction fees on Ethereum high, developers have been looking at alternative networks such as Cardano and rivals Tron and Polkadot.

“We did it right, but it meant we were one of the last ones to get to market,” Hoskinson said. He said he doesn’t know why Cardano’s value suddenly shot up.

“It’s been a wild ride, broke to a billionaire in eight years is pretty crazy,” Hoskinson said.

Hoskinson said Cardano’s blockchain security and governance are superior to Ethereum, and should allow for applications such as voting and supply-chain tracking. He is less interested in decentralized exchanges such as Uniswap and collectible art like digital cats.

“My goal is to run countries on this blockchain,” Hoskinson said. “I don’t care about Uniswap and CryptoKitties and other things. It’s a bubble, and it comes and it goes, like Pet Rocks and Beanie Babies.”

More than 100 companies are “in the pipeline,” looking to shift from Ethereum to Cardano when its functionality matures, he said.

Hoskinson dove into crypto as a disenfranchised 20-something, who wanted to see heads roll on Wall Street after the financial crisis — and they didn’t. After he stumbled onto the Bitcoin white paper in 2010, he looked at all the references it cited, and concluded that Bitcoin will fail. Still, he started mining the cryptocurrency, most of which he said he gave away or spent.

Hoskinson started the for-profit company IOHK in 2015 to develop Cardano and other cryptocurrency projects. The effort was funded by several large angel investors and through an initial coin offering in Asia that raised about $70 million. IOHK received 8% of the coin supply, plus about $30 million in cash to write code for Cardano over a three-year period, Hoskinson said. IOHK now has about 300 employees and contractors, Hoskinson said.

While 12 companies are working on Cardano development, IONK is the largest, he said. Between 2018 and October 2020, the average number of developers actively working on Cardano has roughly doubled, according to tracker Electric Capital, which calls this growth “modest.”

“My job is to set it all up,” Hoskinson said. “What I can be is a kind of Steve Wozniak to Apple. Pass iPhones at the store.”