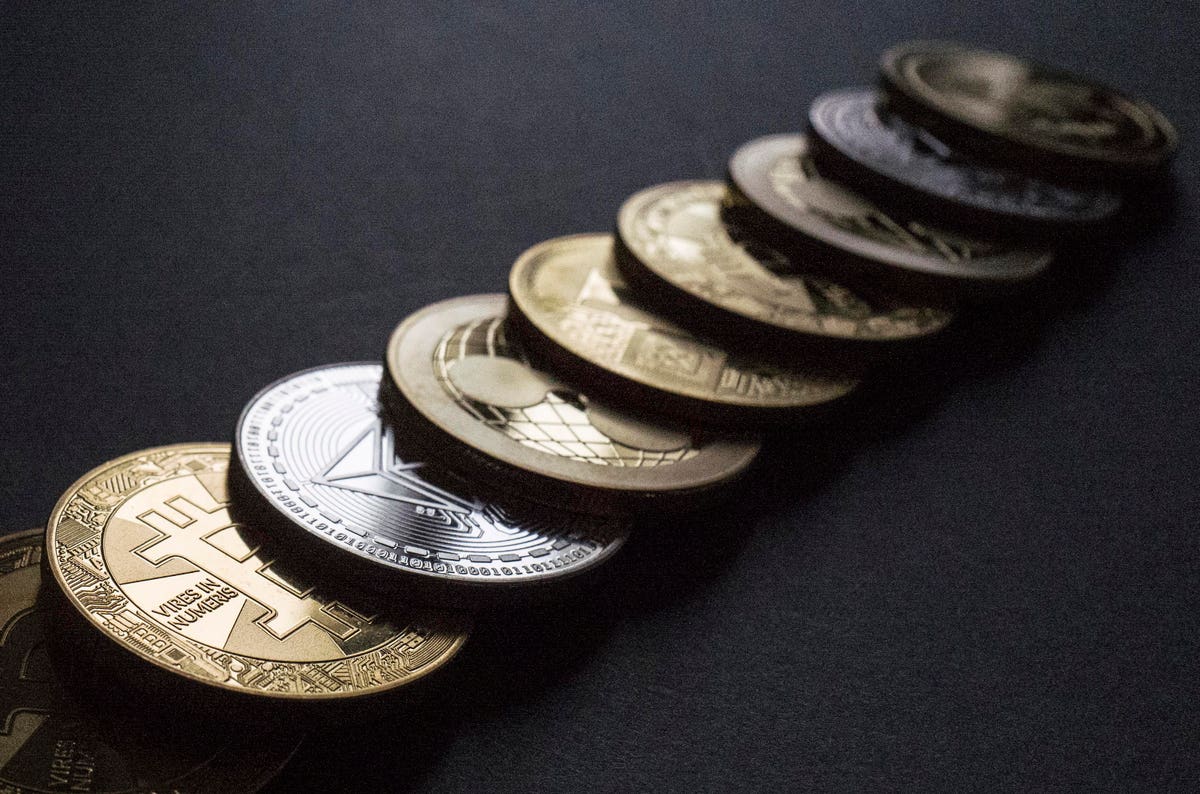 On Monday, September 16th, Hedera Hashgraph, an enterprise-grade public distributed ledger platform, launched the public beta of its highly anticipated mainnet, which promises to be able to process 10,000 transactions per second (TPS). The current public beta is open to everyone, whereas the closed beta was only accessible to certain developers. The mainnet will launch with 26 dapps and solutions running on it, including AdsDax, a decentralized advertising platform that’s conducted two million transactions on Hedera’s network; Certara, a company that’s running a mirror node to analyze transactions of Hedera, with the hope of applying insight to the healthcare industry; and Hash-hash.info, a blockchain explorer for Hedera.

In contrast to blockchain technology, Hedera Hashgraph uses DAG (Directed Acyclic Graph) as an underlying technology, just like IOTA, Nano and the more recent Tixl. Whereas blockchains rely mostly on proof-of-work as a consensus mechanism, which are energy-hungry and require miners to solve difficult, cryptographic puzzles, in DAGs the network participants act as nodes, which cross-validate each other’s transactions. Therefore, DAGs scale with the number of network participants, transactions are much faster as no blocks need to be mined, and consensus is reached sooner. As opposed to IOTA that uses a centralized coordinator to secure the network, Hedera uses a gossip protocol and asynchronous Byzantine-Fault Tolerance (aBFT) as a consensus mechanism. With the gossip protocol, nodes exchange data with other nodes in the network in a very fast and efficient way. The use of the gossip protocol automatically builds a hashgraph data structure, from which the project derives its name. ABFT, on the other hand, requires two thirds of the network nodes to confirm a transaction; a mechanism which the founders Dr. Leemon Baird and Mance Harman believe to be highly secure.

Hedera Hashgraph boasts itself as a very fast distributed ledger where transactions reach finality within three to five seconds and where the throughput will be limited to 10,000 TPS in the beginning. But as the network matures, higher TPS will be allowed. In addition, Hedera states that the average transaction fee will be around $0.0001, well below Bitcoin’s typical average of about $0.20.

HBAR – The Token that Powers the Eco-System

On August 2018, Hedera Hashgraph closed the public sale of their native token HBAR with a total raise amount of $124 million. A total of 379 million tokens were sold with an additional 1.95 million tokens that went to advisors and partners. The total supply of the HBAR token is capped at 50 billion and Hedera Hashgraph plans to release the tokens over the next 15 years into the ecosystem. The HBAR token will initially be listed on 12 exchanges: AlgoZ, BitOoda, Bering Waters, Bittrex, Galaxy Digital, GSR, Liquid, OKEx, OKCoin, OSL, Upbit and xFutures.

The use case of HBARs are twofold: on the one hand, developers will use HBARs to settle the network fees that incur by the use of services, such as running a smart contract, storing files or transferring cryptocurrencies. HBARs are paid to network nodes for bandwidth, computational power, and storage that is used in the process.

On the other hand, HBARs will be used to secure Hedera’s proof-of-stake network and to weight votes on transactions when reaching consensus. According to Hedera, weighted voting with HBARs makes it difficult and expensive for a bad actor to maliciously affect consensus, as it would require them to own and stake over one-third of the network’s total supply of cryptocurrency, which will not be possible for the first 5 years.

The founders of Hedera Hashgraph believe that besides solid tech, strong governance rules need to be in place in order for a blockchain to succeed on a mass scale. For this purpose, Hedera has created its Governing Council, which consists of up to 39 term-limited and highly diversified leading organizations and enterprises, reflecting up to 18 unique industries globally. Currently, the Governing Council includes industry giants such as Boeing, Deutsche Telekom, IBM, Swisscom Blockchain, and Tata Communications. Hedera claims on their website that “council members are committed to governing software changes, while bringing stability and continued decentralization to the public network.”

Decentralization, however, is one of the weaknesses of Hedera Hashgraph, one might argue. If we recall what Vitalik Buterin described as the blockchain trilemma, we remember that blockchains, or distributed ledgers in general, are trying to solve 3 issues: security, scalability, and decentralization. According to Vitalik, two come always at the expense of one of these attributes. If all three were solved and maxed out, we would have the perfect distributed ledger, which would be free of charge, extremely fast and highly secure. As Hedera established a Council that bears strong resemblances with the members of Facebook’s Libra Association, one might argue that having 39 big parties control the network is not really truly decentralized.

According to Hedera, a one-company-one-vote system is implemented in order to restrict one specific party from accumulating too much power and sway on the network. Additionally, companies on the governing council change every couple of years. According to Decrypt, that doesn’t mean poorer companies won’t pander to larger ones: the United Nations, for example, operates on a one-nation-one-vote policy, but smaller countries often vote to make larger countries happy.

At the end of the day, different distributed ledgers will have different use cases and having a couple of big companies secure the network might still be a better choice than having non-KYCed miners in dubious parts of the world validate transactions. In the blockchain trilemma, Bitcoin gives up scalability for security and decentralization. This, among other reasons, has rendered it a store of value for most users instead of that of a day-to-day payments system. Hedera Hashgraph, on the other hand, seems to be a very exciting and promising solution for a variety of use cases.

Forbes Digital Assets does and seeks to do business with companies covered in ForbesDA Research. As a result, readers should be aware that the firm may have a conflict of interest that could affect the objectivity of Forbes Digital Assets Research. Investors should consider ForbesDA Research as only a single factor in making an investment decision.