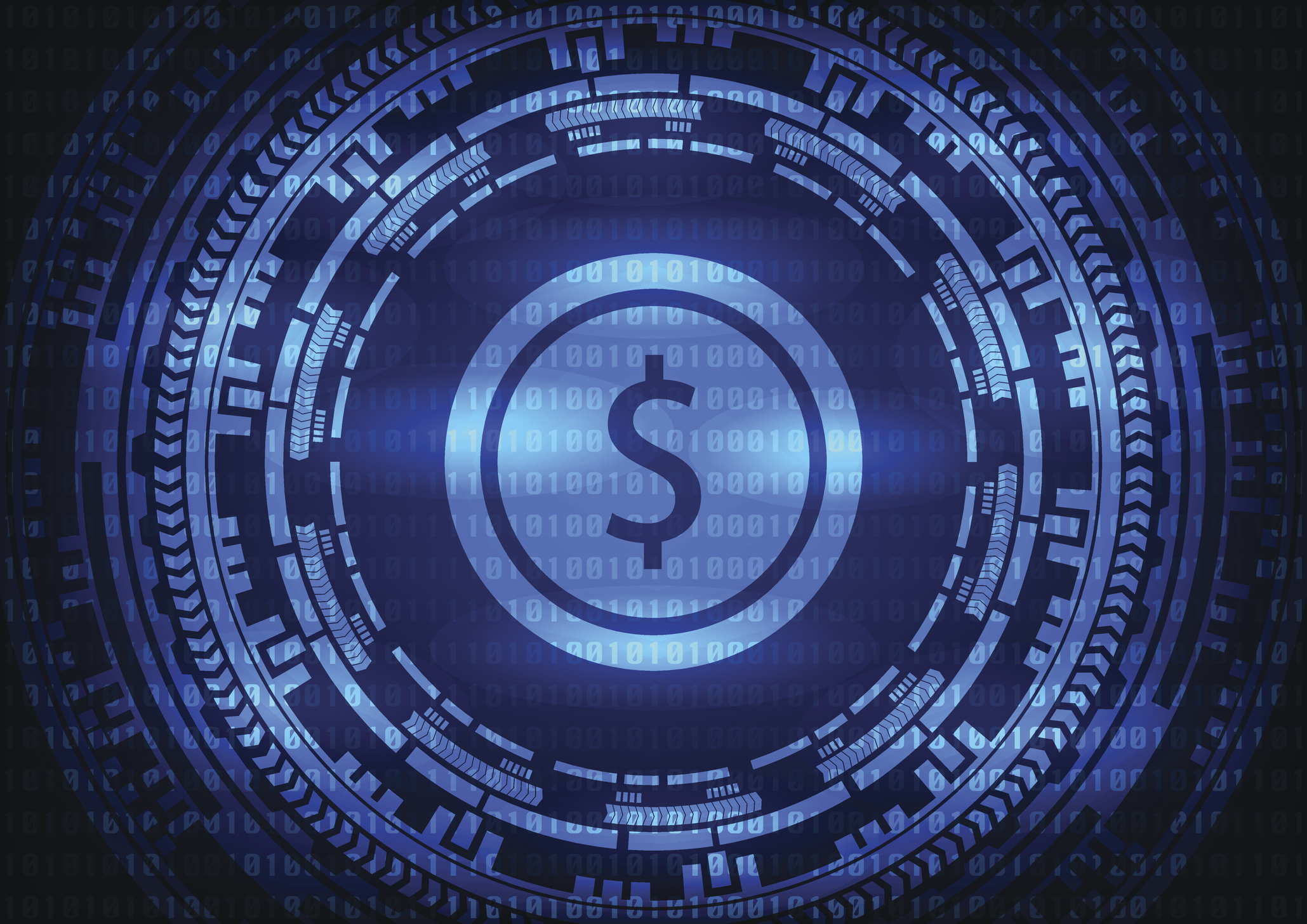 Forget Dogecoin — This Tech Stock Is Unstoppable After Earnings

In 2013, Billy Markus and Jackson Palmer created Dogecoin (CRYPTO:DOGE) as a joke. Playing on a popular meme at the time, they slapped a Shiba Inu’s head on token and called it Dogecoin. Despite its comical intentions, this meme currency has become a sensation, rising 7,500% in value this year alone.

What you need to know about Dogecoin

Dogecoin has one redeeming quality: It’s built on blockchain, a secure and self-governing type of database. Rather than relying on financial institutions (i.e. banks, processors, card networks) to mint currency and manage transactions, blockchain is powered by a distributed network of miners. This eliminates many of the transaction fees imposed by traditional systems, making blockchain a more efficient alternative.

But that’s not unique. Thousands of blockchain-powered digital assets exist, and nothing makes Dogecoin special. Unlike Bitcoin, it’s not the first, the most valuable, or the most popular. And unlike Ethereum, it wasn’t designed to support smart contracts.

Here’s the reality: There is no rational explanation for the surging price of Dogecoin. Its incredible rally has been fueled by social media discussion on sites like Reddit and TikTok, and more than a few tweets from Tesla CEO Elon Musk.

Of course, if I could go back in time, I’d invest every cent I own in Dogecoin. But I don’t have a time machine, and looking forward, it doesn’t make sense as a long-term investment. Eventually, people will start selling — and when they do, I think Dogecoin will fall hard.

Or maybe Elon Musk had the right idea when he said: “Fate loves irony … the most ironic outcome would be that Dogecoin becomes the currency of Earth in the future.”

The case for Shopify

Shopify’s top-line growth accelerated in Q1 of 2021, surging 110% to $989 billion. Notably, that tops the company’s revenue in the last quarter, despite a strong holiday season and a record $5.1 billion in gross merchandise volume (GMV) between Black Friday and Cyber Monday. The company also smashed Wall Street’s expectations on the bottom line, delivering adjusted earnings of $2.01 per dilute share.

Several forces are driving this growth. First, more consumers are shopping online, which is bringing more merchants (and subscription revenue) to the platform. Second, more sellers are using services like Shopify Payments and Shopify Shipping. Finally, the company’s expansion efforts are paying off.

During the Q1 earnings call, CFO Amy Shapero outlined the company’s current growth strategy: First, it will continue to build the $1 billion Shopify Fulfillment Network (SFN). This service allows Shopify to offer managed fulfillment to clients, meaning that once a merchant makes a sale, Shopify handles picking, packaging, and shipping the inventory. As this effort continues to gain traction, it should help Shopify grow its top line, as well as its client base.

Second, the company will continue to enhance the recently launched Shop app. This tool prioritizes customer retention, offering personalized recommendations to consumers based on purchase history and the brands they follow. Despite launching in April 2020, the Shop app already had 107 million users as of Q1 2021.

Finally, Shopify will continue to invest in international expansion. During the recent earnings call, Shapiro noted that GMV grew more quickly in international markets compared to North America, signifying good progress. Even so, 56% of Shopify’s merchants were in the U.S. and Canadian markets as of Dec. 31, 2020. That leaves plenty of room for expansion.

Going forward, these growth initiatives should power Shopify to new highs, making the company an even more important part of the e-commerce industry. That’s why you should consider adding this growth stock to your portfolio instead of Dogecoin.