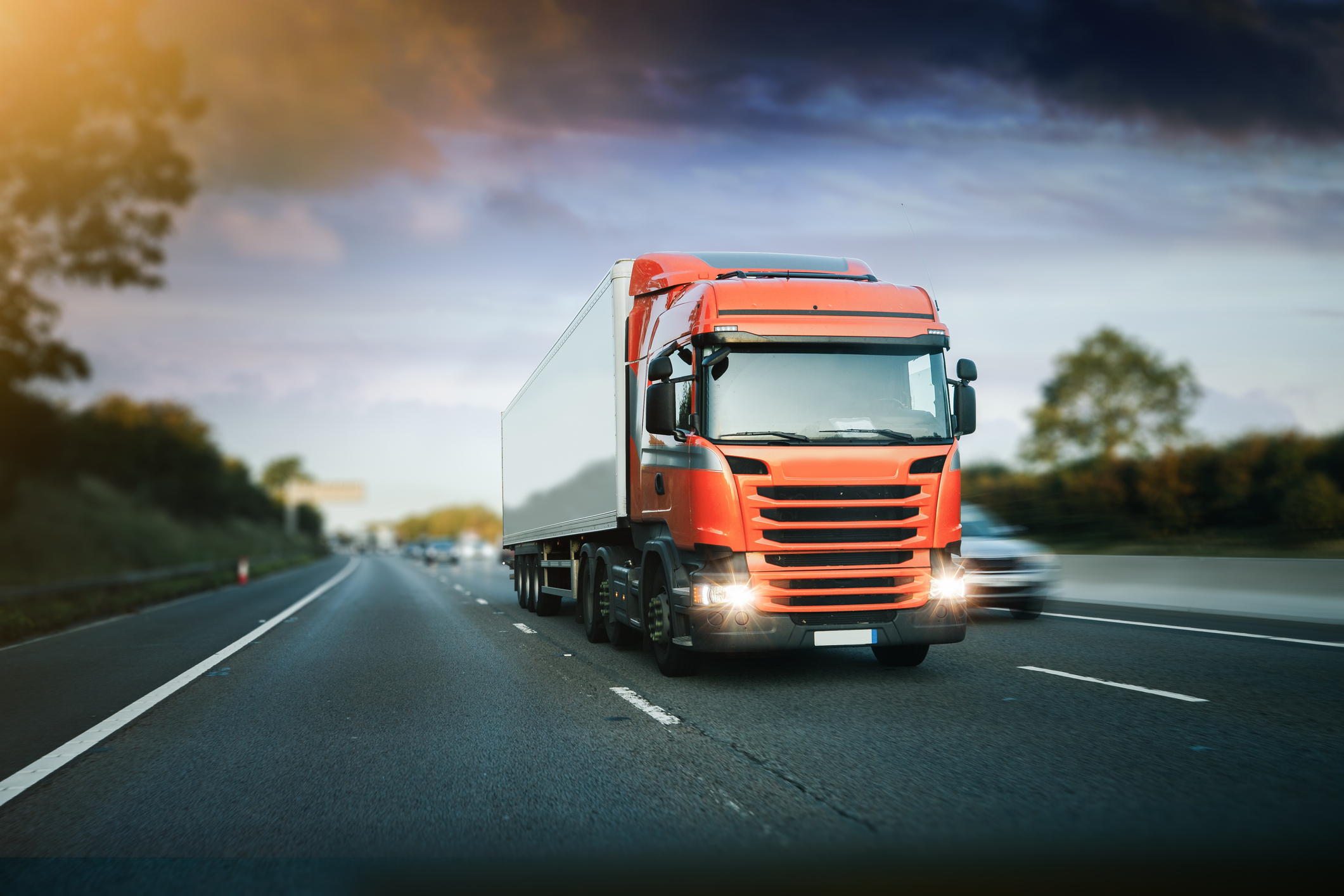 Forget Dogecoin, This Stock Is a Better Buy

The past year has been an interesting one for the markets. In a once-in-a-century global pandemic, markets had their fastest-ever 30% decline, then absolutely skyrocketed throughout the rest of the year.

Since the bottom of the pandemic, tech stocks with little in the way of actual earnings soared. Cryptocurrencies came back into vogue. A record number of initial public offerings and special purpose acquisition companies (SPACs) came to market. Then in 2021, even beaten-down deep value stocks have surged as Reddit message boards coordinated retail investors to bid up heavily shorted stocks.

Perhaps nothing epitomizes the current speculative market frenzy more than Dogecoin (CRYPTO:DOGE). Dogecoin is a cryptocurrency that began as a joke between two engineers in 2013, Billy Markus of IBM and Jackson Palmer at Adobe. They decided to create a cryptocurrency based on the “Doge” internet meme, which often shows a Shiba Inu dog accompanied by text revealing the dog’s innermost thoughts.

This being 2021, of course, Dogecoin soared over 10 times at one point, after Tesla CEO Elon Musk jokingly pushed Dogecoin on Twitter. Because… why not?

I’m not here to bash speculating in risky securities, provided it’s with money you can afford to lose. Still, for those looking for somewhat risky, high-upside plays, instead of the dubious Dogecoin, I’d go for this relatively new electric vehicle (EV) stock that recently went public via a SPAC.

Romeo Power (NYSE:RMO) is an EV-related start-up that went public via a merger with RMG Acquisition Corp. back in December. Founded in 2016 by ex-Tesla and ex-SpaceX engineers, Romeo focuses on proprietary lithium-ion battery packs that go into commercial vehicles.

As a young company, Romeo doesn’t have much in the way of revenue, let alone earnings, just yet. That makes it somewhat risky, especially as the company already has a market capitalization around $1.5 billion.

However, there are several ways in which Romeo could experience significant upside in the years ahead.

While a lot of focus in EVs is on the carmaker brands now serving the consumer market, Romeo is targeting the huge commercial-vehicle market. That’s a $225 billion market in North America and Europe and a $665 billion market worldwide, counting all Class 1 (passenger-like truck) through Class 8 (heavy-duty truck) vehicles. Additionally, Romeo’s battery-pack technology could also be applicable to adjacent markets such as storage, and management has stated its goal to move into these adjacent markets over time, as well. 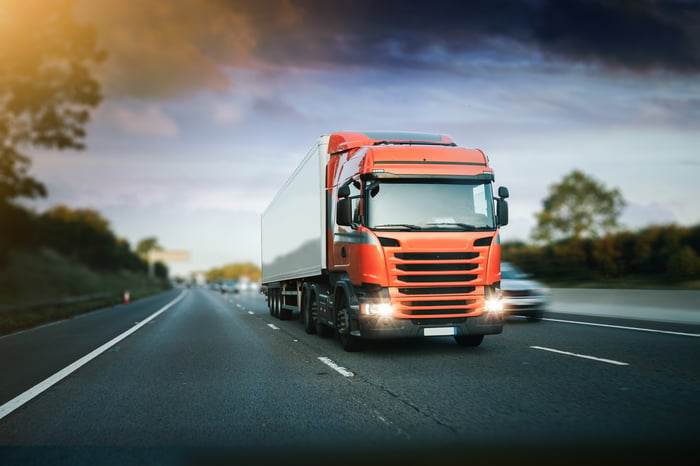 While the electric-battery industry is sure to be a competitive field, according to its merger presentation, Romeo has the leading technology as of today. According to third-party consultant Roland Berger, Romeo’s battery packs lead the field in terms of volumetric watt hours per kilogram, or units of energy produced for a given weight, exceeding even Tesla batteries on that front.

And Romeo isn’t stopping there. The company just signed a development agreement with Ecellix Inc., a private company with proprietary battery-cell technology that could mark a step-change improvement in efficiency. By replacing graphite components with micro-porous silicon, Ecellix battery cells have the potential to add 50% more energy to today’s lithium-ion batteries and reduce the weight of a one MWh battery pack by up to 9,900 pounds. That could lead to many more miles on a single charge for heavy-duty trucks.

Romeo has chosen to be cell-agnostic and instead focus purely on modular battery-pack technology, battery monitoring, and recycling, which allows the company to use the very best battery cells available. It appears Ecellix has made a technological leap, and the partnership could lead to exciting breakthroughs and quicker electrification of the global trucking fleet. 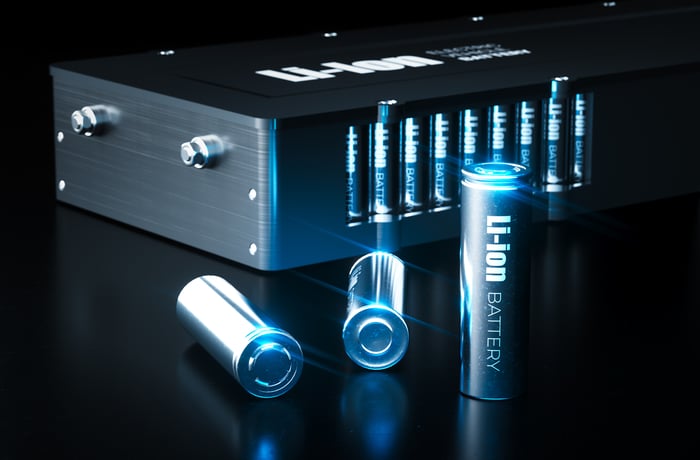 In addition to great technology, Romeo also has some big-league partners in the form of BorgWarner (NYSE:BWA), a $12 billion Tier 1 global auto supplier, as well as Heritage Environmental Services, a global leader in battery and materials recycling.

The BorgWarner partnership will be key. Thanks to its global sales force, operations, and status as a trusted partner to automakers worldwide, Borg should help the young Romeo quickly scale into the global commercial-vehicle supply chain. Meanwhile, not only should Heritage help develop processes for recycling and reusing Romeo battery packs for things like electric-storage applications, but Heritage also has a fleet of 500 diesel trucks that Romeo will convert to battery-electric power in a contract worth about $54 million in revenue.

As a young, newly public company with little existing revenue, a relatively low-margin hardware business, and a dependence on consistent technological superiority, Romeo is a high risk, high-reward stock. However, given the massive size of the commercial-vehicle market, the ongoing trends toward electrification, and backing from all-star partners with top-tier talent, Romeo has a decent chance to be one of those lottery tickets that may just pay off mightily in the future. And certainly more than Dogecoin.