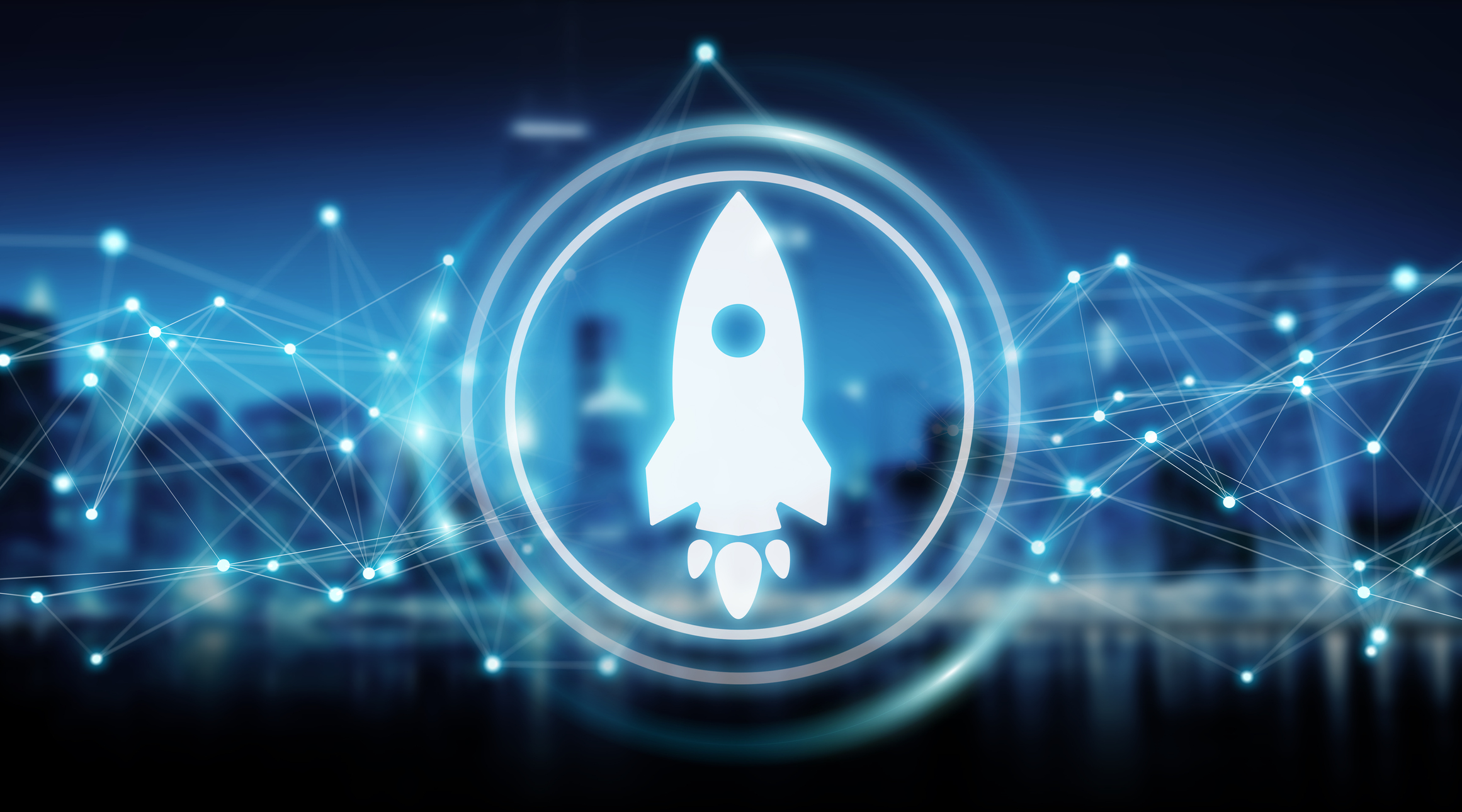 Dogecoin (CRYPTO:DOGE) was started as a joke, but it’s delivered seriously compelling returns. The cryptocurrency’s price has risen nearly 2,500% over the last year alone, and investors who took Dogecoin seriously or just dabbled in it for the sake of novelty have enjoyed stellar returns.

Anyone who scored stellar returns with Dogecoin should be absolutely thrilled, but past performance does not guarantee future returns, and the cryptocurrency looks pretty risky at this stage in its incredible run. There are plenty of other explosive growth plays still on the table, however. If you’re seeking big gains, read on to see why these two stocks are better bets than Dogecoin.

Many tech companies saw their valuations surge as investors turned to software-focused stocks amid the coronavirus pandemic, but gains for Zuora (NYSE:ZUO) have been more muted. Software-as-a-service (SaaS) stocks were generally huge winners over the last year as clients sought digital solutions to challenges created by the pandemic, but Zuora has traded roughly flat since the beginning of 2020.

The company provides a software platform for subscription billing and sales recognition that makes it easy for businesses to implement and scale recurring revenue streams. More businesses are shifting to subscription-based models because this approach helps with customer retention and tends to be more profitable over the long term.

Growth for the subscription economy has already reshaped consumer and enterprise markets, and increasing preference for recurring-revenue streams should create long-term tailwinds for Zuora. On the other hand, the company has had a hard time bringing new customers on board its platform during the pandemic, and that meant its business and stock have underperformed other SaaS leaders.

The company relies on large enterprises for the majority of its business, and large enterprises are often hesitant to adopt new business models and software platforms amid economic uncertainty. The good news is that the growth outlook appears to be improving, and Zuora trades at attractive levels for a SaaS company with big expansion potential.

Zuora stock still trades down more than 60% from the lifetime high of $37.09 per share it hit in summer 2018, but the company’s growth outlook remains promising. Shares look appealing at current prices, and there’s a good chance the stock will battle back and reach new heights.

The company has a market capitalization of roughly $1.6 billion and trades at approximately 4.7 times this year’s expected sales. If you’re looking for tech stocks that are primed for market-beating performance even with valuations in the sector under pressure, Zuora stands out as a top pick.

The global video game industry is poised for long-term growth, and Ubisoft Entertainment (OTC:UBSFY) stock presents an undervalued way to benefit from this trend. While chief competitors Activision Blizzard and Take-Two Interactive have recently posted impressive growth years, Ubisoft’s performance has been a bit more uneven. The gaming publisher’s stock trades down roughly 9% over the last three years.

A combination of delays and underperformance for some key releases temporarily stymied the company’s momentum, but it looks like Ubisoft is primed to bounce back and deliver strong performance. The most recent installment in the company’s Assassin’s Creed franchise is posting record numbers, and it looks like the French publisher is bouncing back and capitalizing on industry tailwinds.

The company ranked as the second-highest-grossing publisher on Sony and Microsoft‘s next-generation console platforms last year, and it was the third-highest publisher by revenue on Nintendo‘s Switch console.

Franchises including Rainbow Six and Ghost Recon still have room for growth on console platforms, and perhaps even more potential on mobile. Recent performance also suggests that Ubisoft is finding success reviving the Just Dance franchise that was once a big hit with the casual gaming market.

Ubisoft currently has a market capitalization of about $10 billion and is valued at roughly 3.7 times this year’s expected sales and 21 times the midpoint of management’s expected operating income target. For a company with a proven collection of video game franchises, development studios, and marketing teams, that’s a valuation that leaves plenty of room for upside potential.

The stock has recently pulled back following volatility for the tech sector and fourth-quarter guidance that underwhelmed the market. But long-term investors should treat the sell-off as an opportunity to buy one of the cheaper stocks in the gaming sector.