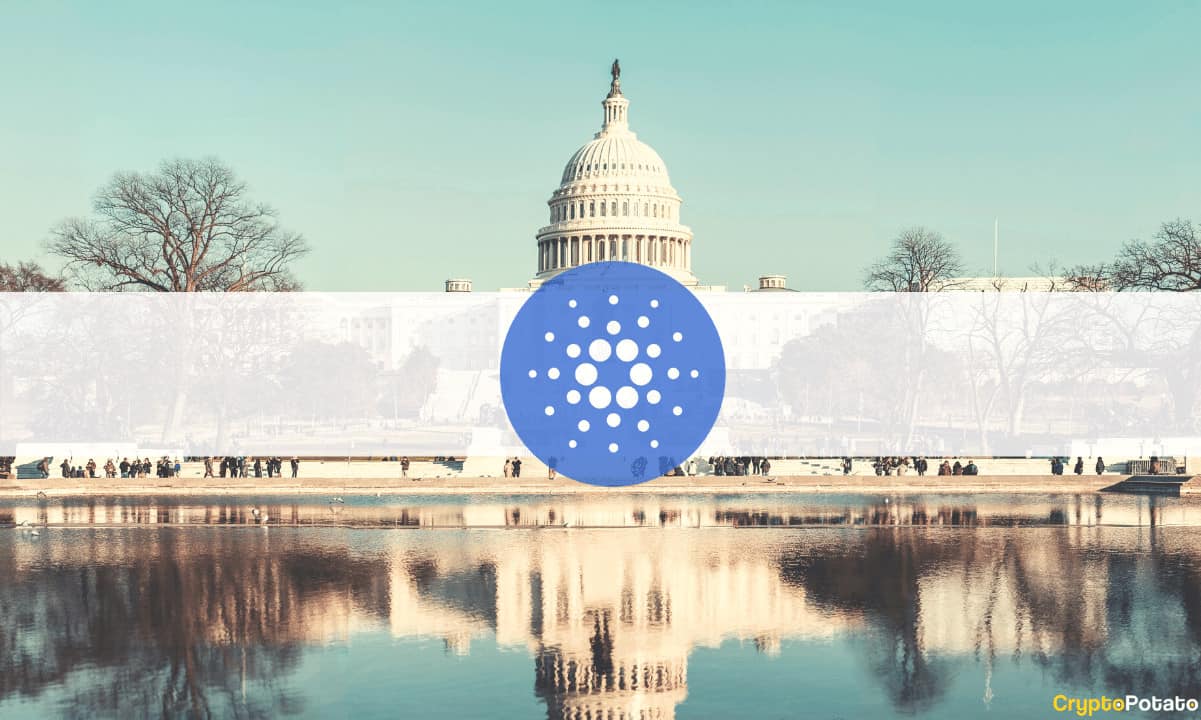 It’s been approximately one year since the COVID-19 threat infiltrated the Western World and caused massive disruptions. Consequently, it has been a little less than twelve months since the US government initiated considerable relief packages and sent $1,200 to every adult earning less than $75,000 per year.

While highly unlikely, this particular amount could have resulted in mindboggling returns if the US citizens had decided to allocate the funds in some assets. One stands out the most as $1,200 placed in Cardano in mid-April 2020 would have been nearly $45,000 today.

CryptoPotato has reported similar scenarios in the past in which we explored what could have happened if the $1,200 were allocated in BTC or even ETH. And, the overall results are quite impressive.

As of prices on February 14th, a bitcoin investment would have netted an ROI of 620% – meaning that the investor could have pocketed $8,640. Even more remarkable was the hypothetical Ethereum purchase – an increase of 1,025% or an end result of $13,500.

More recent data and prices, specifically from today, indicated that the ROI for both would have increased to $9,493 in BTC and $14,403 in ETH.

As the graph above demonstrates, investors would have also been in profit if they had bought stocks, such as AMC and Tesla, or directly invested in the popular stock market indexes – the Nasdaq Composite and the S&P 500.

In contrast, $1,200 put in gold would have actually resulted in a loss as the price of the bullion has slightly declined in the past eleven months.

While most of the aforementioned investments would have delivered notable returns, CryptoPotato’s graphic highlights two as the clear winners – GME and ADA.

The shares of GameStop, a struggling company that made the news this year after its stocks were targeted by hedge funds and defended by retail investors on Reddit, have skyrocketed lately. Thus, such investment takes the second spot as $1,200 put in GME in mid-April 2020 would have returned $44,288.

Impressive, isn’t it? However, there’s another option that marked even more remarkable results – Cardano. The native crypto of the blockchain project aiming for complete decentralization this month has been on a tear in the past year or so.

ADA traded at roughly $0.032 on April 15th, but it has skyrocketed by more than 3,500% since then to about $1.15 as of writing these lines. This means that if the investor had used the entire stimulus check to buy ADA, he (or she) could have ended up with $44,800 less than eleven months later.