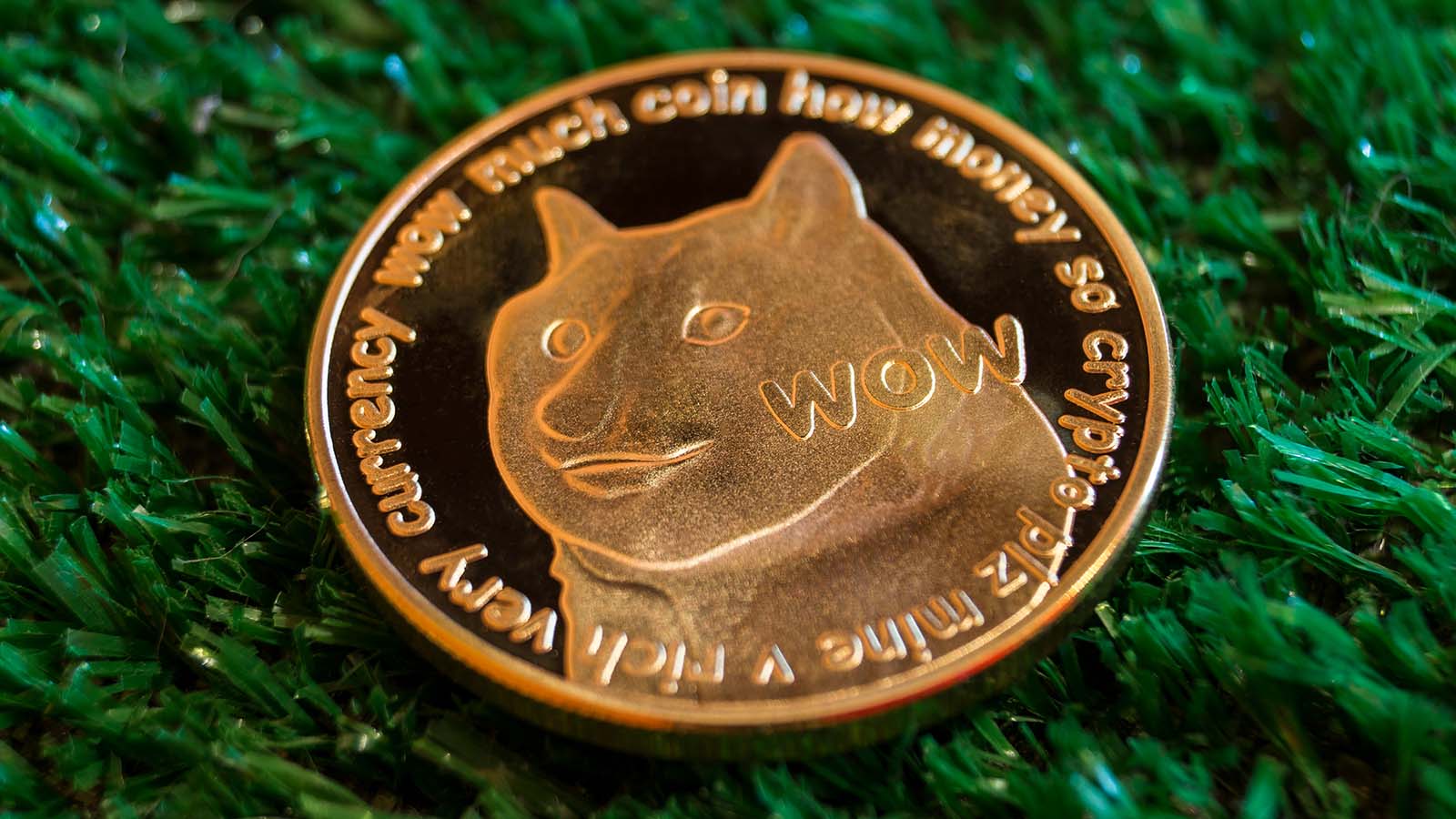 Every Dog Has Its Day, but Dogecoin’s May Have Already Passed

I last wrote about Dogecoin (CCC:DOGE) when it was lumped in with last month’s meme trades. Around that time, the altcoin was trading as high as 7 cents per share. It remains volatile today. The price dropped to 3 cents, but is now back up to 5 cents.

That is five cents more than some believe the coin is truly worth. Personally, I would say the facts support that sentiment. But Dogecoin isn’t trading on facts. Just like the Shiba Inu image that is part of the Dogecoin brand, buying Dogecoin makes people happy. It’s cachet. When Snoop Dogg rebranded himself Snoop Doge, the hype train reached full speed.

But as cynical as I am about Dogecoin, the fact is some people are making a profit from the altcoin. The mob has spoken, and they want themselves some Doge. It’s a fascinating study in human behavior. And who am I to dismiss the people’s whims?

The Power of Collective Belief

I like to give credit where credit is due. I recently read a great article by Emily Parker, CoinDesk’s Global Macro Editor. In Parker’s article (which you can read here), she writes about how the collective belief  investors have regarding Dogecoin, as with any number of things, can cloud our view of underlying facts.

“It may be tempting to write this off as a speculative frenzy or just a fluke, but that would be missing the larger picture. We should take note of dogecoin’s rise, if only because it reflects some of the key tensions of this moment in time.”

For years, we’ve heard experts predicting the end of fiat currency as we know it. We no longer expect either political party to even exercise fiscal restraint.

Some investors have decided (incorrectly) that the stock market is a casino. They believe that if there’s money to be made, they’ll find a way to make it, fundamentals be hanged.

But, as many investors may find out rather unpleasantly, those thousands of Dogecoin purchased represent real money. It may not absolutely break the bank, but the coin could become worthless.

Know the Facts About Dogecoin

People are peculiar. When we hear clear facts that don’t comport with our feelings, we frequently choose to ignore them. The heart wants what it wants, and whatnot. And so it is that Dogecoin gives investors little to suggest that it will be the “people’s crypto.” Yet in spite of, or maybe because of that, Dogecoin continues to hover around the 50-cent level.

When feelings are supported by facts, exciting things can happen. When feelings get in the way of facts, investments don’t typically turn out so well. With that in mind, here are three facts to consider about Dogecoin.

First, speculators are buying Dogecoin like it’s a security (e.g. stock or bond), based strictly on momentum. They aren’t considering its utility nor its value. And that conflicts with my second fact; securities have value because they are backed by something tangible. For example, bonds are backed by the wealth of the issuer. Stocks have an enterprise value. But, according to the Securities & Exchange Commission, Dogecoin isn’t a security.

And that leads to the third fact. Unlike Bitcoin (CCC:BTC), which has an element of scarcity to provide value, there is an infinite supply of Dogecoin by design.

The Mob Can Be Fickle

I can’t argue that having a high profile supporter like Mark Cuban in your corner is nothing to sneeze at. But it seems to me that Dogecoin is just enjoying its fifteen minutes of fame.

And so, I’ll conclude this article the same way I ended the last one. Buy Dogecoin if you must. If you keep your position small, you’ll sleep well no matter what Elon Musk decides to tweet. Just remember the facts aren’t on your side, and that typically doesn’t bode well.

Chris Markoch is a freelance financial copywriter who has been covering the market for seven years. He has been writing for InvestorPlace since 2019.