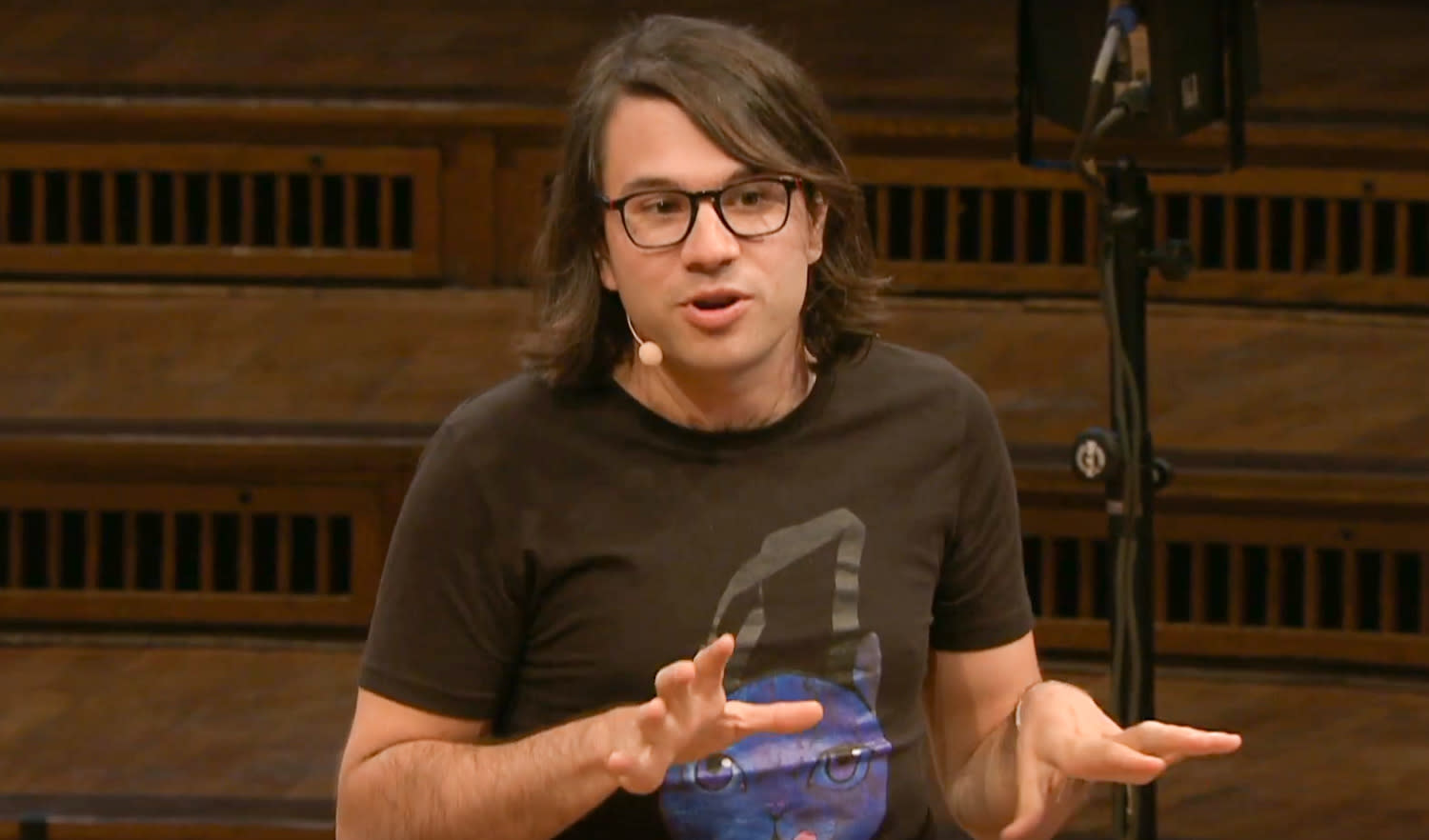 According to a court document filed on March 17, Zamfir is accusing the startup of labeling its proof-of-stake (PoS) protocol “Casper” and for filing for federal registration of the Casper mark.

The issue, Zamfir claims, is that CasperLabs has improperly used the mark to benefit commercially while causing confusion and damage because Zamfir’s own PoS research, stretching six years back, is of the same name.

Zamfir says he and Ethereum founder Vitalik Buterin developed a PoS protocol called “Casper” in 2015 that was then followed up with a first draft version in 2017.

The Casper protocol 1.0 specification then went live in 2018 where it was subsequently picked up by CasperLabs the following year after hiring Zamfir as its lead consensus protocol architect.

CasperLabs began building a new blockchain based on Zamfir’s version of PoS called the “Highway Protocol.”

A licensing agreement was drawn up in 2019, Zamfir argues, that provided limited use of the name Casper and Zamfir’s research.

“I … made it clear … I did not consent to CasperLabs’ use of the name Casper,” said Zamfir in the complaint. The Ethereum researcher argues CasperLabs filed a federal registration of the Casper mark without his knowledge or consent.

It is alleged the startup later changed the name to “Casper Highway Protocol” and then finally “Casper” when it sought to launch a coin sale on Tuesday.

As such, Zamfir has filed a civil action for false designation of origin under the Lanham Act, 15 U.S.C. Section 1125(a) and for the “substantial and related claim” of unfair competition under the common law of California.

Zamfir points specifically to section 43(a) of the act which stipulates that is unlawful for any person to use words or images for commerce that would otherwise cause confusion among others.

In a first supplemental declaration filed in the U.S. District Court Southern District of California on Monday, Zamfir said he had first learned of CasperLabs’ U.S. trademark registration and application on Jan. 25, 2021.

In the declaration, Zamfir alleges CasperLabs changed its Telegram channel name to Casper a month after Zamfir had learned of the registration and application and provided screenshots of Telegram conversations as evidence.

However, CasperLabs via a notice to strike Zamfir’s evidence, argues the screenshots, timing of the evidence and legality around the filing by Zamfir is unauthorized, inadmissible and does not affect the outcome.