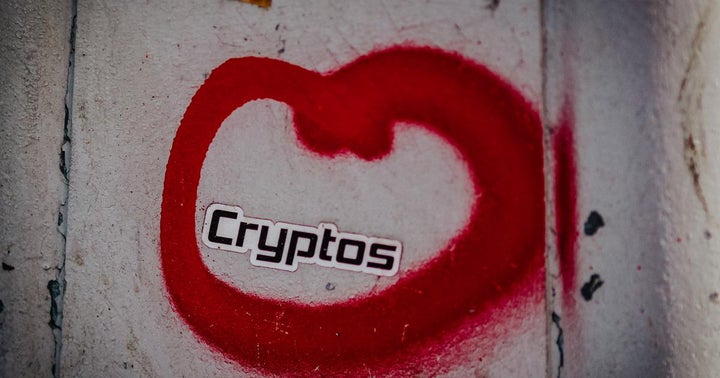 Ethereum Classic: The cryptocurrency emerged after a contentious hard fork of the Ethereum (ETH) blockchain in 2016.

On Tuesday, Ethereum Classic developers announced a network upgrade called “Magneto,” which caused the cryptocurrency to soar and trend on social media. ETC topped the list of ten trending streams as arranged by Stocktwits at press time.

Shiba Inu: The self-described “Dogecoin killer” is popular among Chinese traders who refer to it as a “s**tcoin,” as per a CoinDesk report.

SHIB has a high-profile supporter in the form of billionaire venture capitalist Charles Xue Biqun — also known as Xue Manzi.
It is the most-searched-for cryptocurrency on CoinGecko at press time.

SafeMoon: The controversial cryptocurrency on the Binance Smart Chain has garnered mainstream attention and that of the social media crowd.

SafeMoon charges its investors a 10% fee to sell their tokens. This fee is then burned and redistributed as well as added to SafeMoon’s liquidity pool on PancakeSwap (CAKE).

On Monday, SafeMoon trended after it announced a bridge to transfer SAFEMOOn between BSC and Ethereum (CRYPTO: ETH).

The announcement also trended on Reddit, where a poster wrote, “In my opinion this is a turning point for the devs because this is the first concrete utility the team has created, and it is a cool one at that.”