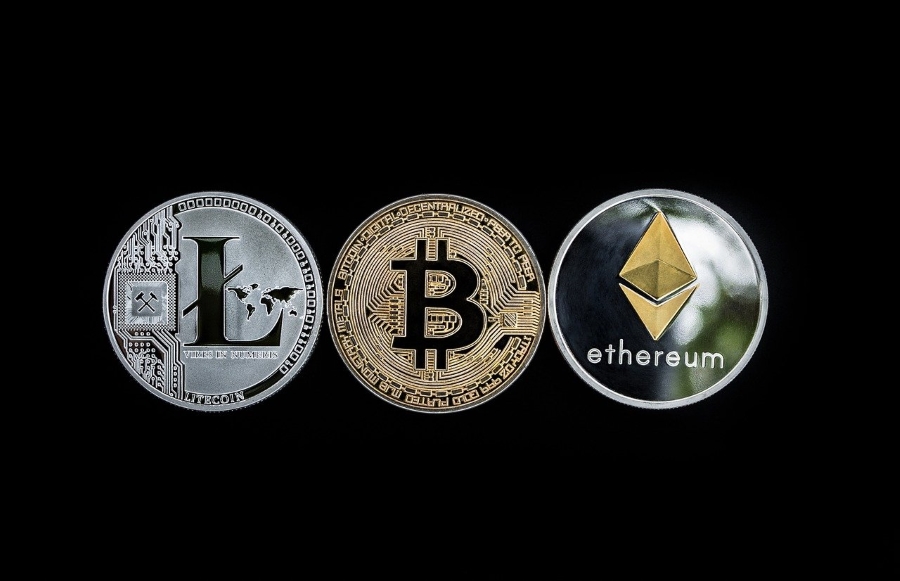 Era of Altcoins: Most Perspective Cryptos in 2021

Even just 10 years ago, Bitcoin dominated on the crypto market making its own rules. A decade later, more than 3 000 alternative coins or altcoins have ascended on the arena. BTC still remains a legend, but it is gradually starting to lose its influence giving the way to others. Let’s have a look at the most perspective cryptocurrencies in 2021.

Ethereum is proved to be, albeit not a ‘master of the universe”, but surely a king. Being the second most popular coin after bitcoin, ETH is not just a mean of exchange. It is a stable decentralized blockchain platform.

Having appeared in the result of hard fork, Ethereum became the best version of itself. Before it shifts to Proof of Stake algorithm, everyone has a chance to mine coins using productive home hardware. An additional bonus is ETH can be used as a base coin in dual mining increasing a level of profitability. Don’t miss what is dual mining and how does it work.

You may buy ether on any large exchange, for example, Robinhood or PayPal.

Binance Coin is a cryptocurrency released by a famous exchange Binance, and it functions in its own blockchain Binance Chain.

To use tokens is possible in 3 ways: to pay for trade commissions and to receive discounts, to invest in projects, to exchange and to sell. But you can’t mine the crypto as the total amount was issued for single use.

The advantage of Binance Coin owning is a low or zero commission for trading on Binance.

Three teams of developers are working on improving of Cardano: Foundation, Input Output HK (IOHK) and Emurgo, so there is no need to doubt efficiency of the cryptocurrency.

Chainlink is a blockchain platform protecting users of unauthorized access while exchanging data during operations with smart contracts.

The project has helped such big corporations as Google, Gartner, Binance, AAVE and many others. Today the service works only with Ethereum smart contracts, but it is planned to expand infrastructure and add other blockchains in the near future.

In 2020, a course of LINK increased from $1.50 to $20. It is situated in the list of coins with the highest return on investment in the period from March to December 2020.

Litecoin boasts one of the speediest process of mining. Reward for a block is quite high – 25 LTC. Litecoin cannot be described as the most profitable cryptocurrency, but it stably occupies the highest positions in the list of the most popular coins among miners as well as provides a good income with dual mining. You may read about tendencies of dual mining in 2021 in this article.

Some analytics predict that the rate of LTC will grow after halving and will be $300 more in three years.